The top 5 countries in Europe to get a job

Student jobs & Internships, Where to Study

Whether it’s wanting a fresh start from your current job or want to begin your post-graduate career abroad. Working in a European country can bring a huge number of advantages; everything from gaining better skills, working with people from different cultures, networking with a larger group of professionals or aiming to become more employable.

Of course, your employability will be much better if you first study in the country you want to work. Get free advice on where to study Business and Management in Europe.

Study an MBA and work in Europe
Get free help!

Selecting the best country in Europe for job opportunities

The good news is there are many companies out there looking to employ foreigners to help make their establishments more efficient- enabling them to expand their businesses.  They may prefer to employ individuals with a second language, especially if they have branches dotted across the globe. Whilst some countries offer larger salaries, others offer lower average working hours per week. Some may offer a better work-life balance and others, better cultural awareness. Each benefit is in itself so vast and extensive, but which European country has the most job opportunities?

top 5 countries in Europe to study and work

Germany has remained consistently at the top of many lists for the past three years, and rightly so. It sits at number 2 with one of the lowest unemployment rates in the whole of Europe, at 3.6%. Offering job security, great affordable housing, travel connectivity and safety. If you have vocational qualifications, plus some understanding of the German language, great news the chances of gaining employment are high for you. With chemicals (BASF), engineering (Volkswagen Group, BMW, Bosch), electronics (Siemens) and telecoms (Telekom) on the rise, job opportunities are looking good.

Germany currently has a shortage of healthcare, IT specialists and teachers, where annual salaries can go up to 70,000 Euros with a 38-hour working week.

[The 4 Best Universities for Business Studies in Berlin]

[5 Reasons Why to Study your MBA in Germany]

Find where to study in Germany

A hip and happening country, full of art, beaches and amazing food.

The Netherlands has one of the highest life expectancies, good quality water and air, high education standards and unemployment at only 4.4%. An increasingly large amount of the population can speak English and German with some even speaking Spanish and French, so communication shouldn’t be too much of a problem here

It’s major cities particularly Amsterdam, has proven that despite its relatively small size, the flourishing start-ups and inventive culture is what matters. The new start-up culture is giving young and excited entrepreneurs an opportunity to not only showcase their talents but also thrive, thanks to the backing of the government and its funding.  Those of you who have recently graduated can even apply to temporary one-year contracts. Industries with shortages of professionals include scientific services, engineering, healthcare, business and teaching. Salaries average at roughly 56 000 Euros with a 40-hour working week.

[The 5 Best Business Schools in the Netherlands]

[The Pros and Cons of Studying in Amsterdam]

Find where to study in the Netherlands

With its immaculate healthcare system and affordable living costs, Spain has scored the number one slot on numerous lists.  Known for its friendly environment and eccentric culture. It is no wonder so many people opt for this, with its low cost of living, one could say you would even get more for your money.  You just can’t go wrong with this beautiful destination.

However, we couldn’t give it the number one slot due to it’s slightly higher unemployment rate when compared to the others on this list, sitting at 16.7%. Many companies will prefer if you are fluent in Spanish, to ease and overcome the communication barrier between you and their customers.  So do consider taking up Spanish, this is what could put you at the forefront of the race.

Spain has a large automotive industry and houses some of the major global pharmaceutical giants (GSK, Pfizer) and clothing companies (Inditex, Mango). They are experiencing a shortage in the IT sector and are eagerly seeking professionals to aid in this area. Offering roughly an average wage of around 45,000 Euros in a week of working to a maximum of 40 hours.

Find where to study in Spain 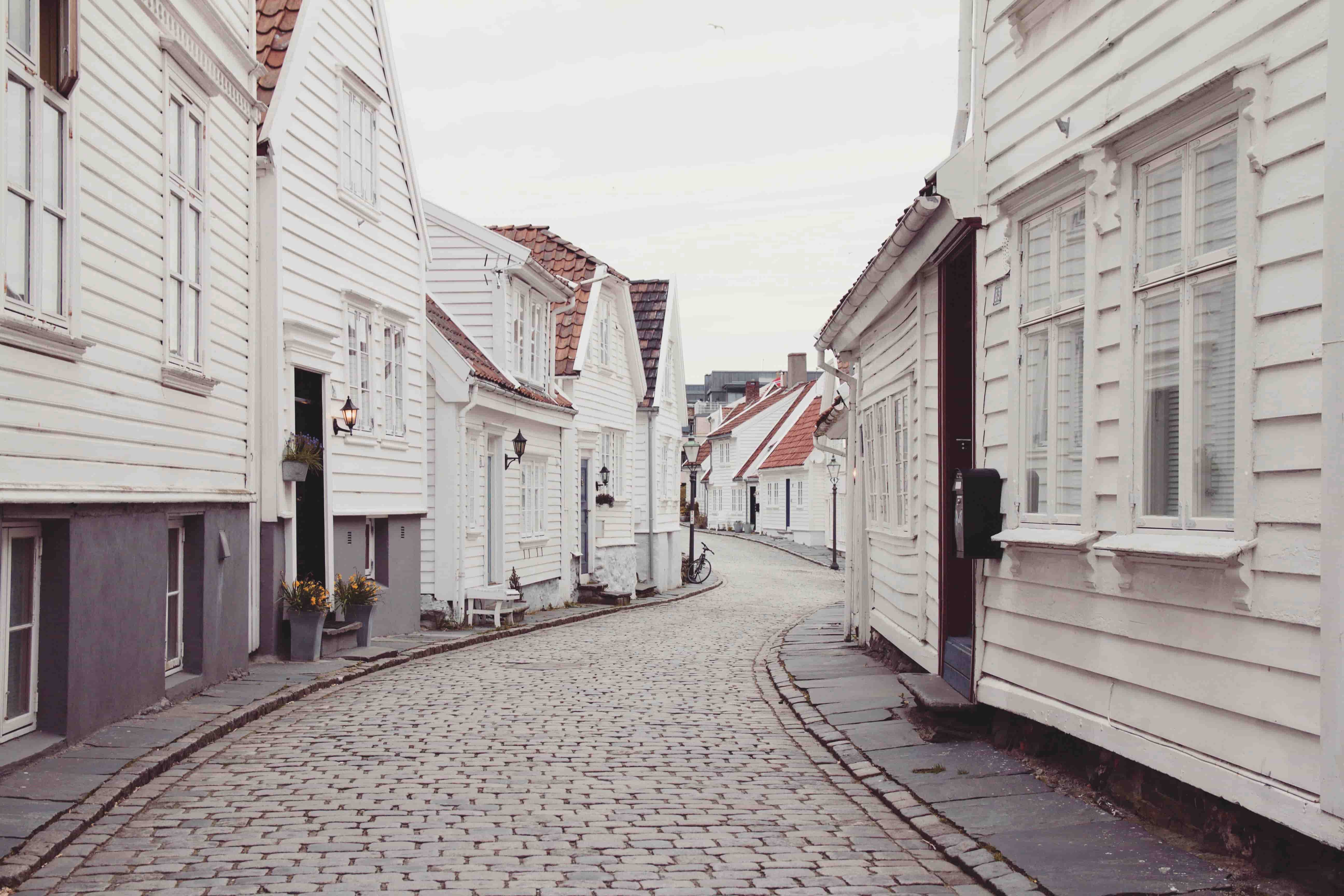 Despite not being an EU country we included Norway, as it is a member of the European Economic Area (EEA) and the Schengen passport-free zone. This, therefore, assures individuals from the country have the same freedom of movement rules as all the other EU member states.

Norway has been named the most prosperous country to live in due to its strong economy, whilst also being rated the best for a good work-life balance. It has even topped the UN human development index.

It is a country that offers great intercultural experience, short working weeks and an excellent healthcare system, plus mesmerising nature attractions.

Norway never shies away from adopting new technology and being innovative, therefore this country can offer a good income with great career prospects for the future.

Unemployment rates average at roughly 4.7%. Norway’s thriving industries include petroleum and gas (Statoil), fishing, finance (Nordea) and chemicals (Norsk Hydro). With construction, nursing and engineering industries currently on the rise. Recently as an increasing amount of business is conducted in English, having a good knowledge of both written and spoken Norwegian –not necessarily fluent, provides better access to work opportunities. Salaries can go up to a whopping 65 000 Euros annually, with a 40-hour working week.

Find where to study in Norway 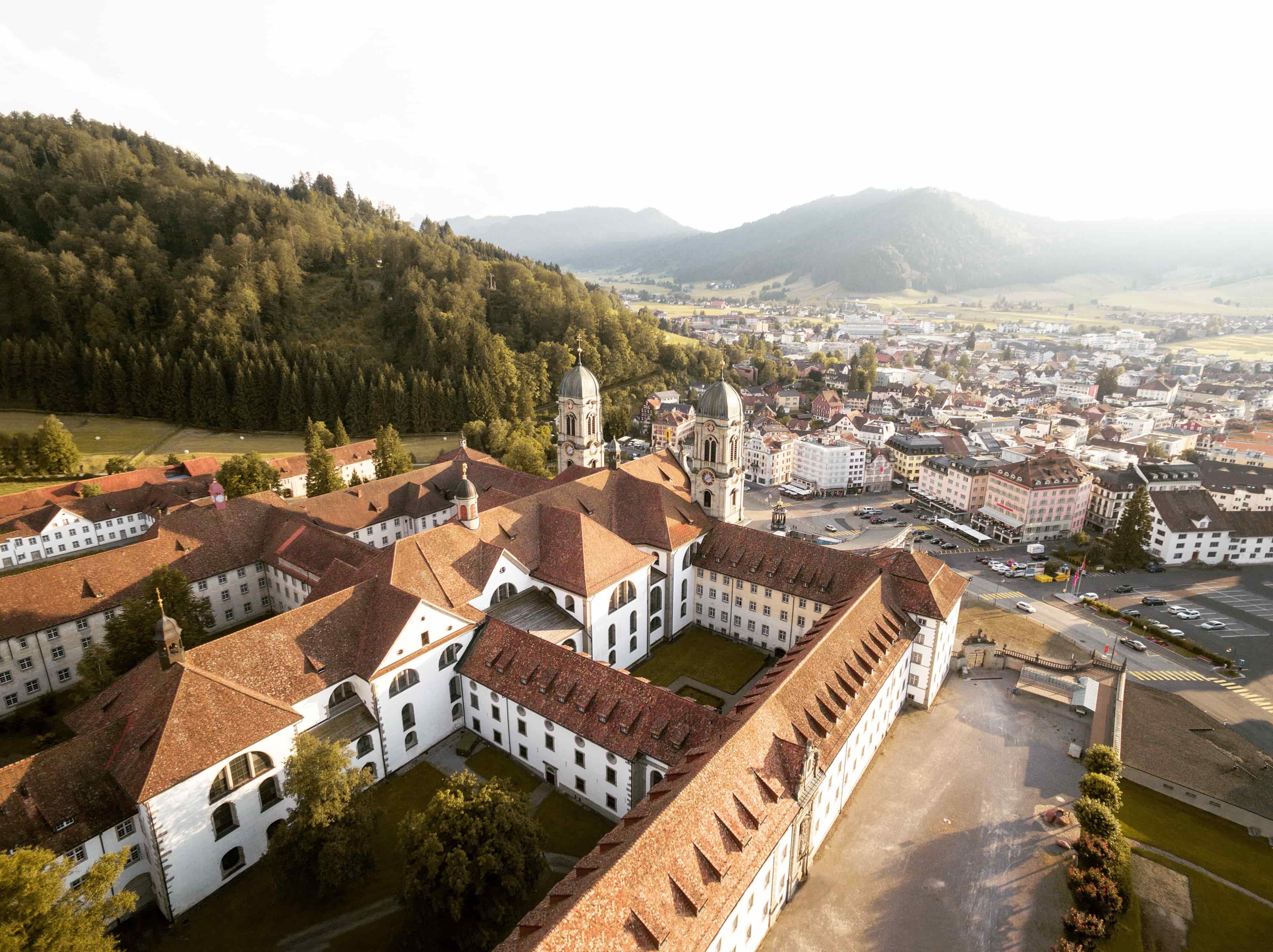 Switzerland like Norway is not part of the EU, but it hasn’t stopped EU citizens dashing to this stunning country. It has been ranked number one in the HSBC list ‘for a career abroad’. The country offers a brilliant balance combining both high earning prospects with a healthy lifestyle. Despite all this, we couldn’t score this lovely scenic country higher than the 5th slot and this is because of its rigorous and fierce competition. Partly due to its size but also because the workplace is saturated with well-educated and highly skilled professionals. This gives them a job unemployed rate at only 3.3%. However, this does not mean they aren’t willing to take foreigners on. In fact, there are opportunities for highly skilled graduates in areas such as engineering and technology (ABB), banking and financial services (Credit Suisse), and pharmaceuticals (Roche), even if you speak only English. With salaries almost double (even triple in some cases) than that of most European countries, an average salary could go up to a staggering 105 000 EUR per 45 hours a week.

Related: [Pros and Cons of Studying in Switzerland]

Find where to study in Switzerland

That was our list of the top 5 countries in Europe to get a job. It is key to visit all the countries you are considering moving to, several times in order to make adjusting to the country a little easier. Compare living costs and try to make friends before you even get there. Apply for all the necessary documents your host country and employers will require, by checking your official government websites. Practising the language as often as you can, trust me you will thank yourself. The final and most important one is to get your health and malpractice insurances, this will save you a whole load of unnecessary hassle. Make sure you carry out all the relevant research and make the most educated decision based on that.

[The 10 Best Countries to Study in Europe]

[The Top 7 Most Affordable MBAs in Europe]

[The Most Practical MBAs in Europe]

Study Business and Work in Europe
Get Free Advice

Editor’s note: This article was first published on the 21st of February 2018. We’ve updated it for current readers.

How a Business Masters in Europe Can Help You Succeed

10 Great Bachelors of Business in Europe