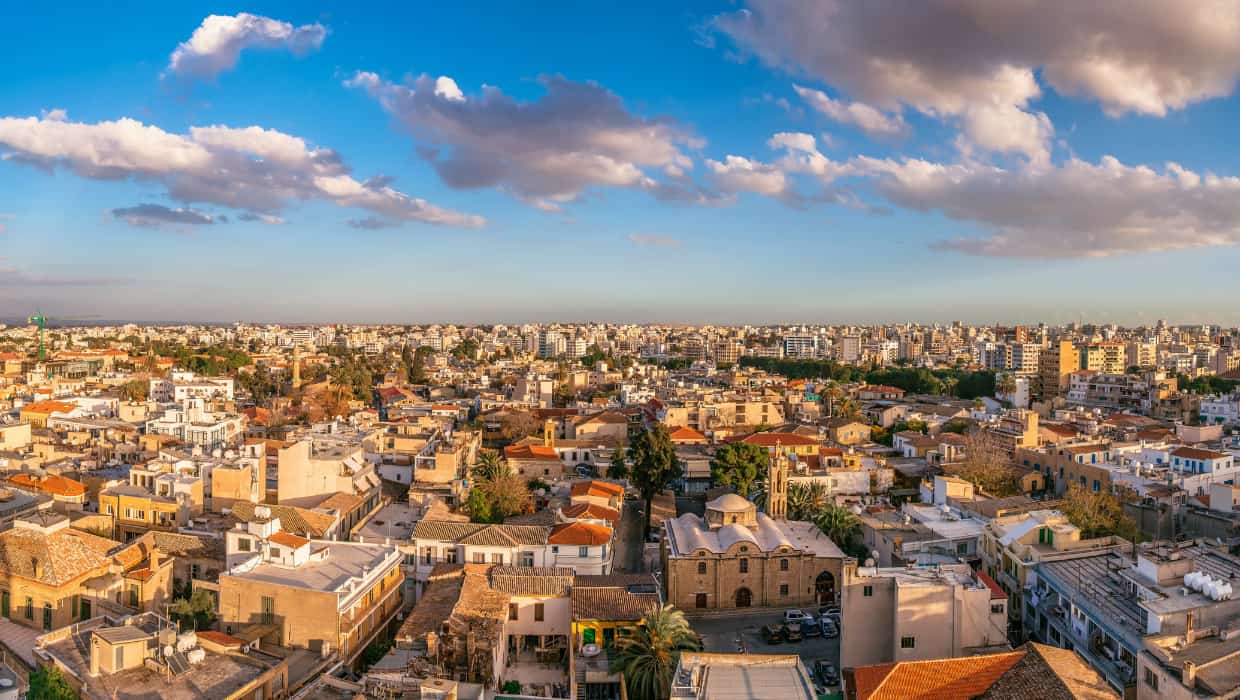 What is the difference between private and public universities?

What are the pros and cons of private vs public university?

Each and every one of us might have a different opinion as to what pros and cons are when it comes to public and private universities. My needs are different than yours, so the things I might be looking for in a school might be different than the ones you might pay more attention to. In short, usually, private schools have smaller teams and few extracurricular activities offered but can be more prestigious compared to public universities. On the other hand, government-funded unis may offer many events and activities to students on various topics.

Are they hard to get into?

This is not an easy question to answer. Given that the admission criteria differ from university to university, some are harder to get into than others. It goes without saying that if the university receives an important number of applications but has limited spaces, the acceptance rate will be significantly lower. 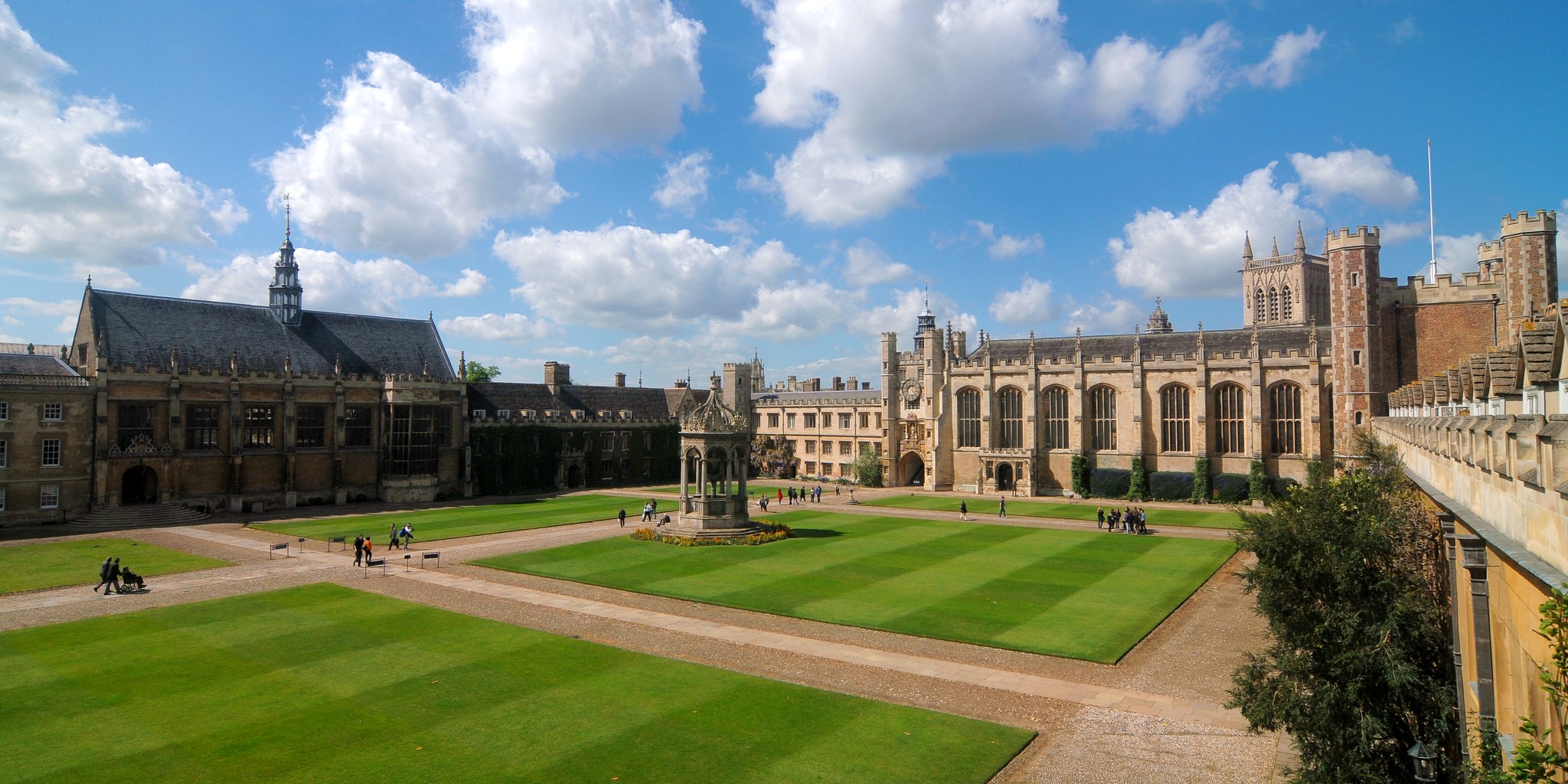 With many notable alumni up to date, the University of Cambridge has operated since 1209 and it is known for being one of the long-lasting universities worldwide. It is composed of 31 colleges, which are self-governing institutions, with 150 academic departments, and faculties, all divided into six schools. As of 2015, the acceptance rate of Cambridge was 21% and it is still considered one of the hardest universities to get into. According to CWUR 2019-2020, Cambridge is the best university in the UK and the fourth in the world. In the QS World University Ranking by Subject, Cambridge ranks in the top 3 for Arts & Humanities, Engineering & Technology, and Life Sciences & Medicine. 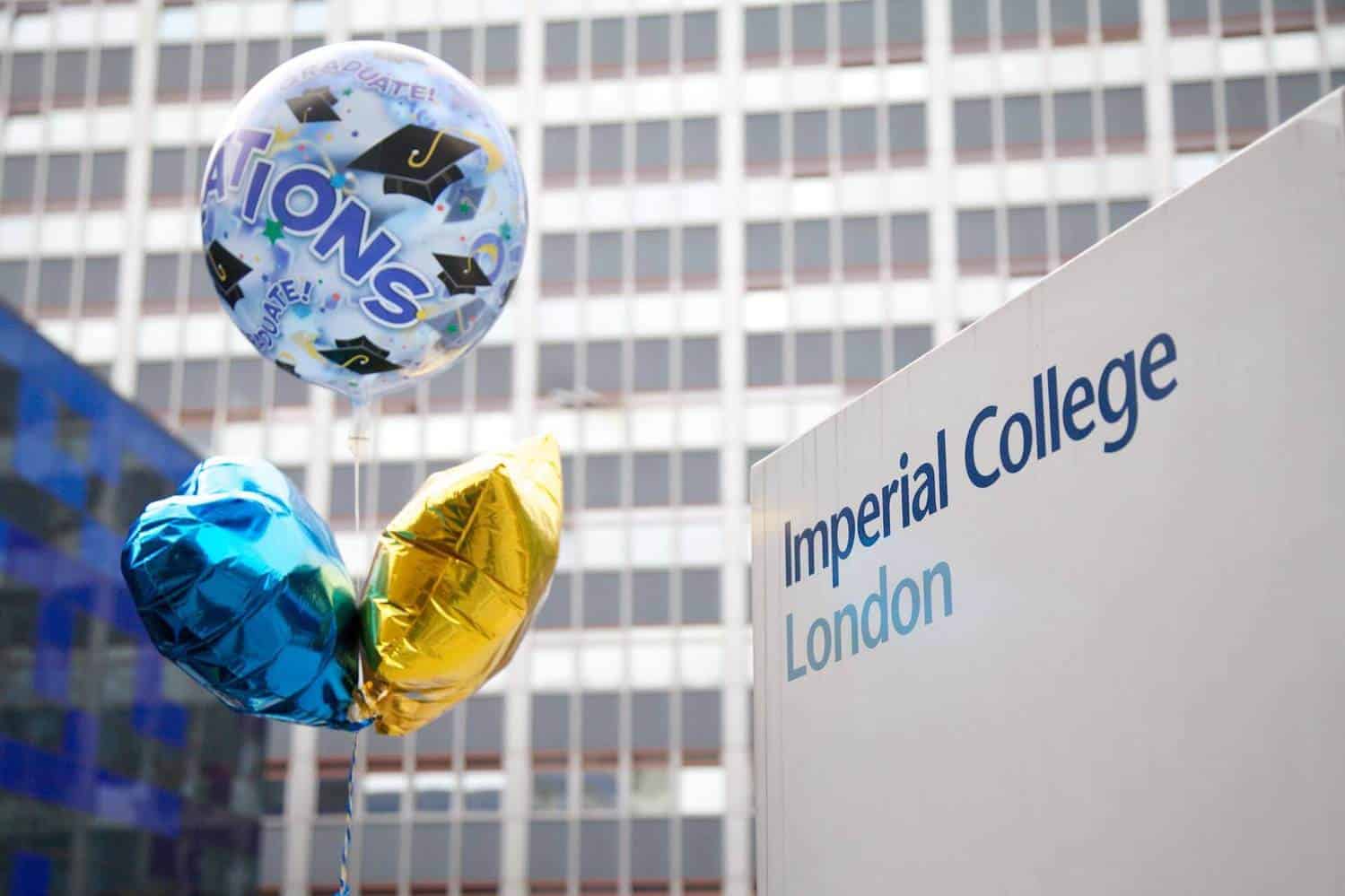 In 2007, Imperial College London gained its independence from the University of London after 100 years. The university counts roughly 20,000 students and more than half of its student body is international. Imperial is composed of four faculties, including a business school. In 2015, the acceptance rate of Imperial was 14,3%. In the QS World University rankings 2020, Imperial appears as number 9. However, their Faculty of Engineering ranks number 7.

Among the top 100 universities worldwide, Sorbonne University is a public research institution headquartered in Paris that counts more than 42,000 students. It is referred to as one of the top 3 universities in France. It is organized into the Sorbonne College and the Doctoral College. Sorbonne has strong international partners, including the University of Toronto and King’s College London.

This public institution in the suburbs of Paris is considered to be one of the most respected French universities. École Polytechnique, also referred to as X, is 2nd in the Times Higher Education Small University Rankings and 61st in the QS World University Rankings 2021. It is considered a small university as it counts only around 3300 students, the majority of those at the postgraduate level. In fact, it offers only one English-taught Bachelor degree in Maths with the possibility to get a double major and choose between Physics, Economics, and Computer Science.

Established in 1868, TUM now has 5 campuses in Germany and one in Singapore. With more than 42000 students, 12000 are foreigners. TUM has a strong focus on research and is organized into 15 academic departments, 5 of which are schools. It is the 50th best university in the QS World University Ranking 2021.

Founded in 1386, this is the oldest public university in Germany and the third that opened its doors during the Holy Roman Empire. It counts nearly 29,000 students, 20% of whom are foreigners. It is composed of 12 faculties and it offers bachelors, masters and PhD programmes. The majority of programmes are offered in German, however, some are offered in English and even French. Heidelberg University appears 3rd in Germany and 44th in the world in The Times Higher Education Ranking 2020. 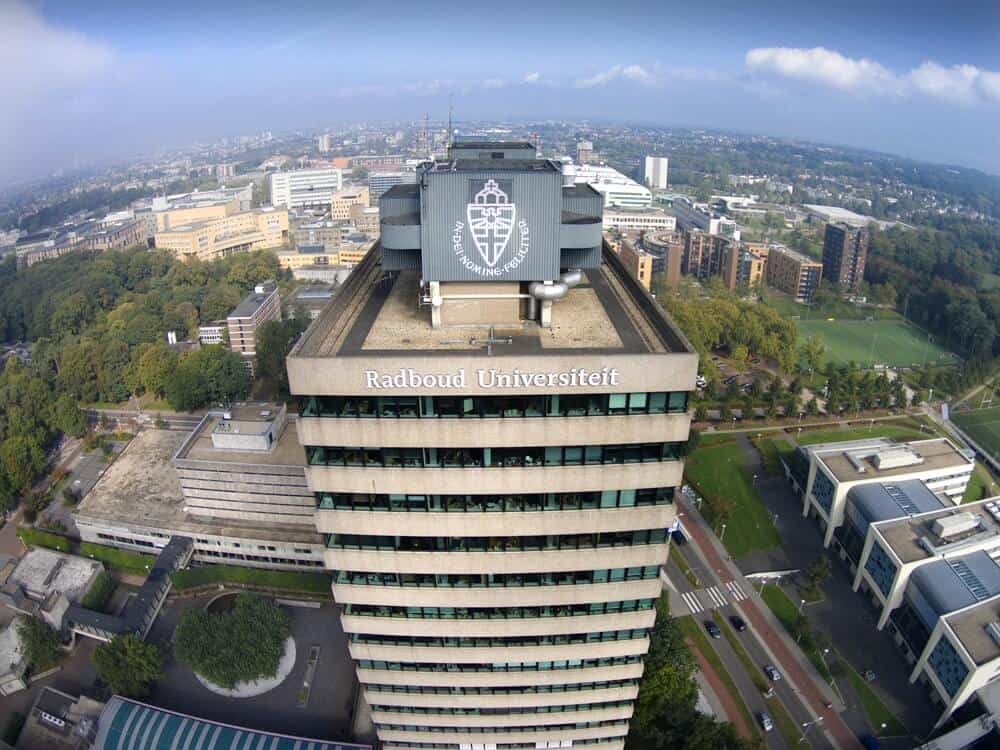 Established in 1923, Radboud is a public research university affiliated with the Roman Catholic church. It is constantly ranked among the best 150 universities in the world by four major rankings, including CWUR and SARWU. Nearly 23,000 students are enrolled at Radboud University, which counts also nearly 3,000 staff members. Nine of the 46 undergraduate degrees are offered in English. Additionally, it offers 75 postgraduate degrees, half of which are English-taught. 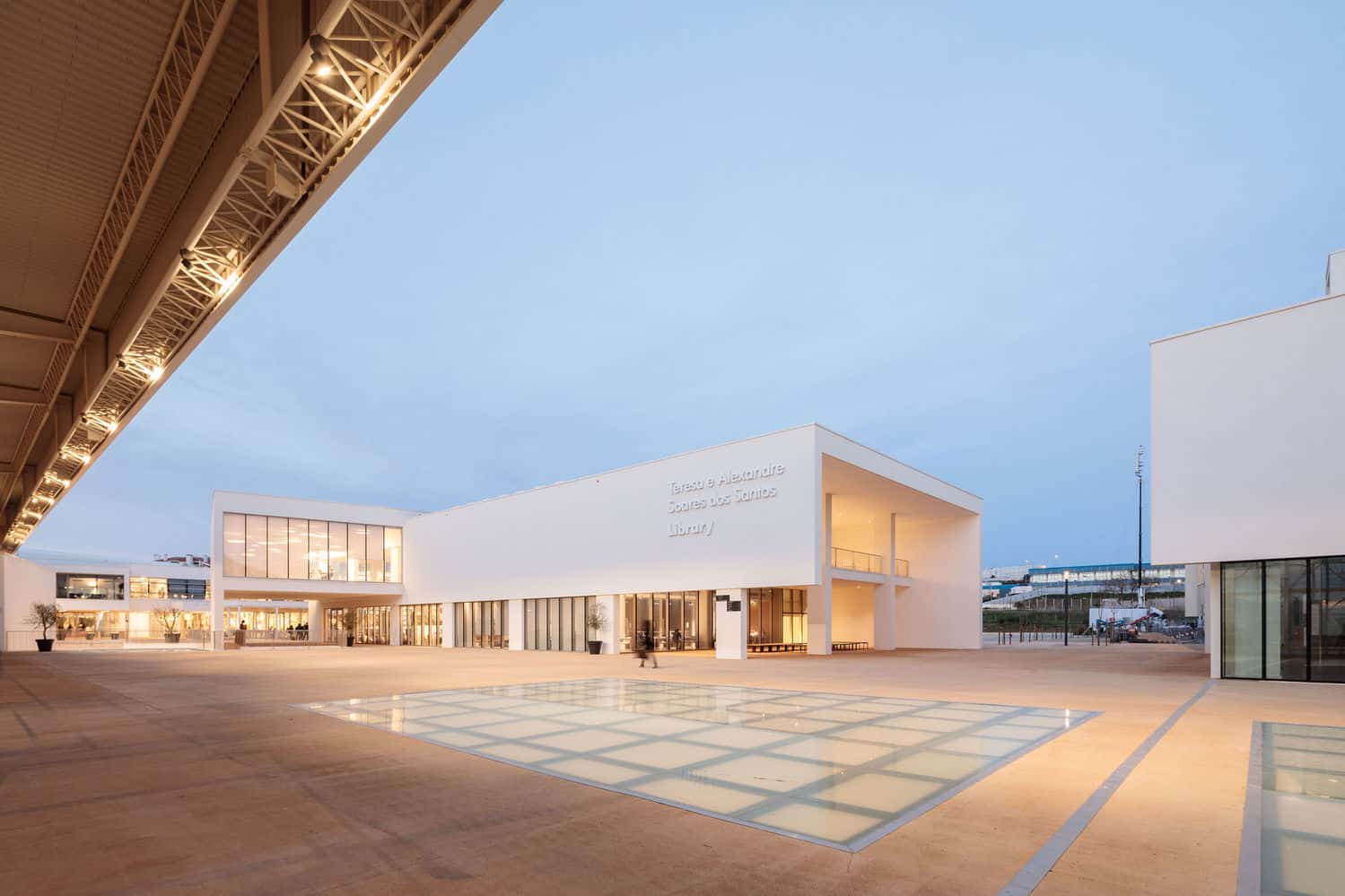 Organized into five faculties, three institutes, and one school, Nova University Lisbon is one of the youngest universities in Portugal. In fact, it opened its doors in 1973. It currently counts over 20,000 students and 1,800 staff members. The nine academic units are semi-autonomous. Nova School of Business and Economics offers the Lisbon MBA, in collaboration with the Catholic University of Portugal and MIT Sloan School of Management. Last year, NOVA SBE was among the top 30 European Business Schools in the Financial Times ranking. Eduniversal also places NOVA SBE among the top 100 business schools in the world. 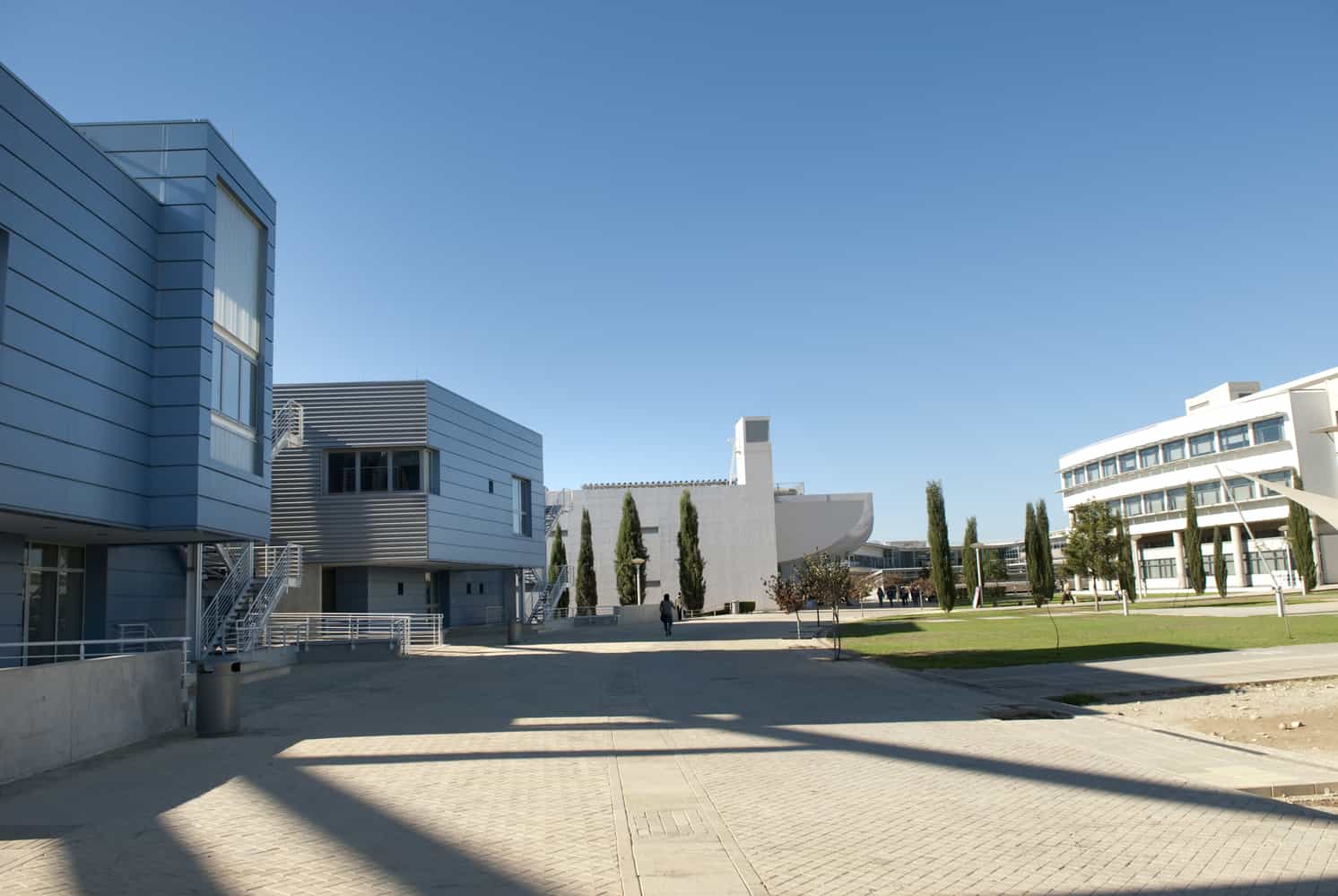 Established in 1989, the University of Cyprus is located in Nicosia, which is the capital of the country. It is home to more than 7,000 students and it offers courses at undergraduate and postgraduate levels. It is composed of 8 faculties and 22 departments. Programmes are taught in Greek, however, their MBA degree is taught in English. UCY is expanding quickly and it is considered to be an important hub for researchers. 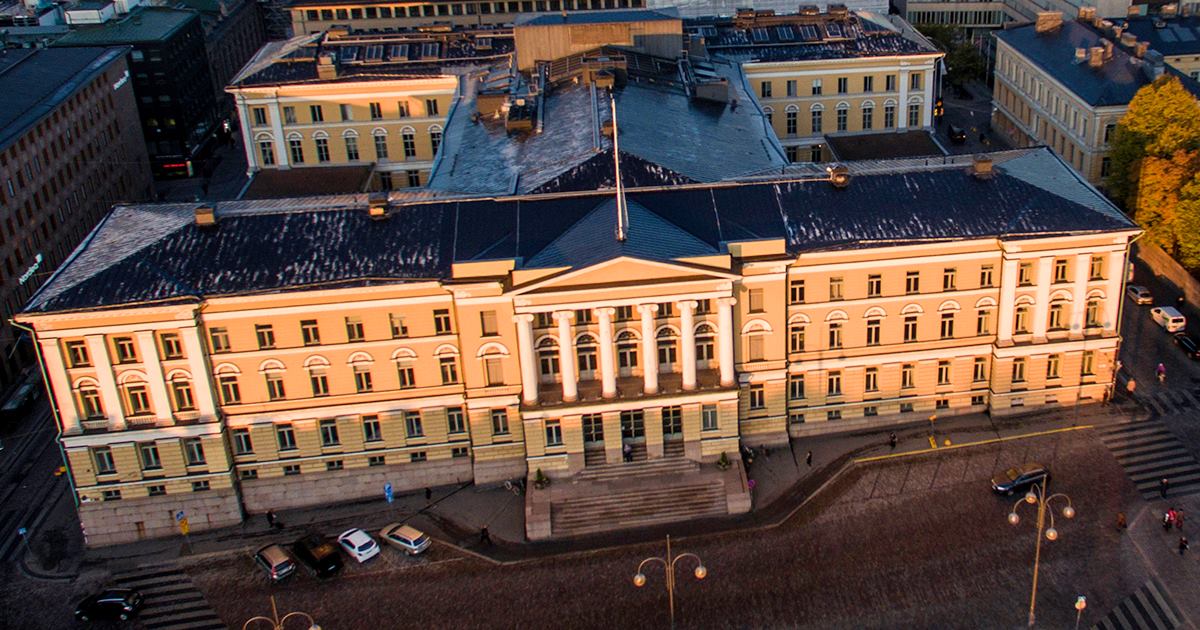 Located in Helsinki, the University of Helsinki is the oldest and biggest Finnish institution. It has 11 faculties and 11 research institutes with an overall enrolment of 31,000 students. It offers undergraduate, postgraduate and doctoral degrees. Teaching happens in Finnish and Swedish, however, the university also offers Masters and Doctoral degrees in English. Helsinki ranks 104th in the QS World University Rankings 2021.

Both private and public institutions are good in their own ways. It is important that students identify what factors they value most in order to make the right choice. While we’ve showcased some of the best public universities in Europe in this post, there are many others available. You might also be interested in checking out our article on the best summer schools in Europe, or these articles on the top-ranked European business schools for undergraduate study and the best business schools according to students if you want to read more on European universities. We can help you find the right university for free. Contact us for a free WhatsApp or email consultation.

Do you still need help choosing a uni?
get advice now

Editor’s note: This article was first published on the 10th of October 2020. We’ve updated it for current readers.

The 10 Best Universities in Europe Based on Student Reviews

What is the European Credit System ECTS?