London is one of the world’s top study destinations, with thousands of students coming from around the world to study at one of the city’s dozens of world-class institutions. With so many great options to choose from, it can be easy to get overwhelmed by all London has to offer. To help you navigate this web of possibility, EDUopinions have compiled a list of the top universities in London based on the Times Higher Education Rankings. 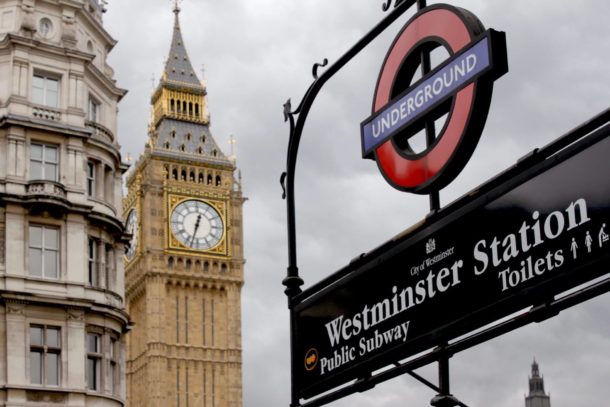 Is London a good place to study?

London is the bustling, exciting capital of the United Kingdom, and a great place for students. First, there are dozens of higher education institutions in the city and hundreds and hundreds of different courses to choose from, meaning there is definitely something for everyone. Second, the city itself is lovely and similarly offers something for everyone, whether your interests lie in history, food, going out, politics, or sport. Whatever it may be, you are sure to find your niche in London.

What are the requirements to study there?

Many of the top universities in London are highly competitive, so it is important to check the entry requirements well ahead of when you will be applying. Depending on what course you are applying for, these entry requirements will vary. Very broadly, the universities on this list will require an A-level score between A*A*A – ABB. From students of the International Baccalaureate, they may expect a total score between 35 – 40, with other requirements for specific subjects.

In addition to academic requirements, it is important to realise that universities in London can be rather expensive. In addition, for students not from the UK, a study visa is required in most cases. For more information on what is needed to study in London, check out the British Council’s website.

Need help choosing a university in London?
Get free advice!

Is it a good place for international students?

Maybe one of the best things about studying in London is the diversity of the city and its universities. London is home to hundreds of languages, nearly every nationality, dozens of religions. Universities there attract students from across the globe and have well-established support systems to make sure everyone can feel at home in their new city.

Times Higher Education rankings of the top universities in London: 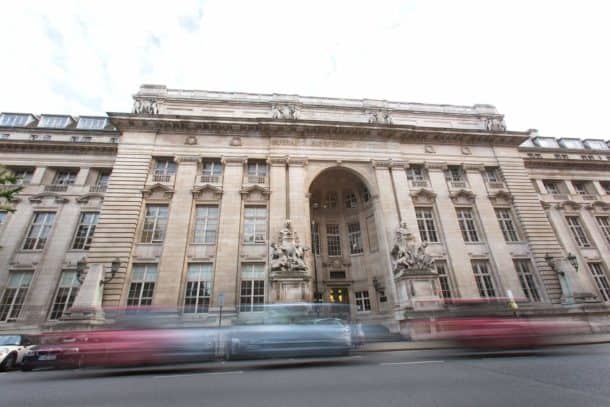 The first on our list of the top universities in London is Imperial College London. Its campus in South Kensington is equipped with state of the art facilities and is nicely situated in West London. Imperial is particularly well-known for its course in STEM and business fields, so for those interested in becoming engineers, doctors, business people or the like, Imperial is one of the best options out there. In addition, the university is a powerhouse for research, with plenty of ways to get involved even as an undergraduate. All in all, Imperial College is a top-notch institution for anyone in STEM or business.

Next up is University College London. Known as London’s global university, UCL is especially popular among international students. With staff and students representing over 150 different countries, the university is home to people from all walks of life. Academically, UCL prides itself on offering a broad range of courses, all at the highest calibre of education. Situated next to the British Museum, the university is located in Bloomsbury, a historically intellectual area of central London full of beautiful quaint streets. With superb academics, an intellectual culture in such an international environment, it is no wonder why UCL is ranked as one of the top universities in London.

The London School of Economics and Political Science is located just down the street from UCL and is also one of the top universities in London. LSE is an excellent option to consider particularly for those interested in social sciences. (Though, despite its name, the university does offer course other than economics politics). Studying at LSE can lead to some promising career prospects. With 92% of undergraduate students finding work or study six months after graduation. Further LSE is the alma mater to 18 Nobel Prize winners and 37 world leaders. In short, LSE’s history of the highest-quality academics means the university has quite a lot to offer students.

Also located near LSE and UCL, King’s College London is the next university on THE’s list of the top universities in London. King’s is one of the oldest universities in England and has been a leader in education since its founding in 1829. Its Strand Campus in central London is composed of stunning historical buildings, namely the Maughan Library. Similar to UCL, King’s College London is strong in many different subjects, with hundreds of different courses across all levels of higher education. Without a doubt, King’s is easily one of the top universities in London. 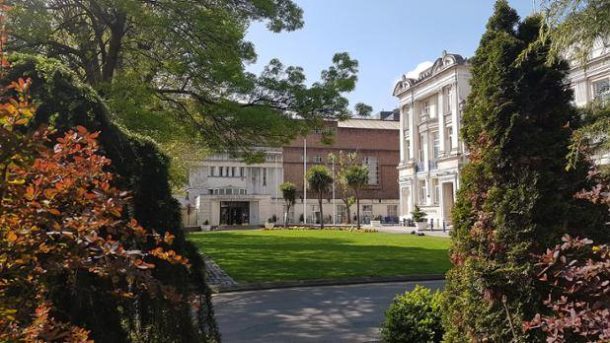 Finally, but certainly not least, Queen Mary University of London is another top university in London worth considering. QMUL is unique among the universities on this list, as it has campuses in locations across the world, including  Londo, Paris, Malta and China. Another unique advantage of QMUL is its highly-specialised course offerings. The university provides degrees in niche subjects like Russian film studies or cancer and therapeutics, giving students the opportunity to specialise in a field not available at most other universities. Altogether, Queen Mary is an excellent option to consider, offering so many unique advantages to students.

These five London universities are the best ranked by Times Higher Education, but maybe none of these schools seems right for you. Not to worry — London has dozens of other incredible educational institutions, and EDUopinions can help find the right one for you. Don’t hesitate to reach out!

Questions about studying in London?
Get free advice!

If you’re interested in seeing a comparison of two top business schools in London, you can check out this article where we compare the London School of Economics (LSE) Vs King’s College London. Check out these articles on the best UK cities to study business and the best UK universities based on teaching faculty.

Universities in London, The United Kingdom

5 Reasons to Study a Master's in Entrepreneurship in the UK

How To Apply for University in the UK