4.3 19 Reviews
University of Bologna
The University of Bologna is a world-class university located in one of Italy's most beautiful and vibrant cities During my -year master's degree I enjoyed interesting and stimulating classes from professors with impressive CVs The structure of the university is a little outdated but it's ancient buildings and history-filled corridors [...]
View more Ask the reviewer
About Bologna
I am attending the first year of communication sciences The teachers are open to discussion and resolution of any problems relating to the student they hope to maintain a relaxed and dialogue atmosphere In the first year the course of study foresees a general smattering of what will be the [...]
View more Ask the reviewer
Prestigious university that offers good courses and professors.
The university offers a great selection of courses in English and at the same time you can attend Italian language courses for free There is a range of career opportunities after graduation and some assistance from er go Scholarship and several award opportunities are present Location Campus di Rimini plays [...]
View more Ask the reviewer

4.0
Law
1 Programme
4.0
Law and Security
View more
Do you have any questions?
Sorry, for now, we can only help for business studies.
Thanks!
We'll contact you soon via Whatsapp or Email
Write a review

University for the Common Good
I truly believe this university knows the path that had to undertake to become a University and took it to teaching This organization is a very reliable University that truly understands what is like to be a student either from the same country or from elsewhere The courses are good [...]

Glasgow Caledonian University
London, The United Kingdom; Glasgow, The United Kingdom
View more Ask the reviewer
Excellent education and amazing living environement.
Excelia-Group is a very good school providing everything a student wants for his studies Education provided in Excelia is more than the classic classes we have teachers and guest speakers that are connected to the working world Also the school emphasises on the international experience we have to go abroad [...]

La Rochelle Business School
La Rochelle, France
View more Ask the reviewer
online studies
It was the first time to study online from far distances It is a great experience the University of Salford with RKC online system did help us to achieve our MSc It adds value to my experience and helped me to discover more studies and adopt updated knowledge [...]

Salford Business School
Manchester, The United Kingdom
View more Ask the reviewer
Nice place!
in general I really enjoy studying at Henley Business School As a postgraduate with a marketing degree I have to say the first semester has been so stressful for me especially as an international student Fortunately my university provided a lot of support to help students and proactively getting feedback [...]

Henley Business School
Reading, The United Kingdom
View more Ask the reviewer
Details about RSB
It s a pretty decent business school with students and professors from diverse nationalities Having courses which are among the top in the world RSB is definitely one of the best Located in the capital of Bretagne Rennes is one of the best student cities [...]

Rennes School of Business - ESC
Rennes, France
View more Ask the reviewer
IMBA
It was such a great experience of having classmates from all over the world along with passionate professors It would be great if there are some improvements with respect to using school facilities including library rest rooms and empty classrooms It would also be nice if Career Service can be [...]

EAE Business School
Barcelona, Spain; Madrid, Spain
View more Ask the reviewer
Sorry, for now, we can only help for business studies.
Thanks!
We'll contact you soon via Whatsapp or Email
Are you managing this university?

If you're the owner or representative of Università di Bologna - UNIBO, you can claim this University and build a better profile. 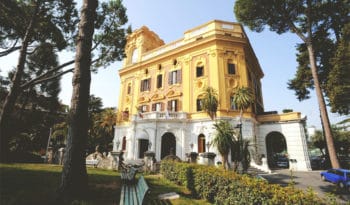 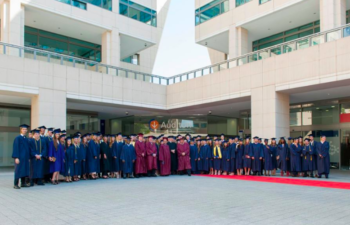 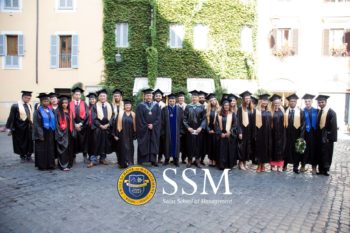 Great School!
This school pushed me to think outside of an academic setting and to think in terms of the real world through case studies real life experiences and an emphasis on View more 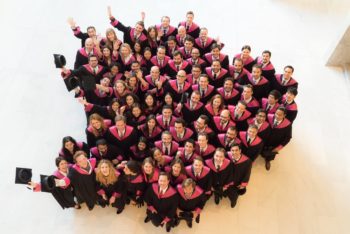 SDA Bocconi School of Management
0 No reviews
There are no reviews yet
Interested in studying at Università di Bologna - UNIBO?
Give me more information for free