4.5 60 Reviews
Life at the University
The university of Bath is a great place to be for a student The city is wonderful and a brilliant tourist attraction The university has a great campus and student union Even though the course might seem slightly unorganised and confusing it s still great to learn here [...]
View more Ask the reviewer
Good uni
Great university of exposure and career development I learned how to make friends and how to move forward in life It had been a great experience so far Covid- was a bitch tho Could ve experienced much more in the last months if it wasn t for that [...]
View more Ask the reviewer
Uni of Bath
Overall it s a good university which offers high quality education The faculty is helpful and skilled in their field The university is student friendly and has a lot of opportunities for socializing and meeting new people either through joining clubs or on campus and off campus events As an [...]
View more Ask the reviewer

University of Bath ratings and description

about the university of bATH

The first plans that can be said eventually became the University of Bath were discussed in 1839, when plans for a college in the area were even presented to the reigning monarch at the time; Queen Victoria. Despite lack of funding for the college at the time, other institutions were set up close by and, over the years, merged, expanded, and worked together, such as the Bristol Trade School and the Bath School of Pharmacy.Show more

Each spring the university celebrates Founders Day to remember the date in the mid-1960s when the city of Bath granted land for the university to be built. In 1963 it was first suggested that the institution – then called the Bristol College of Science and Technology – should become a university. In 1966 the institution’s Royal Charter was granted and ‘Bath University of Technology’ expanded accordingly, with buildings starting to be built at what is still main campus today – Claverton Down in Eastern Bath. In 1971 the university assumed its current name as University of Bath.

Studies at the University of Bath

Approximately 17,000 students are enrolled at the university, the majority of which are undergraduate students. Almost a third of the institution’s students come from abroad, with more than 130 nationalities represented on campus.

Students at under- and postgraduate levels study in a wide range of faculties, namely: the Doctoral College, Engineering & Design, Humanities & Social Sciences, Institute for Mathematical Innovation, Institute for Policy Research, Management, and Science.

The institution has added a number of state of the art buildings and facilities to further advance study and research on site.

Life at the University of Bath

There is lots of support for students attending the university, such as the Student Services Centre, student finance, student wellbeing, and visa advice.

The university offers many options for accommodation, usually depending on what type of student you are (e.g. under- or postgraduate). Here is where you can find out more about the accommodation available at Bath.

Sporting life is strong at the university, but there are also student societies open to join which cover a variety of interests and subject areas. Learn more about them!

If you're the owner or representative of University of Bath, you can claim this University and build a better profile.

Bath Academy
0 No reviews
There are no reviews yet 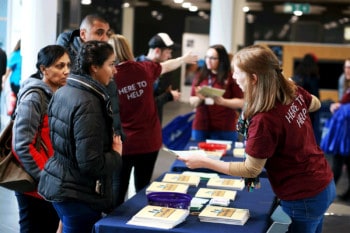 Bath Business School
0 No reviews
There are no reviews yet 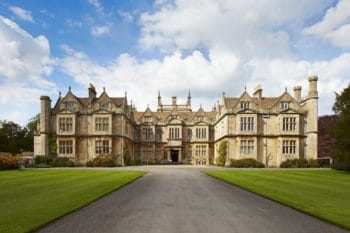 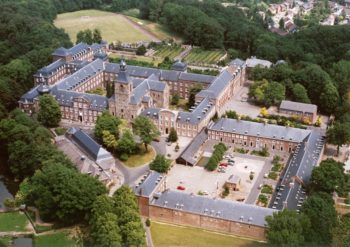 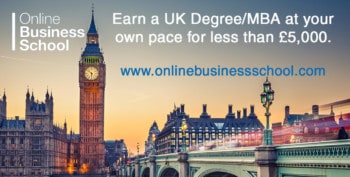 Online Business School
0 No reviews
There are no reviews yet
Interested in studying at University of Bath?
Give me more information for free