The Pros and Cons of Studying in Barcelona

Now that you have thought of pursuing your higher studies in Barcelona, we are sure you might have some preconceived notions about Barcelona as well. Studying abroad in itself is a tough decision, just the thought of moving thousands of miles away from home and your family and friends is a daunting thought in itself. Barcelona is a pretty ideal place to pursue higher studies though. The beautiful beaches, lovely weather and outrageous nightlife make the city a dream city for a student! EDUopinions explores the pros and cons of studying in Barcelona. 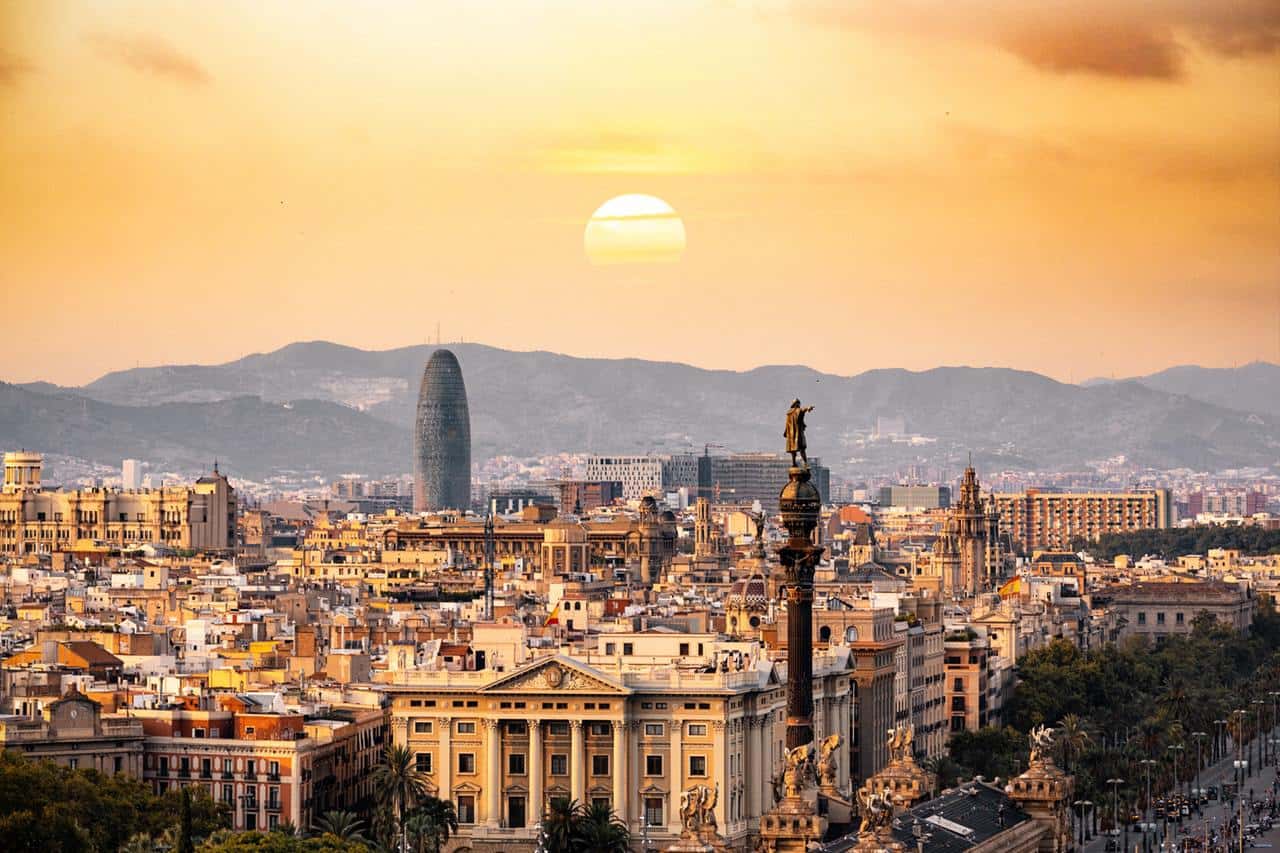 Pros of studying in Barcelona

1. The beaches and natural beauty

Barcelona is situated in the middle of the Mediterranean Sea and the sub-Pyrenees Mountains. Hence, not only does it have the most pristine beaches, but it is also blessed with lovely mountains. It doesn’t matter if you are a beach person or a mountain person; Barcelona has something to offer to everybody. We can guarantee that you will never run out of places to see on the weekends or on holidays, Barcelona has so much to offer.

If you are going to Barcelona to study, then most certainly you would love to explore the countries nearby. Most of the students come to Spain with a similar mindset. Barcelona also has one of the biggest airports in Spain, so travelling in or out of the country is fairly easy. Barcelona always has cheap flights and a frequent flight available to all parts of Europe. Even if you are trying to travel within Spain, Barcelona is easily connected with the RENFE trains, which can take you throughout the country.

Interested in studying in Barcelona?
Ask us for university advice

Spain has an abundance of food options! So, you will never run short of food places to go to. Their own Mediterranean cuisine which is made up of fresh seafood, fresh vegetables and pork. From the traditional mom and pop tapas bars to places which redefine Spanish cuisine by offering a spin to the Patatas Bravas; Barcelona has it all. Even if you’re looking for a late night kebab or healthy vegan options; even then Barcelona doesn’t disappoint! You will also find many of the fast food joints and American cuisine if that is what you are craving for. 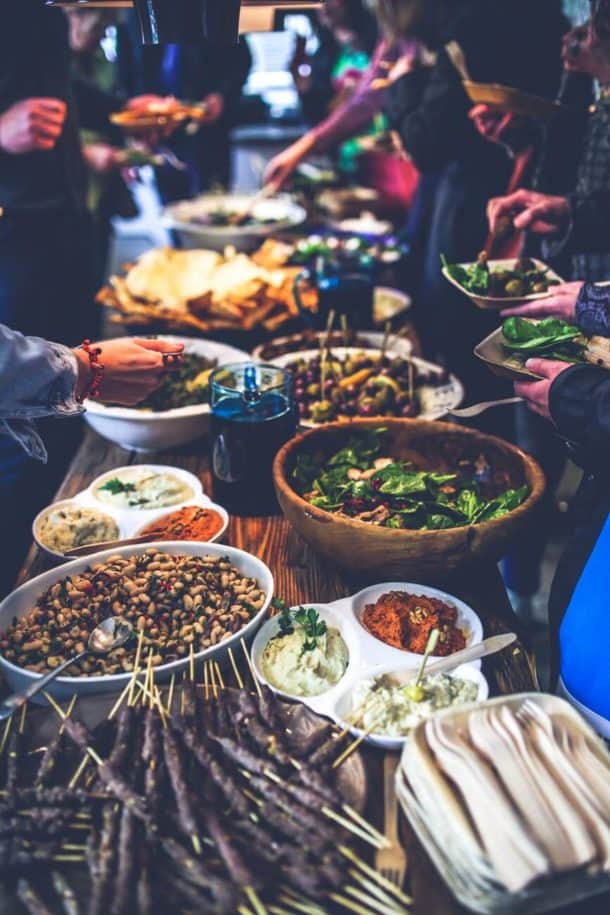 4. The great temperature throughout the year

Unlike other European cities, you won’t be shivering in the cold or dying in the heat at different points of time here in Barcelona. This city is blessed with consistent temperatures around the year. Barcelona has its four seasons: cool in the winter (average temperatures around 50 degrees Fahrenheit or 10 degrees Celsius) and warm in the summer (averaging 88 degrees Fahrenheit or 30 degrees Celsius). The temperatures are never on the extreme end, hence you will never feel very bothered by the weather. The seasons change gradually.

5. Museum and the bustling art scene

Barcelona has so many museums and exhibits, and famous architecture throughout the city. The most famous being Antoni Gaudi, the architect behind the stunning Sagrada Familia Cathedral. Apart from that, you will find many of his works scattered throughout the city! Needless to say, Barcelona is one of the best cities for art graduates.

Which university are you interested in?
Get free advice

Cons of studying in Barcelona

1. The city stops during Sundays

For those who love to go out, relax and spend some time shopping during the weekends, you are in for a bit of shock as Barcelona is almost closed during Sundays. You will find a mall or two open, but that’s about it. Sundays are meant for Spaniards to go to Church, relax at home with family and visit the beach. Sundays are truly only meant for relaxing here and nothing else.

It is not an easy life for an expat here in Barcelona. Expats are less likely to stay here in this city as the economy is struggling. So, you might end up saying goodbye to a lot of your friends here very often. 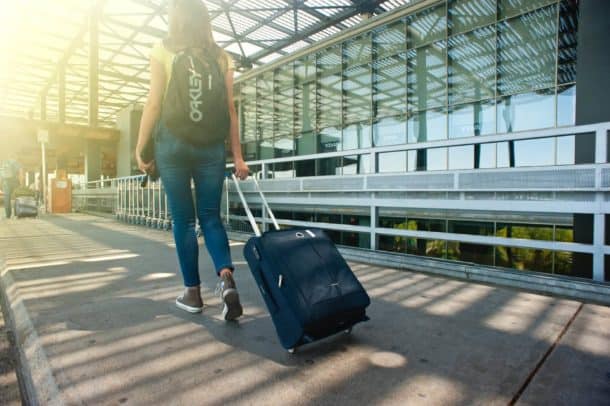 Unfortunately, theft is a huge problem here in Barcelona and can happen with anyone in broad daylight as well. The thieves here are known as some of the best pickpockets in all of Europe. So, if you appear like a tourist or don’t look like a local, then you might be an easy target. It is important to always be aware of your surroundings and take care of your belongings on the streets of Barcelona.

In the summers, the number of tourists that come to Barcelona is insane. The city changes completely during these times and every place becomes crowded. Even the prices rise as the streets are flooded with curious tourists who flock the city.

As you can see, there are more pros than cons to the city, which makes Barcelona one of the most ideal places in which to study.

Want to know more about a university?
We can help
Featured Content

Student
5
"The programme is super well designed. The teachers have a lot of background and experience...."
Read the review
Written by