The 4 Best Places to Live as a Business Student 2019

As a business student, where you stay plays an important role. We at EDUopinions have reviewed thousands of student ratings in terms of accommodation and have figured out some of the best accommodations for business students. The students have included aspects like affordability, nightlife, employment opportunities, diversity and more. 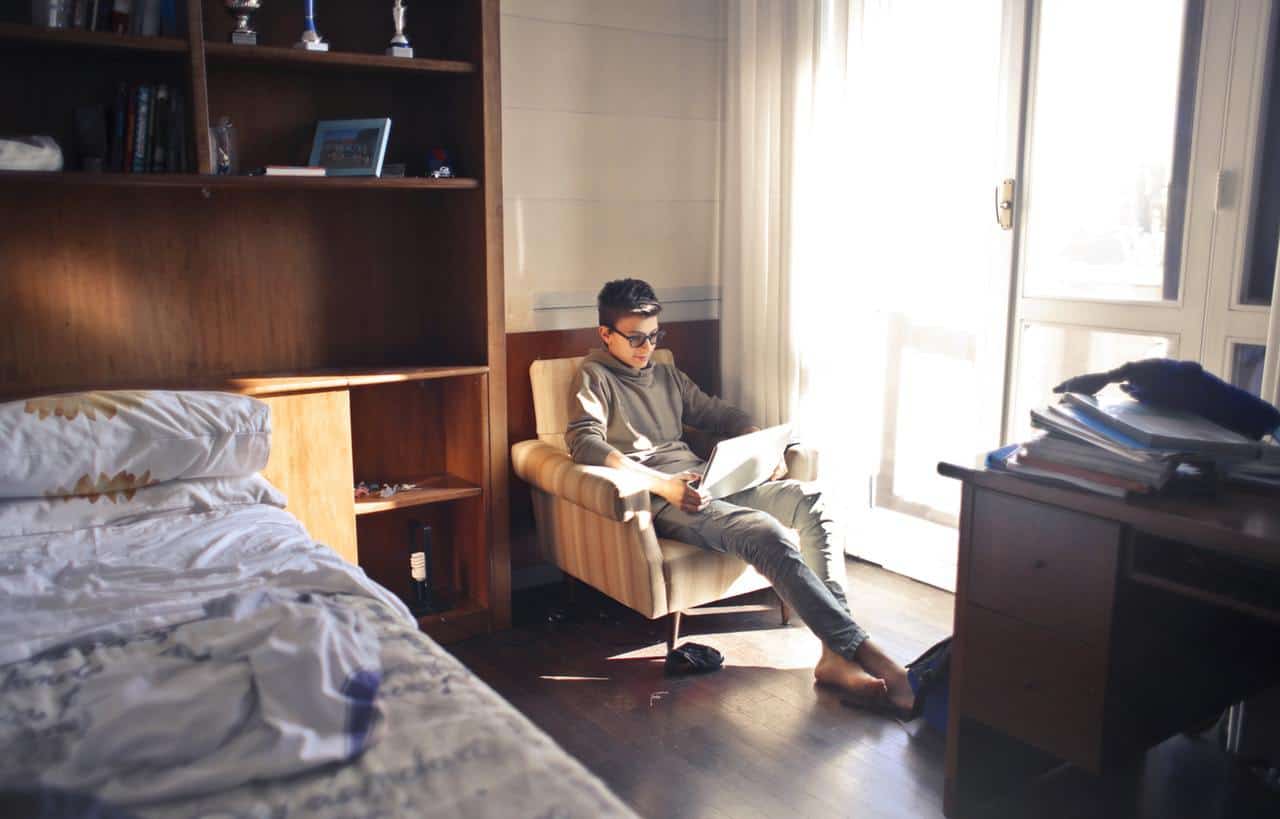 Best Places to Live As A Business Student

With an average of 3705 accommodations, we took into account 220 reviews and found London as one of the most student-friendly cities to live in. They gave a 3.7 rating out of 5 to the student accommodations in London. These are in terms of employment, other opportunities which pertain to business students. Though London is not the cheapest place to live. It has the highest cost of living than any city in the UK. In 2018, the average monthly expenditure of students at London universities was £930, according to a survey – a whopping £160 above the national average.

The rent is quite expensive at £515/month in London, which is quite above average in terms of cost.

The next question that comes is where to stay as a student in London. It’s an important point to note that the London transport system is pretty good and you can travel anywhere in London within two hours. So, even if your university is at one end of the city- you can very well search for accommodation that is kind of far away if the rents are cheaper there.

London is also great for business students as it’s the world’s financial capital and business courses are the most popular choice to take. It is also a great place to make new contacts. London degrees are also widely recognised and can help you get placed in some of the best business schools in the world.

Paris has an average of 3150 accommodations and we reviewed 20 students for giving their ratings of the same. They gave an average of 3.5 ratings to the accommodations in Paris. The cost of living in Paris is generally a lot higher than in other cities in the EU. The cost of rent in France is also a bit above the average of 200-300 EUR, but that depends on which part of Paris you are staying in. You can either opt for university-owned accommodation which might be allocated to you while you apply for the university. The private schools have different rules of applying to these accommodations, hence you might have to find the exact processes out yourself.

You can also rent out private apartments if none of the other usual options suits you. However, the apartment costs are somewhere between 400 to 700 EUR per month.

The average meal can cost you around 14 EUR at an inexpensive restaurant and above 27 EUR at a more costly one.

As a business student, Paris will have a lot to offer to you. it’s also home to Europe’s largest purpose-built business district. Paris also has a lot of world-class business schools like INSEAD and HEC Paris. Since the French economy is also huge, studying here can be very enriching. Paris is also o the second-largest exporter of agricultural products and services worldwide, one of the world’s largest investors in research.

Where will you study business?
Ask our higher education experts

With an average of 3900 accommodations and a good 3.9 rating from 10 students- Berlin also makes the top 4 in the list of best places to live as a student.  Germany has one of the best education systems in the world and the degree from Germany are acknowledged all over the world. Berlin also has some of the best universities in the world like The Freie Universität Berlin and The Humboldt-Universität zu Berlin.

Usually, students are given accommodations away from the “Studentenwerk Berlin”. There are a total of 30 student residences in Berlin. These are usually close to the university and as an international student, you may receive a place at one of these residents. Living in Berlin can also be pretty cheap depending on the kind of lifestyle of choice. Apartments can be around 300-700 Euros.

Budapest has 3750 accommodations and the average ratings of these places are 3.75, which is pretty good. This city has many good universities to choose from. You can choose from Central European University,  Budapest University of Technology and Economics (BME) and many others. Most universities also offer courses in English, so it’s a great city for international students as well. For those already studying in Europe, the ERASMUS programme can offer a chance to study at a university in Budapest for one or two semesters.

The best part is that the cost of living in Budapest is pretty low when compared to other EU cities. Accommodation even near the metros and central places is pretty cheap. You will also be able to find accommodation easily in college as well as shared dorms.

Need help choosing where to study?
Ask us
Written by