4.0 1 Review
High-level education and long prestigious history
I finished my Master's Degree at Marburg University because of reasons its location near to Europe's financial capital and one of Europe's richest and most industrialised regions as well as Europe's second largest International Airport its excellent links geographical closeness and an excellent reputation to large companies in the Frankfurt [...]
View more Ask the reviewer

A public university and main university of principality of Hesse, the Philipps University of Marburg was founded in 1527, known as one of Germany’s oldest building in Hesse. It was before a Protestant foundation but no longer has religious affiliation when it became a state university.
The Philipps University of Marburg has more than 25,000 students with around 3,000 academic staff and more than 2,000 administrative staff. The students can gain valuable experience in their studies, involve in non-profit initiatives, international exchange projects as an opportunity and making a difference in Marburg as being a part of the community.
The university has numerous universities abroad which they cooperates internationally but maintains a strategic partnership with:
• University of Kent – United Kingdom
• Zhejiang Daxue in Hangzhou – People’s Republic of China
• Tongji Daxue in Shanghai – People’s Republic of China
For the students coming from abroad, going to university can be access by private car or public transport. There are description available online, just go to their main website to get more information and details about the university.

4.0
Development Studies
1 Programme
4.0
Innovation and Business Development
Do you have any questions?
Sorry, for now, we can only help for business studies.
Thanks!
We'll contact you soon via Whatsapp or Email
Write a review

Facilities
I like the technical classes because I can learn lots of skills and the professors here are so nice and responsible Due to the pandemic all sessions were recorded so if we are not clear about some knowledge we can redo it from campus [...]

EAE Business School
Barcelona, Spain; Madrid, Spain
View more Ask the reviewer
UIC Barcelona has an amazing eye for what subjects matter.
UIC Barcelona is definitely a university that prepares students to not only get a job but to excel at it Classes and teacher are engaging and demanding enough while keeping a high level of intellectual discourse It maintains a level of internationality that is remarkable for a Spanish context [...]

UIC Barcelona
Barcelona, Spain
View more Ask the reviewer
Broad but interesting
Ending high school I had many interests but definitely wasn t sure which direction I wanted to go I studied human science in high school but was intrigued by business and very curious Starting international business management was perfect for me since you get a taste of everything Here I [...]

Karel de Grote University - KdG
Antwerp, Belgium
View more Ask the reviewer
International course in italian environment
The Communication Management bachelor at UCSC is the perfect course for an international student wanting to learn about sustainability and the contemporary world through societal concepts while being immersed in an Italian environment This course has the perfect balance of theory through traditional lectures and practice through workshops class discussions [...]

Università Cattolica del Sacro Cuore - UCSC
Milano, Italy
View more Ask the reviewer
Bachelor degree
The Bachelor program at EM STRASBOURG allows you to discover all the business professions It also allowed me to have an international opening I was able to make a months exchange in Florida to learn the language And today I know that I want to become a project manager in [...]

EM Strasbourg Business School
Strasbourg, France
View more Ask the reviewer
Best sports science course
The sports science course is the perfect course for me I m an active guy with the ambition to be a personal fitness trainer This course will set me up for this career path with a combination of psychology biology and the overall impact and benefits sports has on us [...]

If you're the owner or representative of Philipps-Universität Marburg, you can claim this University and build a better profile. 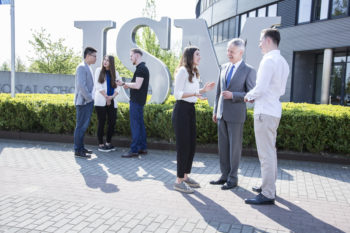 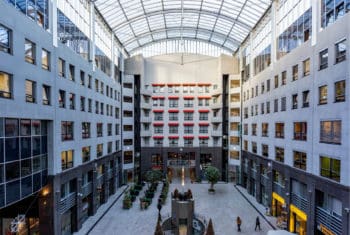 (On Campus) I feel at home, away from home!
I am a first semester student of master of international management at IUBH Bad Honnef I have been pleasantly surprised by IUBH from the get go This university is one View more 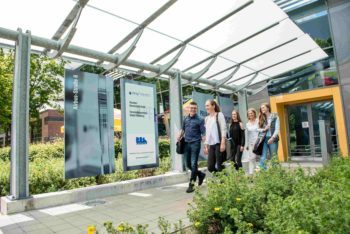 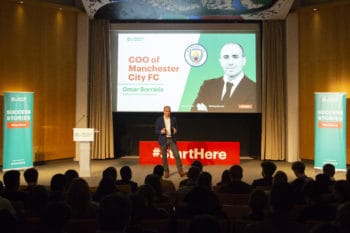