The Pros and Cons of Studying in Philadelphia

The largest city of Pennsylvania, Philadelphia, is the economic centre of Delaware Valley. It is also the 5th most populous city in the United States. If you are considering studying in the US, then Philadelphia should be on your radar. It is a great place to visit and study as well. Here, EDUopinions will explore the pros of cons of studying in Philadelphia. 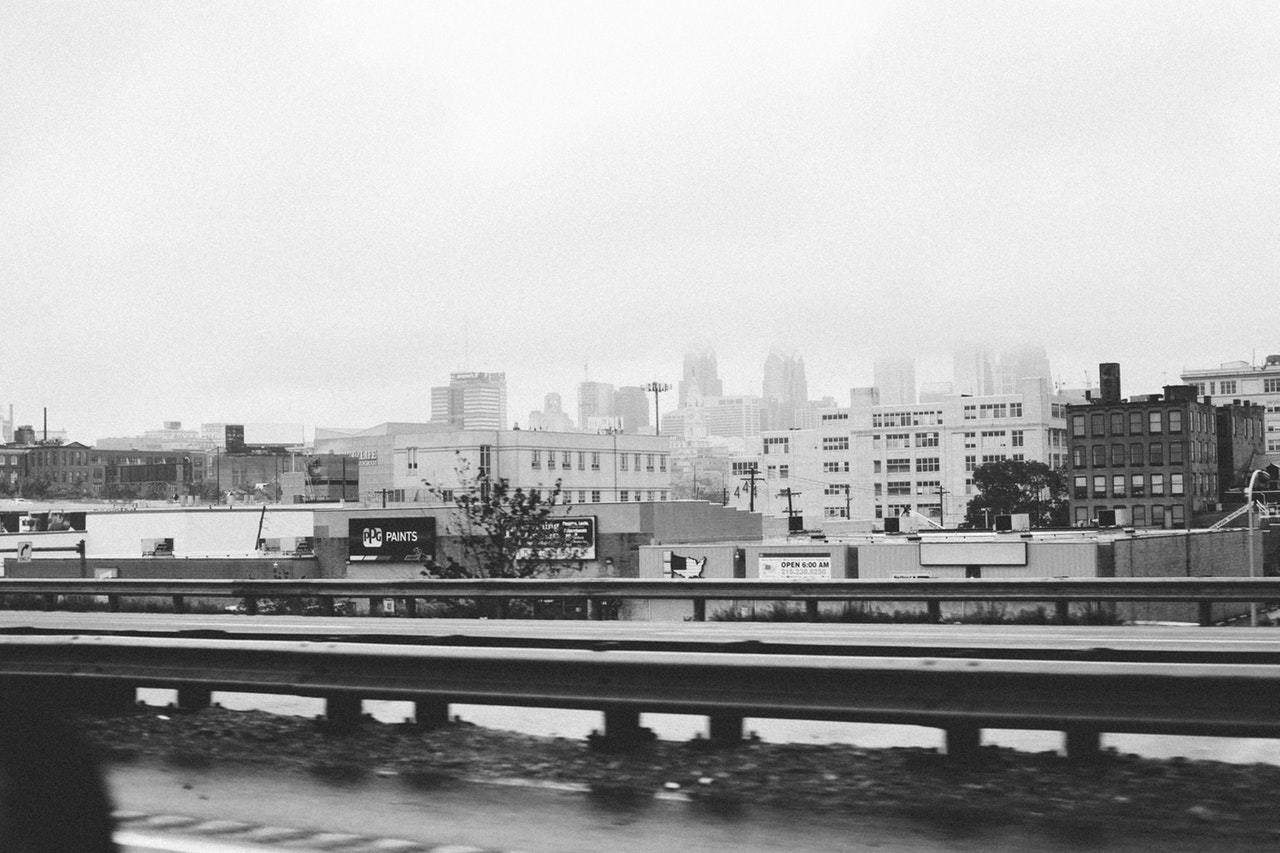 Pros of studying in Philadelphia

This city is home to the second-largest number of colleges in the United States. This city is known to bring innovation in health, biotechnology, pharmaceuticals, finance, insure and more. There’s even a neighbourhood here called University city! There are many colleges here and you can find a college that suits your needs easily.

Home to many law universities

Need help with your studies research?
Get free advice

If you, like other millennials, are into vegan food- then you will be in for a surprise. Philadelphia is vegan-food heaven. Though when you think of Philly food, vegan food might not come to mind. But off-late, Philly has become a hotspot for vegan food. Restaurants like HipCityVeg and Wiz Kid offer some great options for vegan food. Wiz Kid is known to have vegan cheesesteaks made with a rutabaga Cheez-Whiz concoction. It’s a vegetarian haven, this city! So, if you haven’t made up your mind about studying in Philadephia, then consider this point as well. 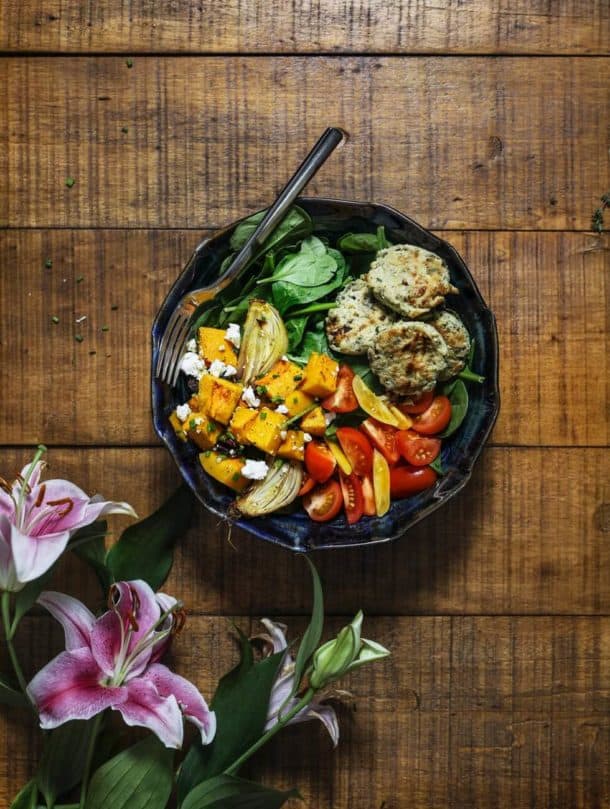 Philadelphia is conveniently located between the most amazing cities of the US. New York City is just 2 hours by car and Washington D.C is 3 hours by car. These cities make for a great weekend trip with your friends! Plus, if you don’t have a car then you can easily travel by train. Philadelphia is well connected with the rail service that spans the Northeast, which makes it very convenient to travel to Boston and other major U.S. cities, as well as Canada. Buses are very convenient as well.

Philadelphia has been a part of the Mural Arts Program for more than 30 years. Which means, there is a beautiful mural everywhere you go! The program has created more than 3,600 murals across the city so far. Apart from the murals, there’s art everywhere in this city. You will find sculptures, statues and art in parks and public places of this city. Many museums even offer free admission at some point in time, so it’s a great place for students to explore without it being heavy on the pocket. For example, the Institute of Contemporary Art in West Philly is free at all times!

For students, the bar scene needs to be great. And you’re in luck, as Philly loves beer! It’s home to two bigger craft breweries, Yards and Philadelphia Brewing Company. There’s even a separate neighbourhood called Brewery town, which got its name because of the vast number of breweries in the neighbourhood. The people of Philadelphia also celebrate beer annually. The Philly Beer Week runs for about 10 days in June and features beer tastings and tap takeovers at restaurants and bars across the city.

Looking for a University?
Ask Us

Cons of studying in Philadelphia

Philadelphia has been battling with pollution for a long time now. Philadelphia is at Number 10 on its list of the Top Worst Air Regions for Air Pollution. The major problems that this city has is with smog. This is usually because of the heavy traffic that this city has. It can become pretty bad at times and people with respiratory problems have a hard time breathing. Because of smog, the condition of drinking water has also deteriorated, elevated levels of iodine-131 have been found in the water on several occasions.

Crime is on the rise

Generally, Philadelphia is seeing crime rise every year. Whether it is gang wars, murders, or any other sorts of crime; this city is certainly battering with this issue. The crime rate here is above average than the rest of the country, especially violent offences.  The city is ranked the 22nd most dangerous city in the United States. The homicidal rates are at an all-time high. 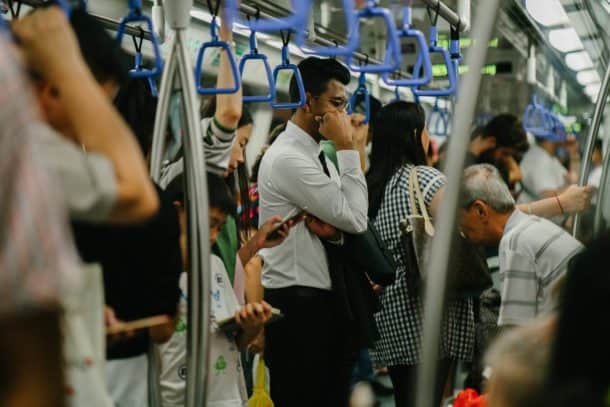 Philadelphia’s population is around 1,526,006 people in the city proper according to the 2010 United States Census. This means that there are a high number of people living per square mile. And the population problem seems to be worsening as well.

So, overall, Philadelphia seems like a pretty great city to study in! If you love the feeling of being in a community and close-knit neighbourhoods, then this city is for you!