As important as the country you study in is the city you choose. Europe boasts numerous attractive cities, but your experience will be different depending on where you go. To help you make your decision, we’ve analysed verified student reviews on the EDUopinions site to find out which are the top cities for students in Europe. This is part of our EDUopinions Student Reviews Guide 2021.

Students scored their experience at university on seven different factors: facilities, professors, location, student life, accommodation, internationalism, and career prospects. After analysing thousands of reviews, these cities had more positive reviews of universities, making them the top cities for students.

While some of these top-scoring cities won’t be surprising, there are a couple of places that you might not have considered for your study. Hopefully, our guide will help you decide which city is best for you.

The Top Cities for Students in Europe 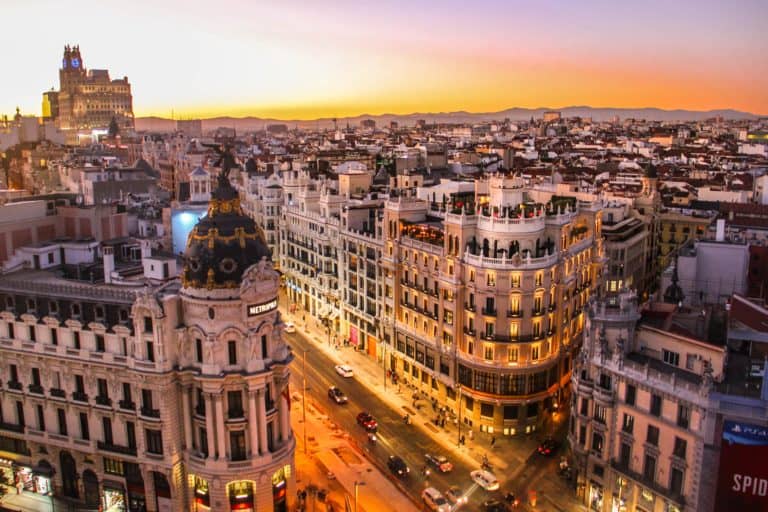 Madrid achieved particularly good scores in location, professors, and internationalism. But students also scored it high (4/5 rating) for lifestyle, unsurprising given the city’s reputation for great restaurants and nightclubs and its healthy work-life balance. On the downside, Madrid didn’t score as well for accommodation and job prospects. If you’re only planning on staying for the duration of your degree, though, t’s a great choice for blending study with fun. 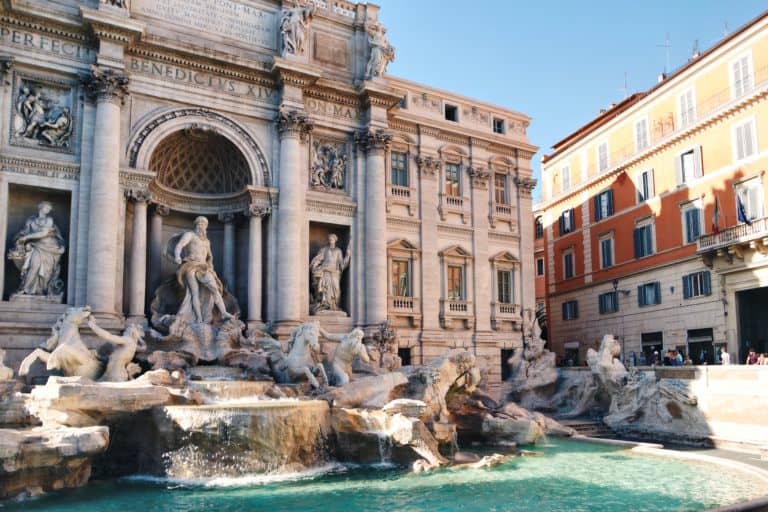 You’re sure to live ‘la dolce vita’ when you study in Rome, where prestigious universities combine with unbeatable history and culture. Students scored the city highest (4.3/5 rating) for location, and many of its universities are in the heart of the old city. This means you can explore iconic sights on your study breaks! Though it may be harder to find a job in Rome, the international atmosphere and unique sights make this one of the top cities in Italy to be a student. 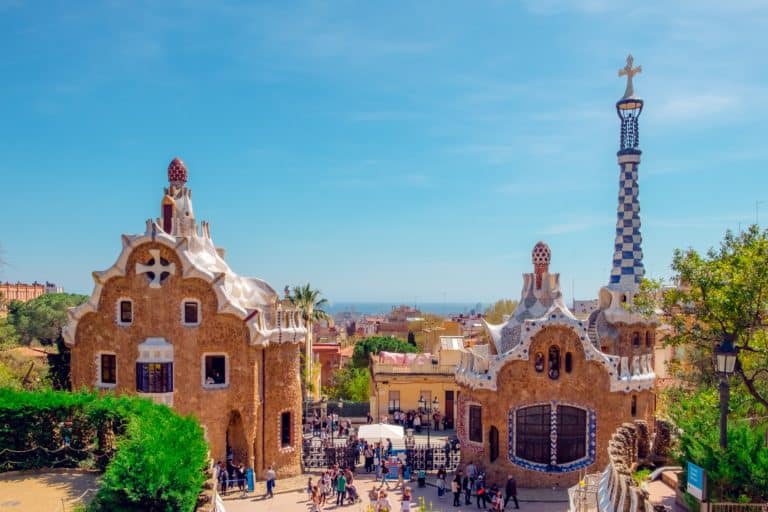 Barcelona is the second Spanish city to appear on this list of top cities for students, a testament to the country’s popularity. Barcelona is home to some of Spain’s best universities, including the top-ranked institution in Spain, Universitat de Barcelona. Students scored Barcelona particularly high (4/5 rating) for internationalism, facilities, and professors. However, the city averaged good scores across the board. As with other cities, it was let down by job prospects, where it tied with Rome. 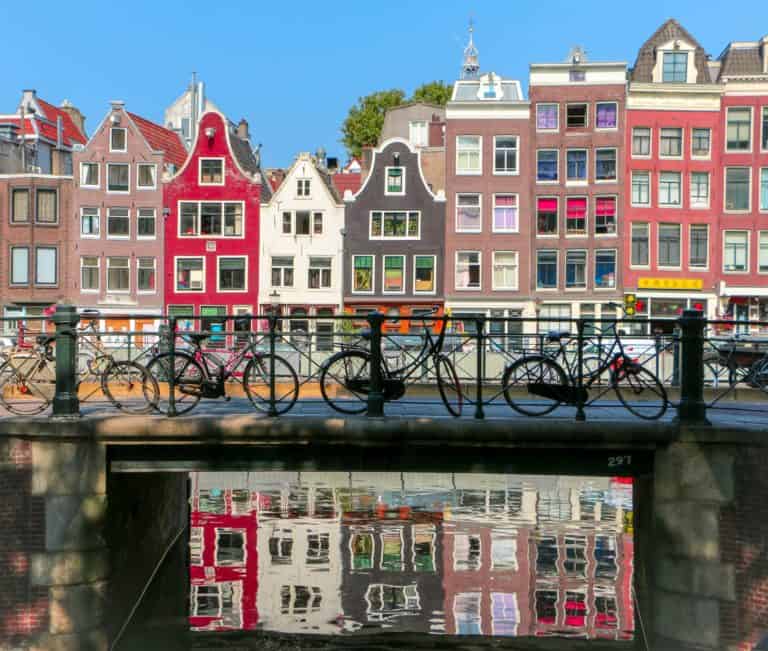 There are plenty of popular student cities in the Netherlands, but Amsterdam offers the best combination of big city life, history, and culture. Students in Amsterdam can explore all of its charming cobbled streets when they study here – it’s unsurprising that students scored the city high (4.6/5 rating) for its university’s locations. The so-called ‘Venice of the North’ also scored well for university facilities and internationalism.

However, Amsterdam scored very low for job prospects – the worst of the ten cities. There are a number of reasons for this. Firstly, graduates have to compete with Dutch job seekers who usually have the same level of English. Additionally, if you want a job at a Dutch company, Dutch is usually required. Dutch students also have very high levels of education (Masters degrees are very popular), so it can be difficult to compete in such a small country. 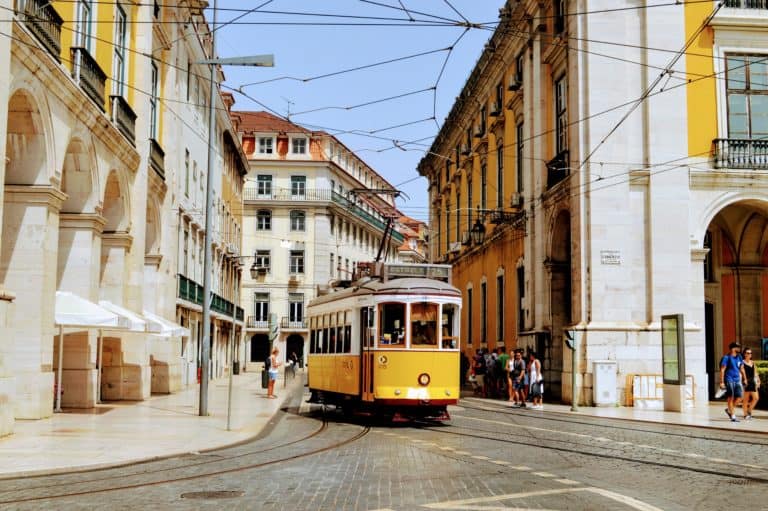 Sun, sea, colourful architecture, exceptional food and vibrant nightlife – Lisbon has it all. Students scored the Portuguese capital high for location, with many universities in Lisbon situated in popular areas like Avenidas Novas. The city also scored high (4.1/5 rating) for facilities and professors, reflecting the high standard of Lisbon institutions. Unlike other cities, Lisbon also scored well for job prospects. Given Lisbon’s fast-growing economy – the city is a hub for startups – there are bound to be exciting job prospects in Lisbon. 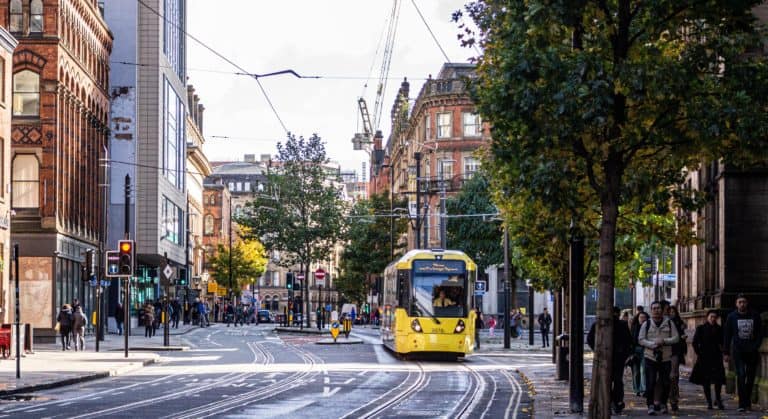 The Northern capital of England, Manchester is developing a reputation to rival larger cities like Birmingham and London. It’s known for its lively nightlife, culinary scene, and events industry. Consequently, it’s no surprise that Manchester has one of the highest scores (4.5/5 rating) of any of these ten cities for student life. High scores in location and university facilities have also helped it sneak into the top five cities for students in Europe. 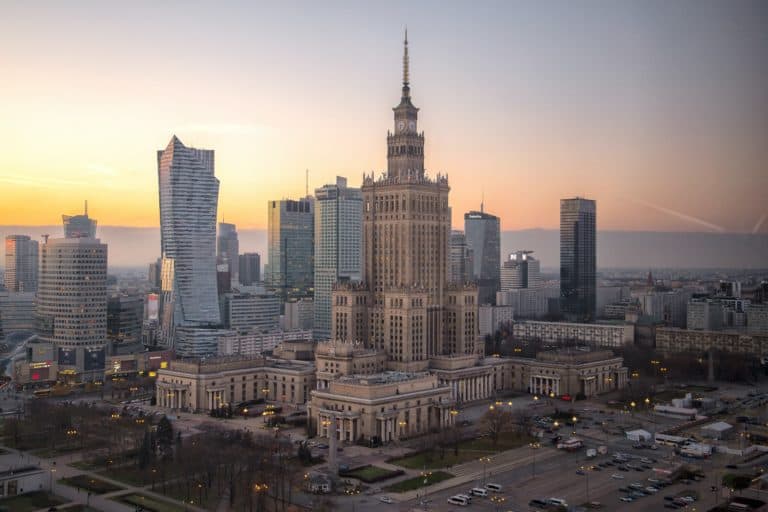 Poland was a rising star in our Top Countries for Students Guide, and it looks like Warsaw is one of the best student cities in the country. Though it scores low for job prospects, it outperforms other cities in categories such as professors and facilities. Warsaw also scores the highest (4.8/5 rating) out of all ten cities for internationalism. There are 22,000 foreigners in the city, and it’s one of the most desirable places for expats in Europe. Along with its prestigious universities and culture, students are sure to have an exceptional time studying in the Polish capital. 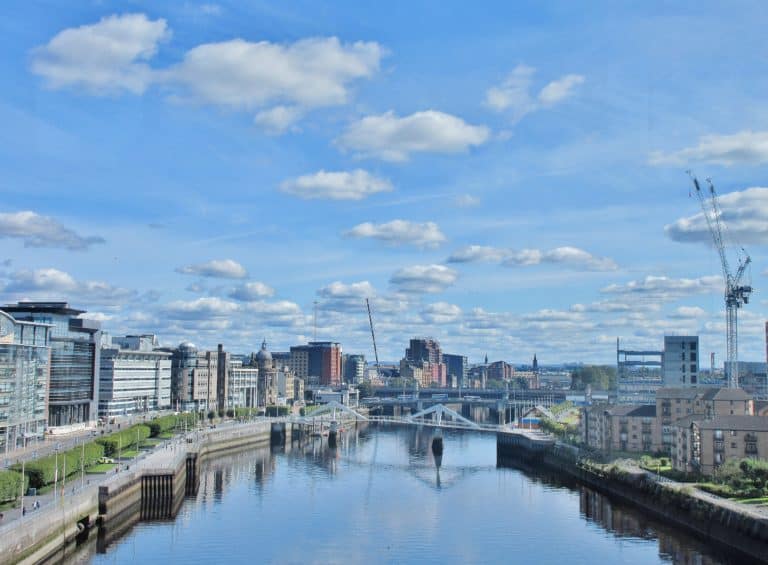 There are over 52,000 international students in Scotland, and many are located in the bustling industrial city of Glasgow. While it might not be your first thought for a study destination, the city’s reputation for top-quality institutions and vibrant city life is growing. In particular, students ranked Glasgow high for its location. In fact, it scored higher than any of our other top cities for students. Students also praised the lifestyle and university facilities. With a highly affordable cost of living and the opportunity to explore Scotland’s stunning countryside, living in Glasgow offers plenty of bonuses. 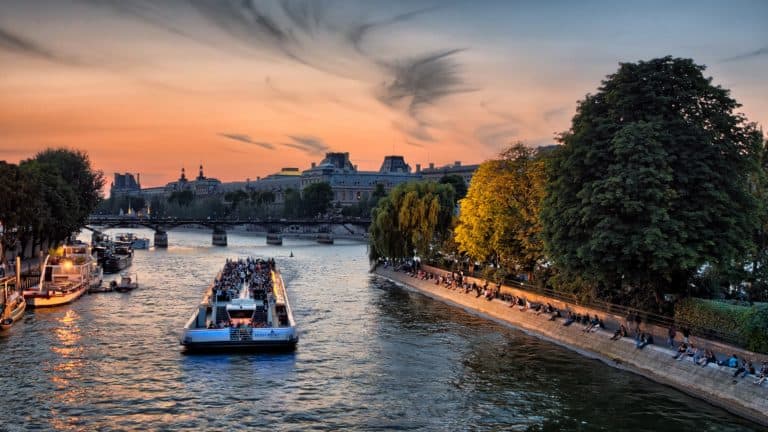 With its beautiful architecture, typically Parisian lifestyle, and top-ranked universities, Paris is eternally popular with students. It comes second on our list of the top cities for students thanks to the quality of its university professors, accommodation and location. Students also scored it high (4.3/5 rating) for internationalism – unsurprising given there are 22,000 expats in Paris. Students in the City of Light get to experience an unbeatable food scene, world-renowned museums, and top-class events while studying. For these reasons, it’s one of the top cities for students in Europe. 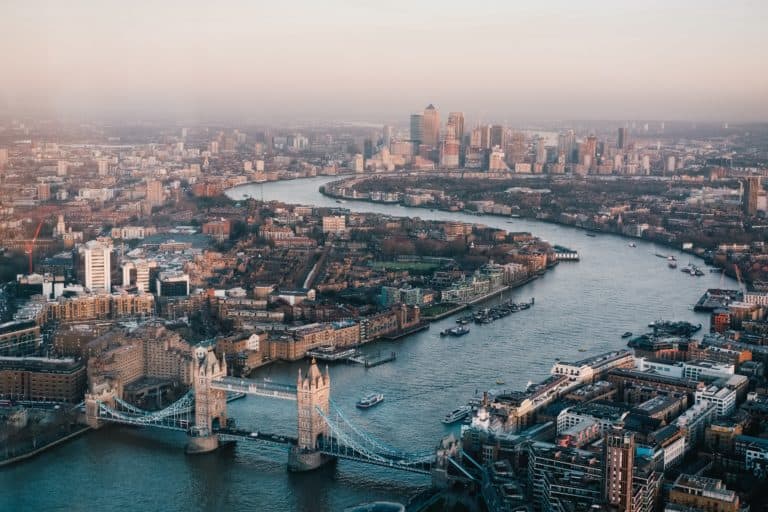 Finally, we can reveal that the top city for students in Europe is London! Students gave London consistently high scores in all categories, but it excelled in internationalism and location (4.6/5 rating both). London boasts 18 separate universities, including two of the top-ten universities in the world. Wherever you study, you’ll find it easy to discover the city’s world-class museums, restaurants, and sights. For students who want to get the most out of their free time and graduate with a top degree, there’s nowhere better than London.

Student
4
"This university has a big diversity. You can meet professor from any part of the..."
Read the review
Written by