7 Reasons to Study in Italy

There are plenty of reasons why you should study in Italy. From the work-life balance to the culture and language, Italy is an attractive option for study. Not only will you experience a unique culture while studying in Italy, but you’ll find a wealth of top-ranked universities offering English-taught degrees.

seven reasons why you should study in Italy:

1. study at a top university in Italy

If you choose to study in Italy, you have plenty of top universities to choose from.

In total, there are around 90 universities to choose from in the country. Many of these will have specialisms including engineering and agriculture, and the country is also known for its business institutions. 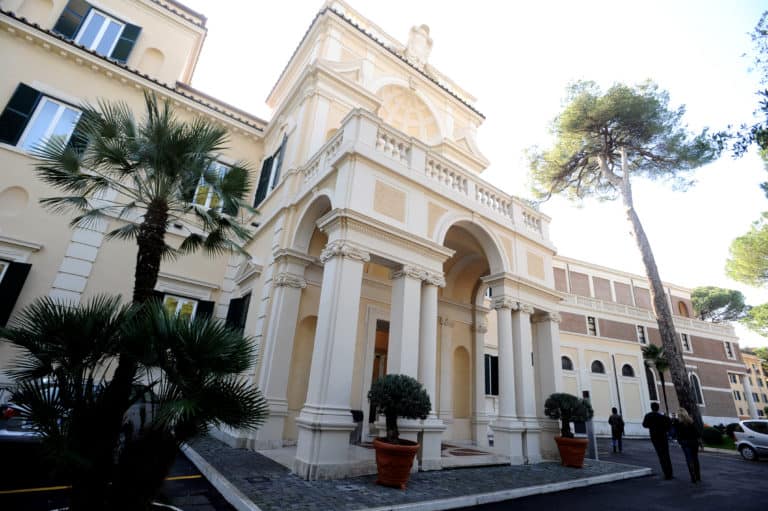 The independent Luiss University is also located in the heart of Rome. It specialises in the social sciences, with a focus on sustainability and entrepreneurship. With just 10,000 students, the school has a small-campus feel, but it has partnerships with over 300 universities around the world, so it attracts an international population. It has one of the top 50 political science programmes in the world, and its business school has accreditation from the Association of MBAs (AMBA) and the EFMD Quality Improvement System (EQUIS).

Rome Business School is a member of Planeta Formación y Universidades, a selective international network of universities with a commitment to lifelong training. The school offers a range of Masters and MBA degrees and has partnerships with global companies including IBM Italy, Fendi, and Land Rover. Over 100 nationalities study at the university each year, and it has accreditation from ASFOR.

Not only does Italy boast an incredible culture and fantastic universities, but it’s also affordable. Living expenses in Italy shouldn’t exceed €950 per month and could be as low as €650.

Keep food costs low by shopping at local markets – every town will have one. Additionally, EU citizens under the age of 25 will get discounts at some museums and galleries. Travel is also highly affordable. A bus ticket may cost just €1.50, while a regional train between Florence and Rome might be €40.

Italy is known for its laidback culture and focus on family life, making it a great country to work in after your degree.

The country ranks second in the world for its work-life balance, and full-time Italian workers spend 69% of their day on personal care and leisure – more than the average of 15 hours. Study in Italy and not only can you enjoy warm weather, beautiful nature, and impeccable cuisine, but also a healthy working life. 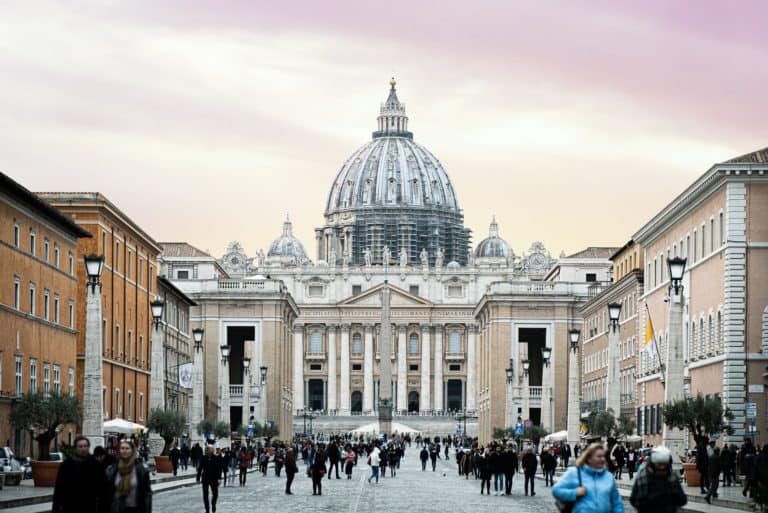 As well as gaining a robust education, by studying in Italy you’ll have access to incredible cultural institutions. Italy boasts over 4,500 museums across the country – that’s one museum for every 13,000 inhabitants.

Naturally, many of these museums are clustered in important cities like Rome, Florence, and Venice. However, you’ll also find world-renowned institutions in Turin, Bologna, Naples, and Palermo.

It’s a well-known fact that having a second or even a third language can help you in the job market. Not only do employers value workers who can speak multiple languages as it increases their communication skills, but speaking multiple languages can also help you view the world in a different way.

Studying in Italy will give you an opportunity to learn the third-most spoken language in the EU – there are almost 64 million Italian speakers in the EU alone.

Of all the things Italy is known for, the number one might be the cuisine. Italy is the birthplace of pasta, pizza, and gelato and also has the third-most Michelin-starred restaurants in the world. So, studying in Italy offers you the chance to try some of the best food in the world.

As well as the more well-known dishes, Italy also contains plenty of local delicacies for you to try. By tasting your way around the country, you’ll get to know more about the local culture, enhancing your study experience. 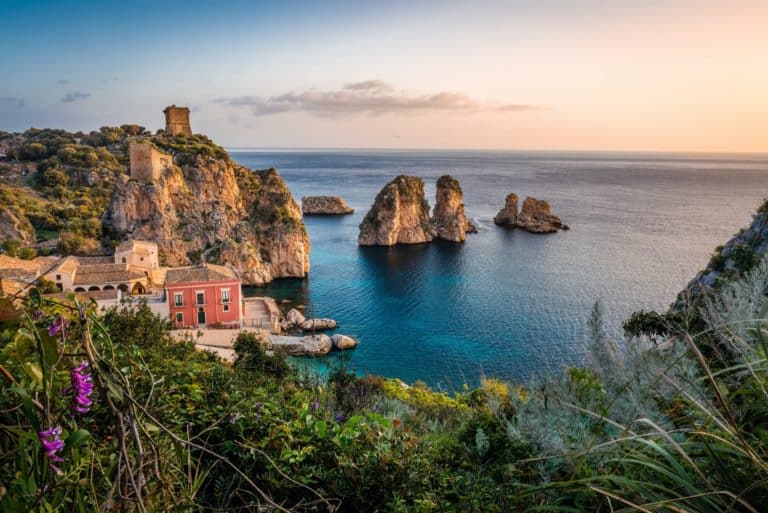 You won’t just spend all your time in Italy studying, though. On your doorstep, you’ll find some of the most beautiful landscapes in Europe, from the Mediterranean beaches in Puglia to the rolling hills of Tuscany.

Getting out in nature is a great way to reset after a long week of studying. Research has frequently shown that immersion in nature benefits your memory, focus, and your mental health, so you can definitely justify that weekend in the Italian Lakes after a busy week!

Discover more about studying in Italy
Get advice
Written by