The 5 Best English Tests to Get Admitted to Universities

As more and more students are looking for international studies and diplomas and go abroad to study, universities offer an increasing amount of programmes in English. Indeed, English is the dominating language of the international education scene. 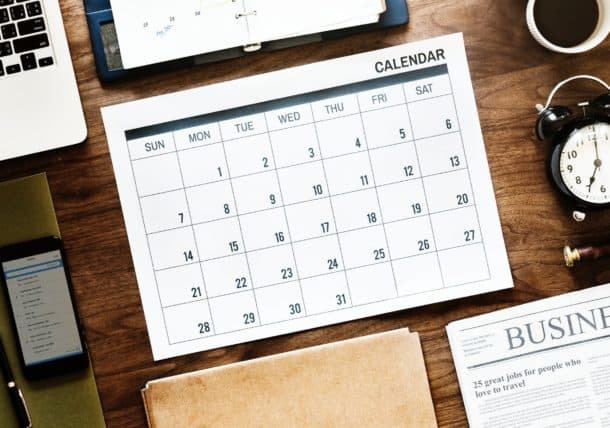 The International English Language Test (IELTS) is a widely used test for people who want to go to study or work in English-speaking countries. It assesses your reading, writing, speaking and listening skills on a scale from 1 (non-user) to 9 (expert user). It was created by experts from various English-speaking countries in order to make it unbias towards one type of English, and it is currently used by more than 10,000 education institutions. The test costs EUR243.

British Council endorses both tests. Additionally, numerous types of resources are available to help you prepare for the tests. For example, you will find official practice material, practice tests, as well as a progress tracker.

The Test of English as Foreign Language (TOEFL) is a test that is more specific to education. Indeed, only universities use it to evaluate the level of English of non-native speakers. About 2.3 million people take the test each year, and it is valid for a period of two years. Don’t worry, once you have been accepted to an English-taught study programme, your degree will be enough to state that your level of English is optimal. Therefore, it is not a problem if your TOEFL is not valid anymore.

This test can be taken online or on paper and costs between EUR150 and EUR250 depending on the country. The online version assesses your reading, listening, speaking and writing competencies. The paper version assesses your listening and writing competencies, your structure and written expression, and your reading comprehension. Independently from the version you take, the TOEFL does not work with an overall score. Instead, a score between 0 and 30 is attributed to each competency.

The PTE Academic is approved for all UK, Australian and New Zealand student visa and immigration applications, and costs EUR215. 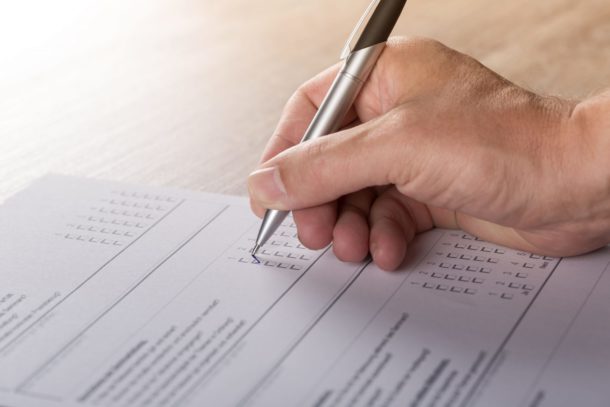 The IELTS, the TOEFL and the PTE Academic are the three most widely used tests of their kind, according to QS rankings. These tests assess the full abilities of a person to communicate in English. However, there also exist level-specific tests. The C1 Advanced and the B2 First are the most renowned ones. Once you have passed such a test, you officially reach a specific level of English, most often based on the CEFR language scale used in Europe.

The C1 Advanced is a test provided by Cambridge Assessment English. Passing this test certifies that you have reached a C1 level of English. This is based on the CEFR levels used in Europe. Therefore, this test is perfect for individuals whose programme requires a C1 level of English proficiency. Currently, over 6,000 academic institutions accept this test, which assesses the four basic competencies. An overall grade is given, but all competencies are also graded separately.

Taking the C1 Advance costs between EUR150 and EUR175. There exist countless different practice quizzes, courses, books and other resources to prepare for such a test.

The B2 First is the little sibling of the C1 Advanced in the Cambridge Assessment English family. In other words, it is a test developed by the same institution, but which certifies an English proficiency at a B2 level (third-best level). Having this certification can be useful to enter foundation courses in preparation for an English-taught degree, and it costs between EUR150 and EUR175.

Get matched with the right university
Get personalised advice

Conclusion about the best English tests

In conclusion, if you want to pursue an education in English but have not previously studied in English/are not a native speaker, then you will most likely have to take one of the tests presented in this article. If you need some guidance regarding preparation for those examinations, do not hesitate to get in touch with one of our experts. Note that some universities will only accept a specific test. Therefore, make sure that you check the requirements before choosing which test you will prepare for.

Zohar Friszman
Zohar Fiszman is a senior student at University College Utrecht, where he studies politics, psychology and crime. Born and raised in Belgium, his international education paths has fostered the desire to empower high-quality educational opportunities.