4.2 11 Reviews
Academic excellence and highly prepared teachers
As the best public school in the region it doesn't disappoint at all Accessibility makes it a great school to go to and the high reputation of most of its teachers makes a great academic experience overall Something to improve is that the program is overfocused on psychoanalysis and should [...]
View more Ask the reviewer
UBA: Pros and cons.
One of the highlights of UBA has to do with the methodological and epistemological insights They value critical thinking in a way I never thought could be achieved in a University The counterpart is that the amount of reading material is massive The lectures are really cohesive and open to [...]
View more Ask the reviewer
School life
I'm in my last year of a religious school My school is pretty big and I'm in Humanities All of the subjects are completely useful especially one Politics That's probably my favourite one since I've always liked those matters Because of that I've already chosen which career I would like [...]
View more Ask the reviewer

3.0
Sociology
1 Programme
3.0
Behavioral and Social Sciences
Do you have any questions?
Sorry, for now, we can only help for business studies.
Thanks!
We'll contact you soon via Whatsapp or Email
Write a review

Excellent Business School
The business programs at MBS are very attractive offering both technical and soft skills and a variety of concentration options I started my undergraduate degree in international business in without knowing what area of business I wanted to specialize in However thanks to MBS and its amazing professors I discovered [...]

Munich Business School - MBS
Munich, Germany
View more Ask the reviewer
Great university
I studied mathematics at Strathclyde University in Glasgow it's a great university that's very supportive and has lots of additional courses and classes to attend it also has a highly respected reputation when looking for employment after graduation [...]

University of Strathclyde
Glasgow, The United Kingdom
View more Ask the reviewer
University Life in Limerick
I am currently studying a Masters in International Entrepreneurship Management this programme develops entrepreneurial creativity awareness and specialist knowledge to help establish manage and grow innovative new ventures across a variety of industry settings incorporating a range of in-company projects to give real world experience Participants explore their own entrepreneurial [...]

University of Limerick - UL
Limerick, Ireland
View more Ask the reviewer
The capacity of choosing the subjects according to our needs
High qualified teachers and an adequated programmer to all students because we can choose the subject according to the needs we have for our future work as well as good preparation for entering the labour market on the future [...]

University of Coimbra - UC
Coimbra, Portugal
View more Ask the reviewer
Thank you, BHMS!
If I would have the chance to choose one more time where I would like to do my studies I would keep choosing all over again BHMS I had an absolutely amazing time while studying at this university It s amazing the great opportunities I was offered while being a [...]

BHMS Business & Hotel Management School - B.H.M.S
Lucerne, Switzerland
View more Ask the reviewer
Cranfield university, the pinnacle of higher education
Having worked in the finance sector for over half a decade my programme MSc Finance and Management repositioned my existing knowledge of the sector practically and theoretically through a predominantly quantitative approach to financial management studies The Cranfield School of management has incredibly educated experienced and professional tutors to fit [...]

Cranfield University School of Management
Cranfield, The United Kingdom
View more Ask the reviewer
Sorry, for now, we can only help for business studies.
Thanks!
We'll contact you soon via Whatsapp or Email
Are you managing this university?

If you're the owner or representative of Universidad de Buenos Aires - UBA, you can claim this University and build a better profile. 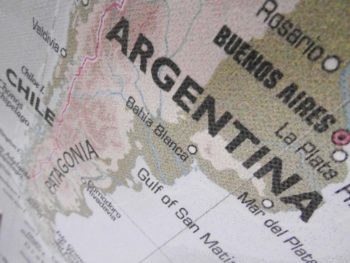 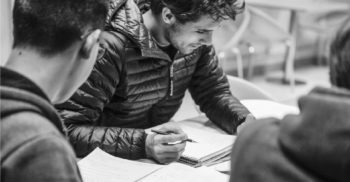 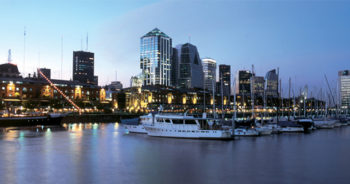 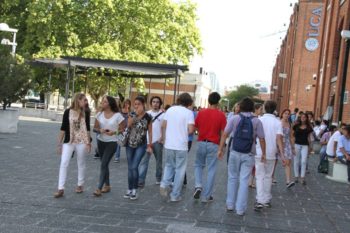 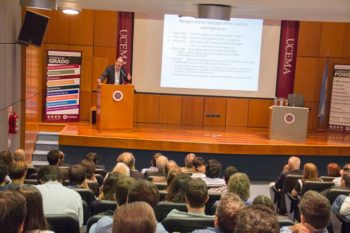 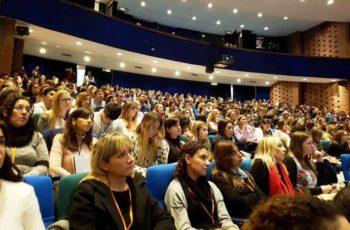 Universidad de Belgrano - UB
0 No reviews
There are no reviews yet
Interested in studying at Universidad de Buenos Aires - UBA?
Give me more information for free