The Pros and Cons of Studying in Zurich

Student Life, Where to Study

Zurich is one of the best cities to live in, in terms of quality of life. Zurich almost always comes at the top of the quality of life surveys. It is, without a doubt, one of the most beautiful and poshest cities in Switzerland. Switzerland is a highly developed country and it is a country of financial abundance and breathtaking mountain landscapes. Zurich is also a financial centre and it is a great place to study. The wages here are also very high compared to the rest of the world. In the next few paras, EDUopinions is going to discuss the pros and cons of studying in Zurich, Switzerland. 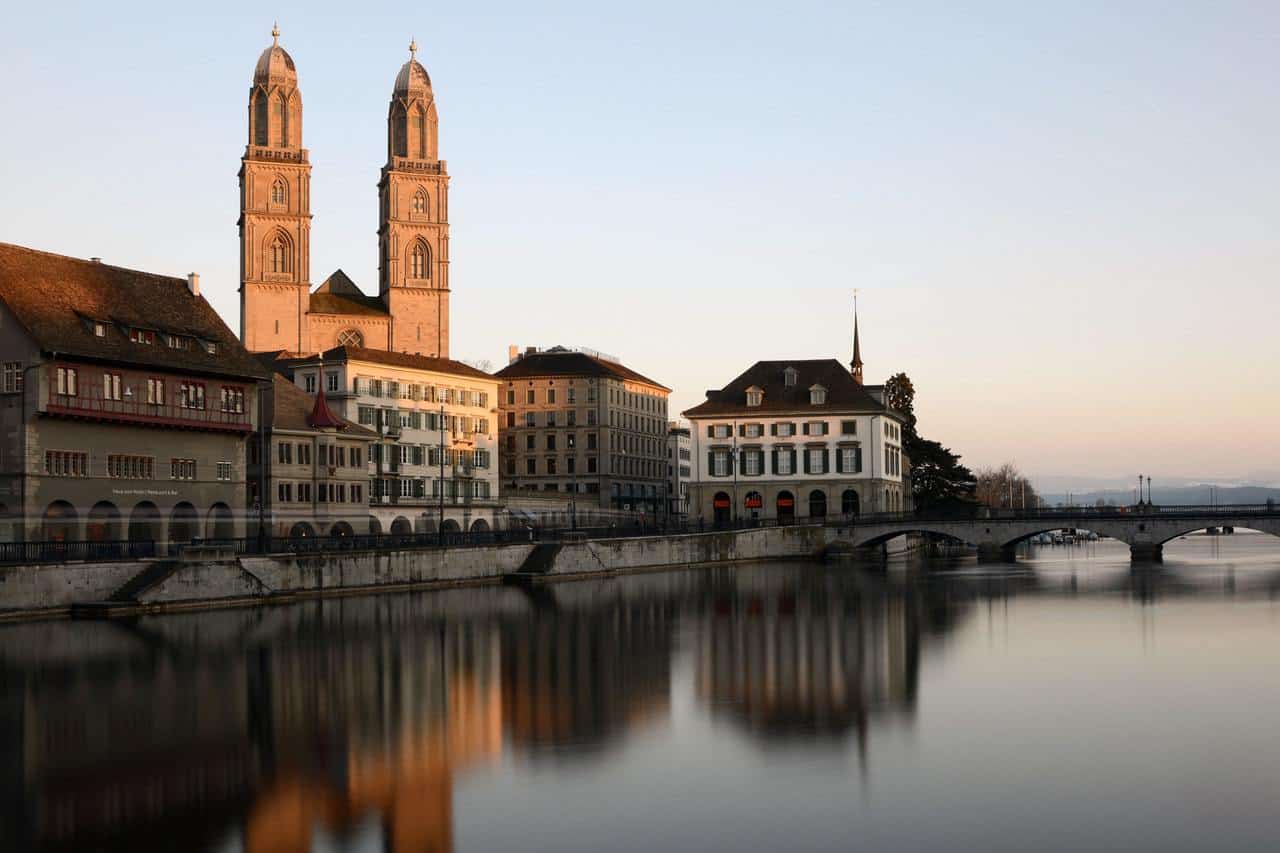 Pros of studying in Zurich, Switzerland

If you’re already accepted by a university in Zurich, then you can accept the best education and academics you can ask for. Swiss is known for its world-class education, even though they are known to be very rigorous. Some of the best universities in Switzerland are the University of Zurich, ETH Zurich – Swiss Federal Institute of Technology and many more. However, make sure that you prove your worth in a Swiss university by showing your dedication and discipline. 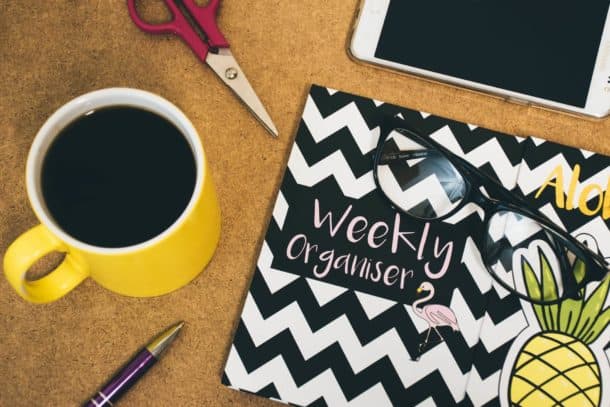 Swiss are generally very efficient in everything they do.  All their cities are very organised, everything happens timely and if you are an organised person yourself, Switzerland is one of the best countries to live in. If you apply for a visa here, you will get it on time, the public transportation is never late and of course the same goes for the education system.

Since living in Zurich is by no means cheap, you should start looking for scholarships soon. The tuition costs are sky high, which is why it is wise to take advantage of the many scholarship opportunities the Swiss universities provide. Some cover the fees while some support a part of your living expenses as well.

Want to Study in Zurich?
Get free advice

The largest city in Switzerland, there are mountains, lakes and nature in all its abundance. The clean air and fresh water do wonder for your health. If you want some downtime from studying, then you can try skiing, rowing, cycling, jogging etc. Since the country is also really safe, one can roam around anywhere without any real danger.

Zurich is one of the best cities in Switzerland for studying and the campuses are great in general. Classrooms are pretty well equipped with gyms, business centres, libraries, art studios, bars and everything a student could ever need.

Hey you, want to study in Zurich?
Request help

Cons of studying in Zurich, Switzerland

If you haven’t got a place to stay at the university, then you will have to grab the student accommodation in the city pretty fast as they get full pretty easily. It can be very hard to get a decent apartment in Zurich. There is generally a short supply of accommodation in Zurich, which is why even the expats have a hard time finding a suitable apartment in the city. The tenant selection process is also tough.

Cost of living in Zurich is generally high 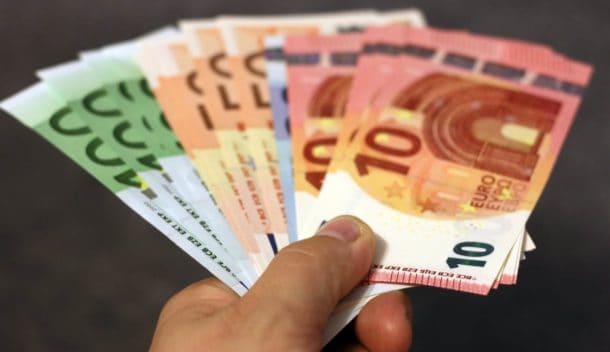 Zurich is one of the most expensive cities in the world, so if you’re coming to study here, be prepared to shell out quite a bit of cash. Tuitions of universities are expensive and so is the public transportation system.

The Swiss are a stickler for laws

There are generally a lot of laws in everything that you do. And the Swiss abide by all those rules without any problem. Even the expats are expected to read, understand and follow all the city rules. If you have a barbecue at your place, then you have to inform all the neighbours and even invite them! There have been instances where the neighbours have called the cops because of the noise after ten pm in the neighbourhood. So, make sure you don’t take any rules lightly

everything is closed on Sundays

For students who like to party, Zurich might be a bit of disappointment to them, as there’s nothing to do on Sundays. The Swiss people generally follow the Christian rule of resting on Sundays and spending time with their family. Some students might find this boring as well, as all the shops are closed and there’s not much to do in the city.

This might be a pro or con, depending on what you think. But generally, the student parties are held on Thursdays where everyone parties till 5 am in the morning and then go to classes on Friday. Expats generally don’t understand this rule, and would rather party on the weekend. But as we said, everything is closed on Sundays.

Looking for a University in Zurich?
We Provide Advice
Written by