The 6 Best Universities in Eastern Europe

LOOKING TO STUDY IN EASTERN EUROPE?
GET FREE PERSONALISED ADVICE 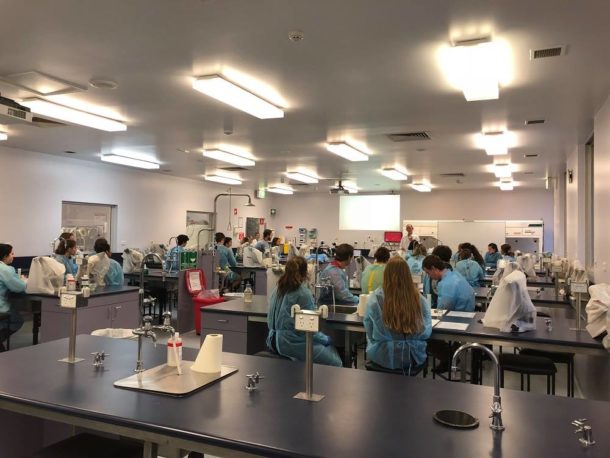 Founded in 1348, Charles University is the oldest and largest university in the Czech Republic. It is also one of the oldest universities in Europe. It is a public-funded university which comprises a total of seventeen faculties. Great importance is given to the classical scientific disciplines which comprise of subjects such as Philosophy, Theology, Mathematics as well as Ecology, Computer Science. Charles University positions itself as a research university.

It offers a wide range of programmes offered in Czech. In addition, it also offers Czech language courses for foreigners, including online courses. However, more than sixty programmes are taught in foreign languages, mostly in English. It houses 18% International students with a ratio of 62:38 student ratio of females to males according to Times Higher Education. 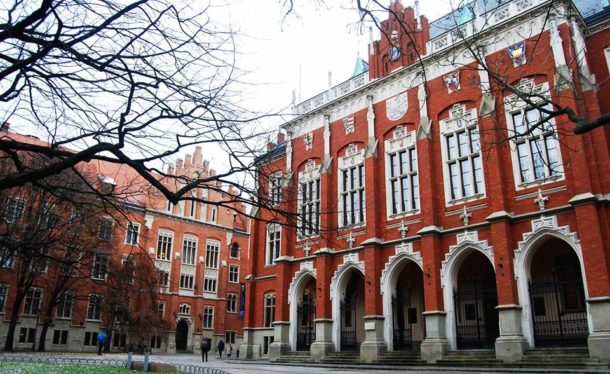 Located in Krakow, Poland, Jagiellonian University is the oldest university in Poland. It is also one of the oldest surviving universities in the world having been founded in 1364. The campus of the university is located in central Krakow. This university has 15 faculties in total including Humanities, Law, Natural and Social Sciences and Medicine. Programmes are mostly taught in Polish, but there are several courses which are taught in English as well.

The state-of-the-art infrastructure, as well as the research output, make Jagiellonian University one of the leading Polish scientific institutions. according to Times Higher Education, 9% of its students are international. 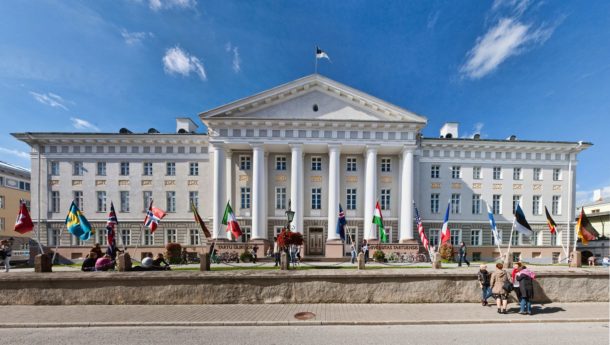 The University of Tartu was founded in 1632 by the Swedish King Gustav II Adolph. It is the oldest, largest and also the only classical university in Estonia. The University of Tartu belongs to the top 1,2% of the world’s best universities (QS World University Rankings). UT also belongs to the top 1% of the world’s most-cited universities and research institutions in the fields of Clinical Medicine, Chemistry, Environment & Ecology etc.

Request Info about the University of Tartu 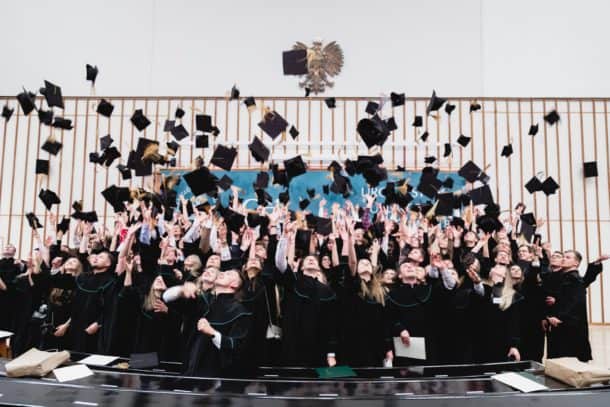 Established in 1816, the University of Warsaw is Poland’s largest and finest university. This university produces a high level of scientific research and the teaching methods determine the indisputable first position of the University in the country. While most of the programmes are in Polish,  the university offers more than 20 programmes which are taught in English, including Economics, Business, and Political Science. The University of Warsaw is an international university with thousands of foreign students, researchers and academics. The main campus is as historic as the university’s prestige. The campus building dates back to the 17th century.

Request Info about the University of Warsaw 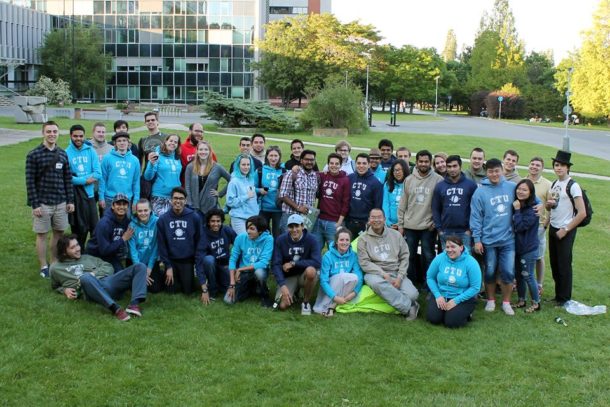 The Czech Technical University is located in the picturesque city of Prague and is the oldest technical university in Europe. In fact, it dates back to 1707. Currently, the university welcomes about 22000 students (from which over 3000 are international). Today, it has eight faculties: Civil Engineering, Mechanical Engineering, Electrical Engineering, Nuclear Science and Physical Engineering, Architecture, Transportation Sciences, Biomedical Engineering and Information Technology. Some programmes are also taught in English. 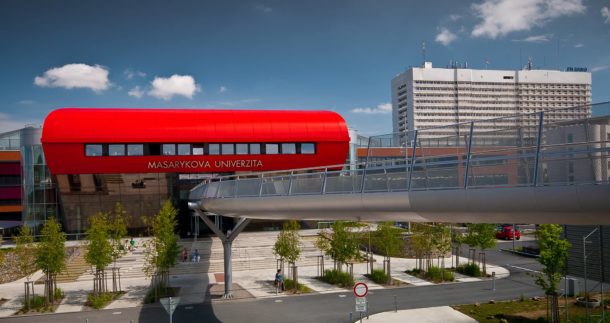 Masaryk University is the second-largest university in the Czech Republic. It comprises nine faculties with over 200 departments and institutes. Masaryk University was established in 1919. They offer a wide range of programmes both traditional and modern. This university is based in Brno and has a staff of over 5000. They have 21% of international students according to Times Higher Education.

Easter Europe has a lot to offer and now that you know more about the Best 6 Universities in Eastern Europe according to the EECA University Rankings 2020, you will be able to make a better decision as to which university to choose for higher education.

DO YOU WANT TO STUDY IN EASTERN EUROPE?
GET ADVICE NOW
Written by