10 Pros and Cons of Studying in Germany

Many countries in the European Union are good for a study abroad experience for different aspects. We have covered destinations like the Netherlands, France, and Spain but today EDUopinions will move East a little bit, focusing on the pros and cons of studying in Germany.

Looking for studies in Germany?
Get free advice

Since 2014, it is free to study in 16 German states for Bachelor’s students. They only have to pay a small fee that goes mostly towards administration costs. The good thing is that it applies to national students as well as international, which means that tuition fees are fixed and the same for anybody regardless of where they are from. It is advised though to double-check with the wished institute. 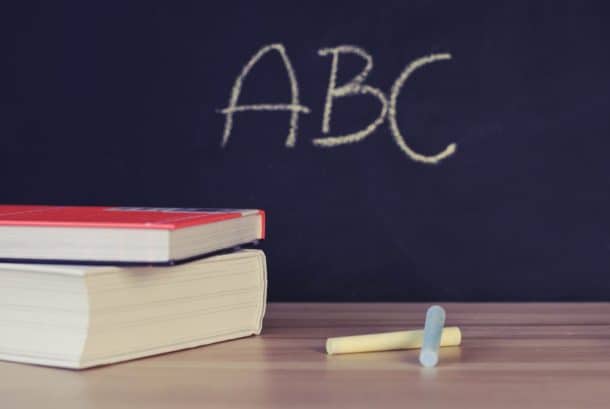 Up to February 2019, Germany’s unemployment rate sat only at 3,1%, making it one of the lowest in Europe at the moment. In addition, according to statista.com, students that graduate from a German university can expect a yearly salary that ranges between €33000 and €58000. That obviously depends on what level of education students have and what they studied as a major.

Fourth Economy in the World

Germany is one of the strongest economies in the world. In fact, many multinational companies are located in the country, giving students the opportunity to gain work experience through internship programs, many of which are paid. 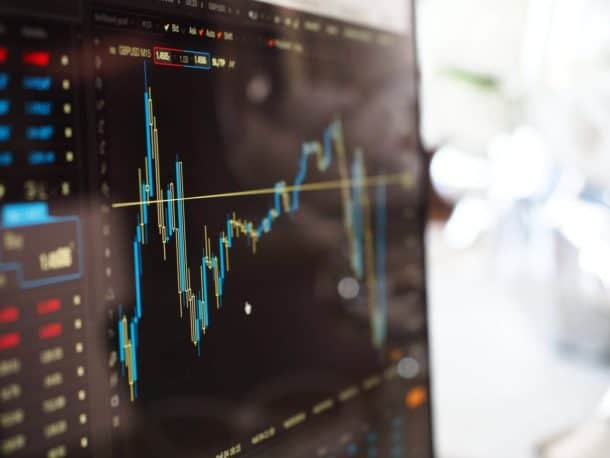 Many students fail to understand why learning German could be of value for them. To put it into perspective, in Europe, there are more German speakers than Italian, French, or Spanish. German is the language of many iconic personalities, such as Kafka and Nietzsche. It was also spoken and written by Freud, Mozart, Beethoven, and Einstein. Germany is the second larger exporter in the world and is also one of the leaders in the engineering and science fields. Learning the language may not be easy, but it is sure worth the try!

Need help choosing a university in Germany?
Get free advice 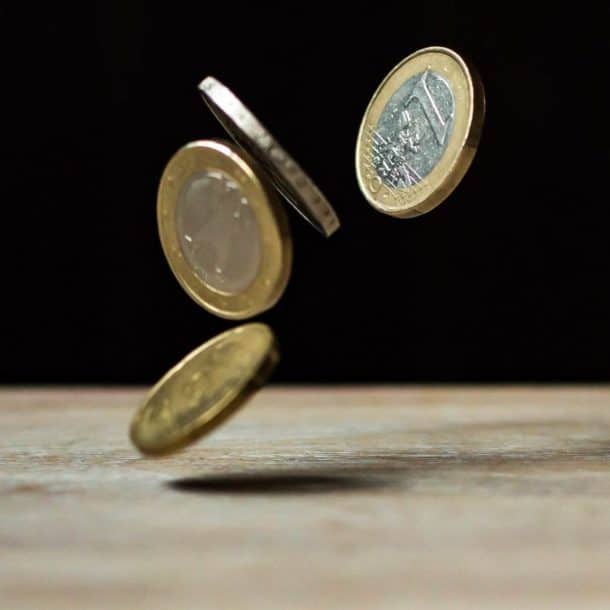 Even though living in Germany might be cheaper than other European destinations, according to students’ polls, the cost of living is still around €850 per month, which includes phone package, books, clothes, groceries, health insurance, education fees (if any) and rent, which is the highest among all.

Even if your course is offered in English, try to get to Germany with a basic knowledge of the language. Not only this will help you in tough situations when miscommunication may occur, but it will also open the possibility to study at top-notch Universities. Plus, many universities offer free German courses to foreign students. Students like free stuff, don’t they?

Many public universities in Germany are not well equipped. For example, you may not find laboratories with high-tech computers at your disposal or a very well organised student centre. Even when these facilities are present, they might be costly for students. In fact, a monthly gym membership on campus may cost €20. 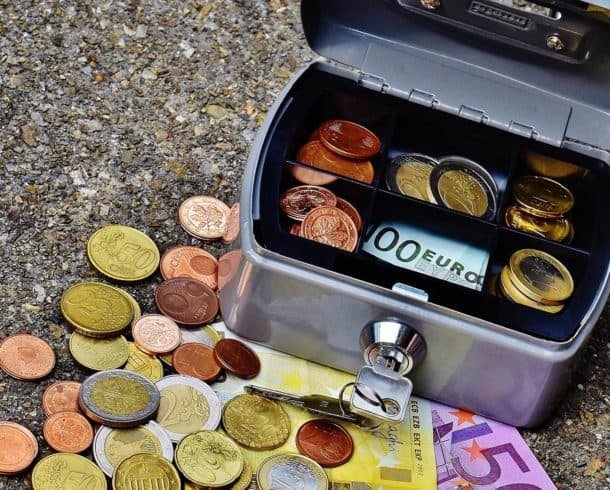 Structure of the Course

This is not necessarily a disadvantage of studying in Germany but something that has to be considered by a foreigner before making the decision to study there. The way universities work in Germany might be different than, for example, American institutes, which is why it is important that students pay close attention to the academic regulations. You might have a lot of independent work to do or have to register for an exam yourself. If you do not register for it, you miss your attempt.

Non-European students enrolled at a German university is only allowed to work 120 full days or 240 half-days. If there is a need for working more, students need to get permission from German employment authorities and the request may be also rejected.

Want to study a master's in Germany?
Request advice

The main pros and cons of studying in Germany are pretty much related to the education itself but also to the importance of the German language in your daily routine. Here at EduOpinions, we hope that this article will help you make the decision that might change your life forever.