What is the Average Salary for an MBA Graduate?

What is the Average Salary for an MBA Graduate?

Now that you have decided to pursue an MBA, you are obviously thinking of how it might pay off later on. Which translates to how much will I be able to earn during my career? There’s no short answer for it. In the next few paragraphs, EDUopinions is going to explore the average salary for an MBA graduate, how much an MBA increases your salary and which MBA is in most demand. 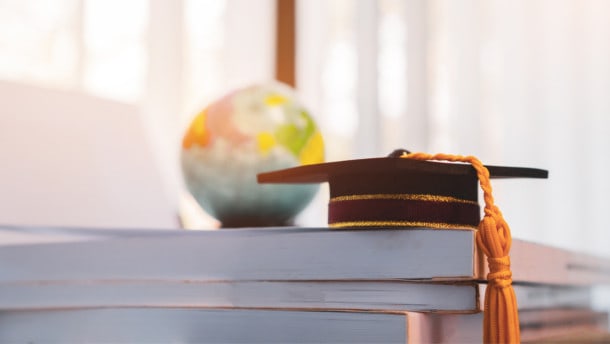 How much does an MBA increase your salary?

It is important for an MBA graduate to weigh the advantages and disadvantages of the programme, and to come to an accurate assessment of the value of their degree. Generally, of course, one can presume that an MBA degree does increase your salary. According to data by Poets and Quants, between 2009 and 2019, MBAs overall saw a salary increase of $36,742, which is close to a 50% raise. Students stated a pre-MBA salary of nearly 80,000 and an average post-MBA salary of 116,000. This is, of course, a significant jump.

What is the minimum salary after MBA?

According to QS research, MBA graduates in Europe are receiving ‘remarkably strong’ returns, with 20 business schools enjoying a 20-year return on investment of about USD $3 million or more. One of the top findings of that report is that a full-time MBA in Europe is far more superior than many of the more popular alternatives for graduate business education. In Europe, you can expect to earn US$91,586 after graduation. This is more than twice the salary of a master’s graduate.

Find the best MBA based on your needs
Get personalised advice

Which MBA has the highest salary?

Just doing an MBA might not grant you the highest average salary a year. There are a lot of specialisations which you can major in as an MBA graduate, so choose your subjects wisely. MBA majors and the professional fields after graduation have a greater impact on salary and company than the reputation of the business management school where they earned their degrees. In its 2016-2017 College Salary Report, PayScale conducted a survey on the relationship between MBA majors/fields and salaries. Let us explore the same to understand which course has the highest salary for an MBA graduate.

Which countries offer the best salaries to MBA Graduates? 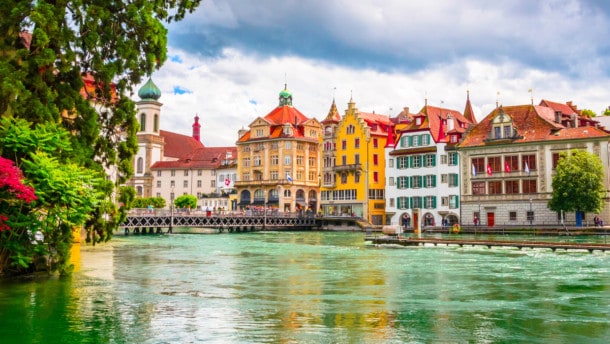 After deciding the specialisation, it is time to decide where can you study an MBA which will be the best for your career, in financial terms. According to TopMBA, Switzerland is the number one country which you should consider to pursue an MBA. In fact, Switzerland offers a staggering average base salary of $123,500. Second in Europe is France with an average salary of $98,500, followed by the United Kingdom at $92,400, Italy at $86,400, and Germany with an average salary of $77,200.

Which MBA Specialisation is in most demand?

According to a study done by the Princeton Review, the most in-demand MBA specialisations are General Management, International Management and Strategy. General Management has consistently ranked as one of the most popular programmes. It is a varied course which can be applied to any organisation, which is why it remains one of the most popular courses. However, International Management is perfect for students who aspire to work abroad. You will learn critical skills—finance, strategy, operations, etc.—in an international context, which will help you attain international jobs. Whereas, Strategy offers an insight into important business decisions. Many top companies employ strategists to keep their companies afloat.

No matter where you decide to pursue your MBA or in whichever specialisation, an MBA always adds value to your current skill set which is then translated to a higher income. Now that you know more about the salary of an MBA graduate, make that decision wisely! Read also Potomac’s guide MBA Degree: All you need to know.

Need help choosing an MBA?
Get free advice
Written by