With health insurance, travel costs, accommodation, and food to consider, studying abroad can be expensive. Choose the right country, though, and you can save considerable money.

Here’s our list of the most affordable countries to study abroad in Europe. 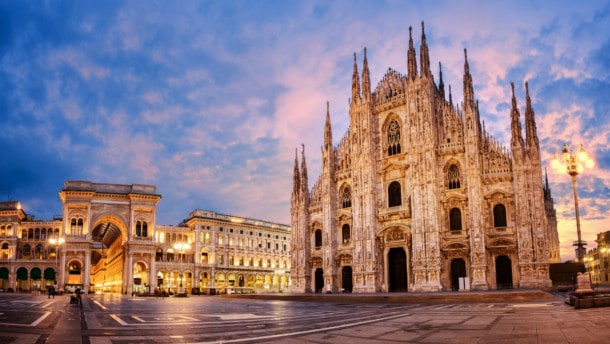 Not only can you take advantage of superb historical sites and sunshine if you study abroad in Italy, but also cheap tuition and living costs.

Tuition fees will be expensive if you choose a private university, but at a public university, they will come to no more than €5,000 for EU students. Some international students may be charged a higher rate, but there are often scholarships available.

Food costs will be cheap in Italy, but accommodation costs will vary, with the north of the country being more expensive than the south. In total, your living expenses in Italy shouldn’t top €650 per month. 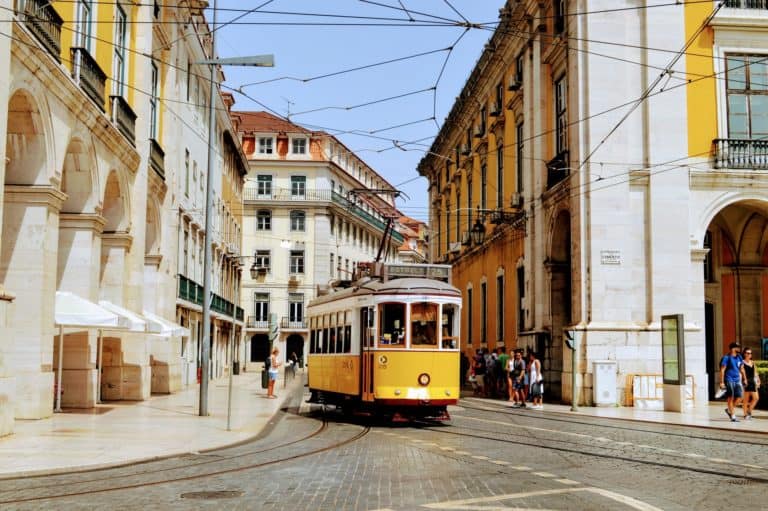 This sunny country is known for its holiday resorts and colourful cities. However, Portugal is also a great choice for an affordable study abroad destination. On average, living costs in Portugal should come to between €500-€800 per month.

Tuition fees at a public university shouldn’t exceed €2,500 per year. At a private university, you’ll still pay less than other countries, €7,000 per year. As always, these fees are for EU students, so if you’re from outside the EU, expect it to cost more. 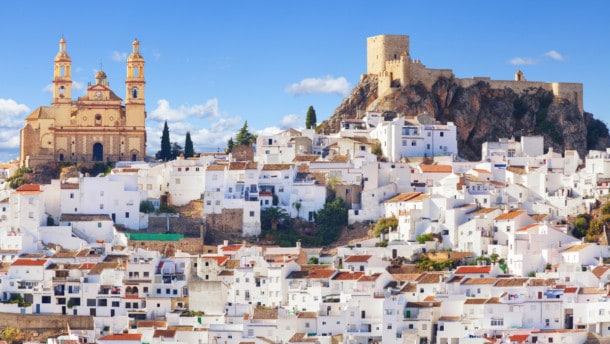 Considering Portugal’s value for money, it’s no surprise that fellow Mediterranean country Spain is also an affordable place to study abroad in Europe. The country is also home to some of the oldest institutions in Europe, including the University of Salamanca, established in 1218.

A Bachelors degree in Spain will set you back up to €1,300 per year, while Masters tuition fees are around €4,500 per year. Overall, living costs in Spain are affordable, but as always, it will be more expensive to live in large cities like Barcelona and Madrid. For example, renting in Madrid could cost you €800 per month, while in Salamanca it’s around €450. Generally, your living costs in Spain won’t exceed €1,000 per month. 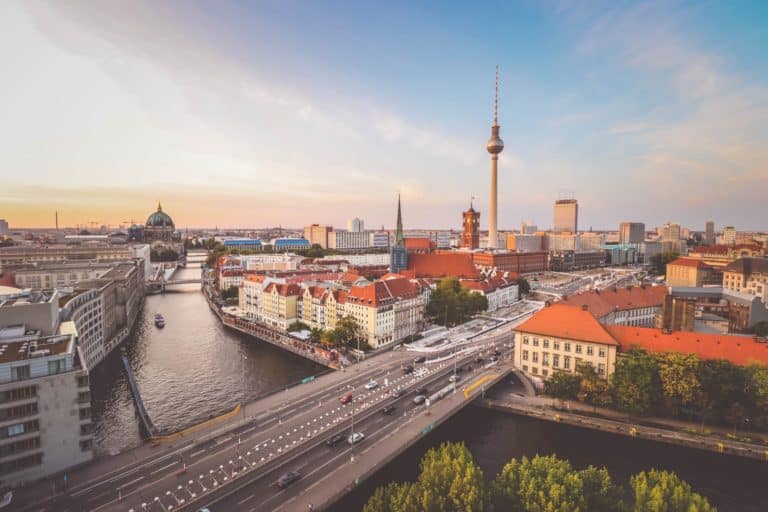 Germany boasts some of the best institutions in Europe, especially in cities like Frankfurt and Berlin, but it’s also revered among international students for one other reason: free tuition.

In 2014, Germany abolished tuition fees at universities. Instead, they charge students only an administration fee. In most states (except Baden-Württemberg), this also applies to non-EU students. Though living costs might not be as cheap in Germany as in southern European countries, low-cost tuition is something you can’t ignore.

In general, the south of Germany is more expensive than the north – Munich is one of the most expensive cities. In general, your yearly living costs could come to €10,200. 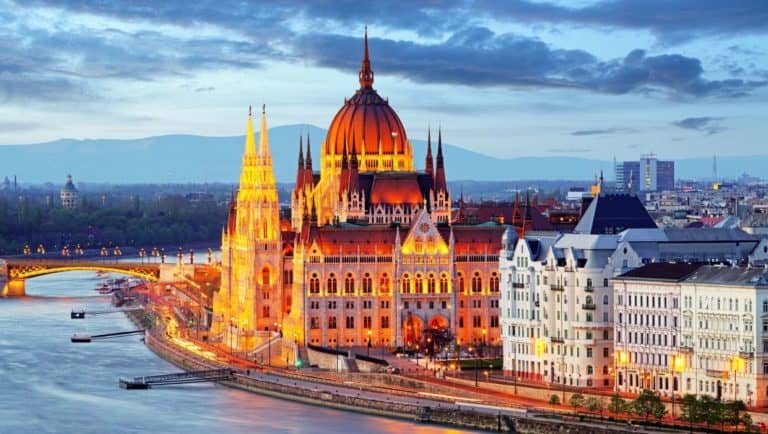 It’s not one of the most popular study abroad destinations in Europe, but Hungary is one of the most affordable countries. It boasts vibrant cosmopolitan cities like Budapest, and tuition fees won’t exceed €8,000 per year.

Your living costs are also likely to be very good compared to other European countries. In Budapest, you could rent a city centre apartment for no more than €450 per month, meaning your total monthly costs could be little more than €600. 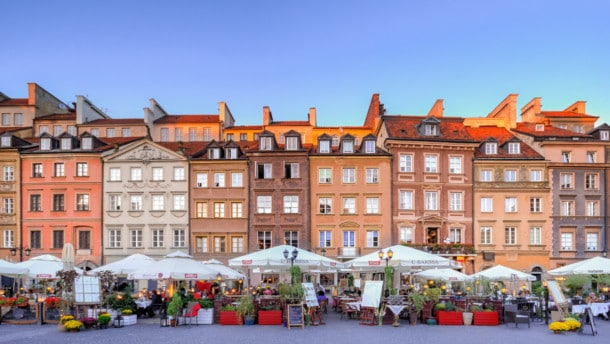 Students are flocking to Poland in increasing numbers. In fact, the number of international students has grown by almost 80% in the last five years. While there are still many more opportunities if you can speak Polish, there are a number of English-taught courses at some of the best universities. Here, tuition fees could equal €3,000 per year.

Living costs in Polish cities are also low – you could find an apartment for less than €550. Warsaw has also been ranked one of the best student cities in the world thanks to its affordable cost of living and international nature.

Where is most expensive to study abroad in Europe? 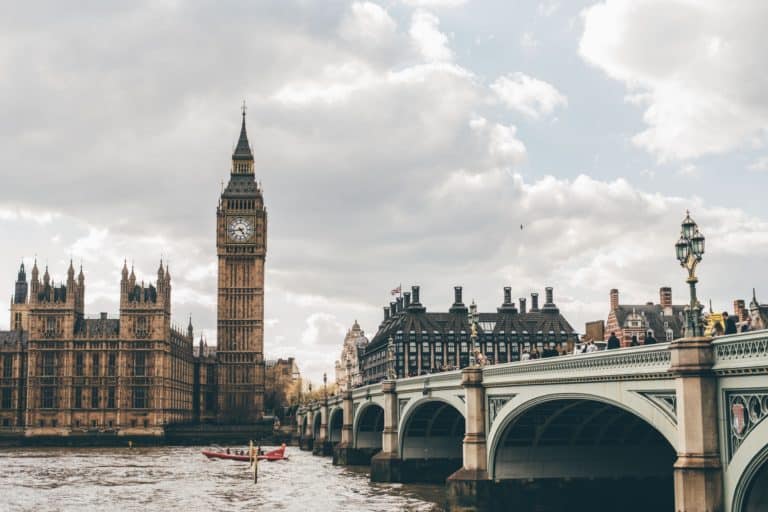 If you’re looking to avoid the most expensive country in Europe to study abroad in, cancel that flight to London.

The United Kingdom is the fifth-most expensive country in the world to study abroad. It’s also the most expensive in Europe. Globally, it’s only beaten by Canada, Australia, New Zealand, and the United States.

The main reason for this is the cost of tuition. For British students, it amounts to €10,820 per year, but it could reach €23,400 for international students.

Living costs in the UK will vary greatly depending on where you live. However, some cities will be cheaper than their European counterparts. For example, in Manchester in the north of England, living costs could come to €11,700 per year. In London, your living fees could be more than €15,000.

In general, if you’re looking for cheap tuition fees and an affordable cost of living, you should be looking to Southern and Eastern Europe. In Hungary, Poland, Spain, and Portugal, you could study at a world-renowned university without the large fees.

Wherever you study, it’s worth looking into scholarships, especially if you’re a student from outside the EU. Universities will have a wide range of bursaries and grants for international students, and if you’re successful, your time studying abroad in Europe will be much more affordable.

Aditya
5
"I've started my iu BSc computer science course online and all the resources online are..."
Read the review
Written by