One thing is for sure if you are thinking of studying abroad in Switzerland, your academic path is guaranteed to be successful. What is going to contribute to the experience is this country being home to beautiful lakes, villages and high peaks of the Alps.

There are loads of things to do and explore during all seasons. Some activities include swimming in the crystal blue lakes, exploring exquisite hiking trails and exciting cities. Cities like Zurich, Geneva, and Basel buzz with life and are perfect for visiting town squares and other attractions. Many destinations are easily approachable thanks to the trains, cable cars and ferries as the most efficient means of the Swiss public transport system. 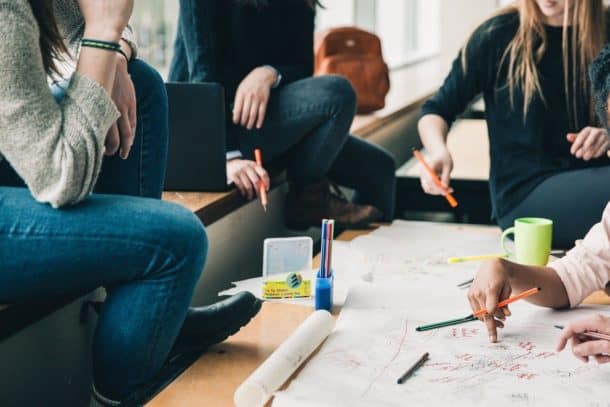 More than one language is spoken by the majority of the world’s people, and with Switzerland itself being a multilingual nation, it is considered perfect for foreign students who wish to study abroad. So far as higher education is concerned, the language of instruction relies on the canton and its primary language. Even so, because Switzerland has many foreign students, the post-graduate programs (masters and doctorate) are mostly taught in English.

If you want to stay as a student there you need to take a few more steps. Of course, the protocols for EU / EFTA and non-EU / EFTA students are different. If you are a citizen of the EU / EFTA you do not need a visa. As for students from non-EU / EFTA Member States, they must apply for a visa at their home country’s Swiss embassy or consulate. Swiss authorities can also schedule a language check to ensure that the student is able to take the classes. There are two forms of visas where you can apply for a C Visa or a D Visa, based on the duration of your studies.

Working while studying in Switzerland provides an opportunity for many international students. International students are permitted to work up to 15 hours a week. Students from outside the EU / EFTA countries may work just 6 months after beginning their degree program. There’s a variety of part-time work in Switzerland that you can do as a student during your studies. For most students, simple work in shopping, restaurants and other locations is an alternative. For those living in Switzerland for more than three months (which applies to you as a student) health insurance coverage is necessary. 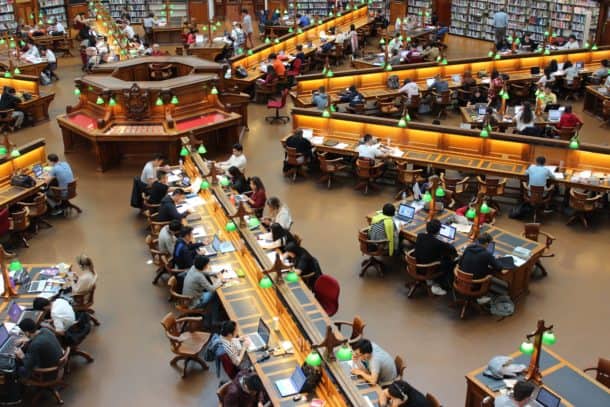 Some of Switzerland’s universities currently offer their Master’s and Doctoral programs in English. This country houses some of the world’s best universities. Swiss universities usually rate very high as compared to other universities around the world. Switzerland has a total of 14 universities, 10 of which are run by the cantons and which offer non-technical mayors.

A distinguishing quality of the Swiss school system is that the preferences and skills of the students are taken into consideration. Every year, the Swiss Confederation awards Government Excellence Scholarships for international post-graduate researchers in any discipline. Support with research and future job matters in Switzerland is usually in the form of counsellors, frequently related to the study or faculty sector. There is also a career office open to help students form their career plans, or even pursue a part-time job while studying.

Studying in GENEVA VS ZURICH

Geneva and Zurich are the two most popular options for students looking to study in Switzerland. Which is better suited to you will come down entirely to your preferences and background.

Zurich, in general, is more of a cosmopolitan city. You can travel to more international destinations from there, which may be a key factor based on where you call ‘home’. If you are looking for the bustling, busy city lifestyle then Zurich is the best choice. However, if you prefer more peace and quiet then Geneva might be more up your alley. Additionally, If you are a native French speaker then you might feel more at home in Geneva, while German is the primary language spoken in Zurich. However, English is spoken fairly widely in both locations.

why study abroad in Switzerland? 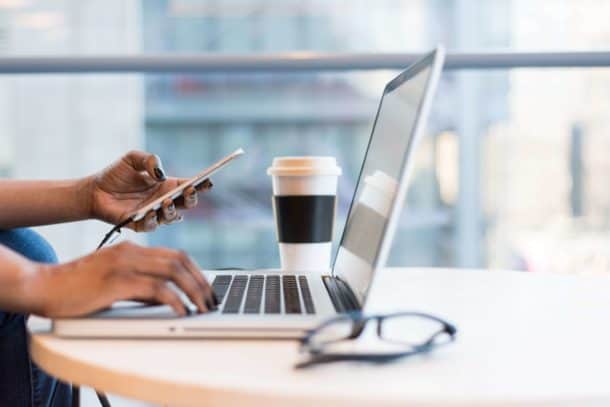 If you are among the fortunate ones who study there, you will have plenty to discover. You’ll get a nice taste of the diversity once you travel on each of Switzerland’s cantons. The country is merged between German, French, and Italian cultures, offering an unparalleled cultural diversity experience for both students and tourists. The old villages and the high Alps peaks add more to the charm of the land, no matter on which canton you’ve selected to complete your studies.

The most famous food that comes up in one’s brain when you hear about Swiss cuisine is Swiss chocolate. Among many others, there are so many tasty specialities and popular Swiss snacks like fondue, tarts, quiches, and rosti. With its exquisite dishes and high-quality ingredients, the Swiss cuisine will certainly amaze you.

In Switzerland, the most common (and logical) tipping approach is to round it up. But the cost of living in Switzerland, like elsewhere, depends on your personal lifestyle and the region (or canton) you live in. Swiss students stay either in communal apartments, in a leased apartment or at home. Swiss students live in shared apartments, in a leased apartment or studio unit. There are many benefits of staying on campus, such as the price and being close to college services and other students, but you should apply as soon as possible for student housing.

the Cost of studying in Switzerland 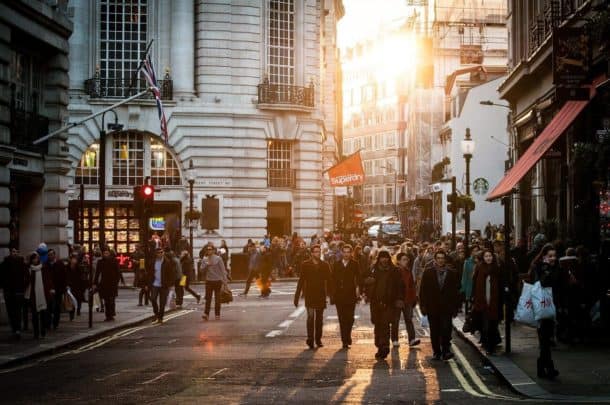 It is understood worldwide that Switzerland’s quality of living is expensive; however, education isn’t much to everyone’s delight. The colleges best known are sometimes under CHF 1000. Tuition fees also vary according to university and program of study. As for pursuing a Master’s degree in Switzerland, the full tuition rate for the program varies from CHF 3,000 to CHF 13,000.

At certain universities, the tuition rates for non-Swiss graduates are slightly higher. The students are still expected to purchase books and other course material, although some colleges also have photocopies of the content, which reduces the costs. It’s going to cost you about CHF 75-100 in Switzerland for a week full of food, shopping, and supplies. Transportation can be costly but the majority of cities have monthly fare passes that can be used for trains, trams, and buses.

Universities in Switzerland
Get Free Information

If you look at the big picture there are many pros to Switzerland as your choice for the studying destination and if you can afford it and get admitted to any of the universities, it would be a shame to pass on the opportunity. If you’re interested in studying a business-related subject, take a look at our article on The 4 Best Business Schools in Switzerland. If you haven’t studied away from home before, check out this article for pointers that will help you settle in your new environment quickly.