Brexit is one of the most frequently used buzzwords in recent international headlines and world news. This word is the short form of ‘British Exit’ and describes the situation when the United Kingdom (UK) decides to leave the European Union (EU). Of course, as the countries are still failing to negotiate a deal, this period can be assumed to be a ‘period of uncertainty’ not only for the UK students studying in EU countries, but also the European students residing in the UK. Today, EDUopinions is analysing the effects of Brexit on the UK students who are studying abroad.

Introduced in 1987, the Erasmus scheme is an EU programme that has helped students to study abroad. Only in the 2016-2017 academic year, around 16,000 UK students were able to study in other European countries thanks to the support and organisation of this programme. In other words, 53% of British students who study abroad are benefitting from the Erasmus programme.

Hey you, need help?
Talk to Us for University Advice

There has been many uncertainties and doubts regarding the future of UK students and their financial support after Brexit. There are two possible scenarios for the Post-Brexit period. The first scenario happens if the UK leaves the EU with a withdrawal agreement. This means that every promised project, programme, or contract will be continued to the end and the governmental support will not be stopped. The current funding period is predicted to last, at least, until the end of the year 2020. However, after the transition period, all the programmes have to be considered on a case-to-case basis; in other words, after 2020, no educational programme will be supported until the governments, as well as the involved higher institutions, come to an agreement. 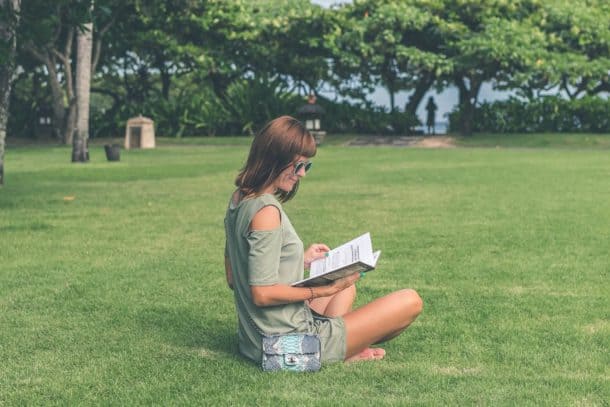 The second scenario happens if the UK leaves the EU without a withdrawal agreement; resulting in having no transition period. In this case, the two financing rounds of 2019-2020 and 2020-2021 will face extreme uncertainty. However, the British government has promised that they would try to come to an agreement with the programme members (both EU and Non-EU countries) to be able to continue participating in the Erasmus programme.

It is also evident that for the funding period of 2021-2027, further negotiations should take place. Furthermore, there have been some reports about conducting exchange programmes and university partnerships with other higher institutions within and beyond Europe to continue supporting the UK students studying abroad. It is worth mentioning that there are also other educational programmes (Horizon 2020, EU research grants, and EU research partnerships) that would most probably have the same future as the Erasmus scheme. 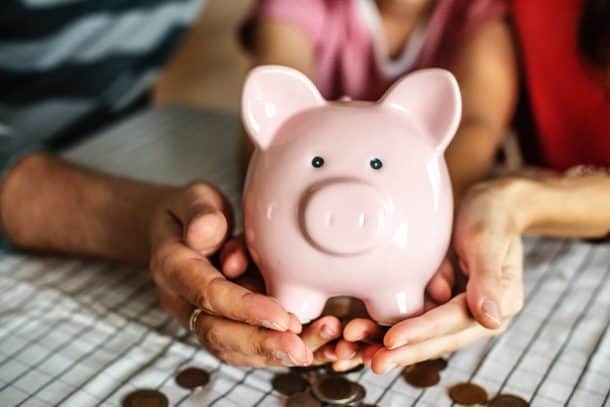 Another predicted outcome of Brexit is the sudden change in university fees for UK students. Up until now, a British student could study in another EU country and would be treated as a “home student”; hence, paying only the “home fees”. These fees are generally lower to non-existent compared to the fees that international students have to pay. However, in the Post-Brexit period, UK students studying in other European countries are considered international and would be treated as one. This also results in British students not having access to the funding programmes, student loans, and scholarships that are mostly only available for the home students.

Want to Study Abroad?
Ask Us For Free Advice

One of the rights that EU countries have granted for their citizens is the freedom of movement; which generally allows EU citizens to move to, live, study, and work in another European country. However, in case of a no-deal Brexit, UK students have to obtain a student visa for studying in European countries. This will also limit the working hours and types of jobs that UK students studying in other European countries can obtain during their study period and even after graduation. Of course, each of the EU members has different rules and policies regarding this matter.

Up until now, European students could simply study in different EU countries using their European Health Insurance Card (EHIC). However, in the Post-Brexit period, as the UK students are considered international, they have to register for an insurance plan in their destination country.

As there has never been any official written rule regarding the recognition of qualifications among EU countries, this prediction may be wrong; but it is evident that EU qualifications do not lose credit because the UK does not recognise them after Brexit and vice versa.

We Help Lots of Students Study Abroad - Be the Next One We Help! 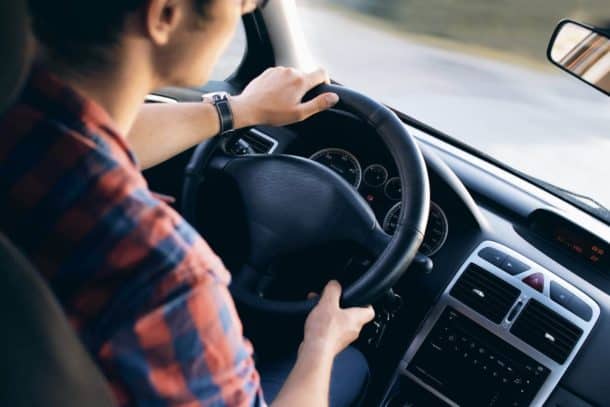 Currently, citizens of European countries are allowed to drive in other EU countries using their national driving licence. However, after Brexit, UK students need to pay special attention to this matter by studying about the driving requirements of their country of residence and find out if they are eligible to continue driving using their UK licence.

According to the rules and regulations of different EU countries, students may have to apply for an international driving licence in the UK (before departure) or even swap their British licence with a new one in the new country of residence. In some cases, students may even have to take the theoretical and/or practical driving test again and get a national licence after reaching the destination.

Need help choosing a university?
Chat To Our Experts

Parto Ghalehkhani
Parto Ghalehkhani is a current master's student of International Management at IUBH University, Germany. She has graduated from Monash University with an Honours Bachelor's degree in Mechatronics Engineering. She is passionate about swimming, travelling, learning new languages, and learning new skills.