Europe is a huge place with hundreds of Universities and student cities to choose from, with each one having their own characteristics, charm, and allure. We have put together a list of some of the best cities to study abroad in Europe according to student satisfaction. That said, this list may vary greatly depending on variables like what you want to study, your economic resources, and more. However, here is a non-exhaustive list with examples of formidable universities in terms of teaching quality, presence in the industry field, student satisfaction, and internationality.

This comes as no surprise. Paris is the capital of France and one of the most vibrant cities in the world, with an enormous variety of cultural, artistic, and gastronomical activities. Paris is home to seventeen universities, which makes it the best student city according to the QS Best Student Cities. It currently sits at 7th, which is still a wonderful place if we consider that the statistic is worldwide. What worries students interested in studying in Paris is not the tuition fees but rather the cost of living that is really high. The average price per meter squared in the French capital ranges between €7500 to 11500€ or more, depending on the property location. Given these costs, many landlords rent their apartments for high prices. 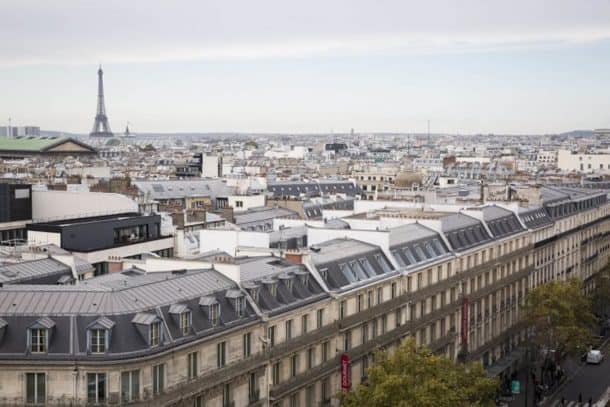 Vienna appears as the 13th best student city in the world according to the 2019 QS Rankings. Indeed, even magazines like “The Economist” consider the Austrian Capital as one of the cities with the highest level of “liveability”. Tuition fees are within the European average. Austria is, in general, one of the European countries with the most complex and elaborated cultural ties, an example of this is its architecture and medieval cities. 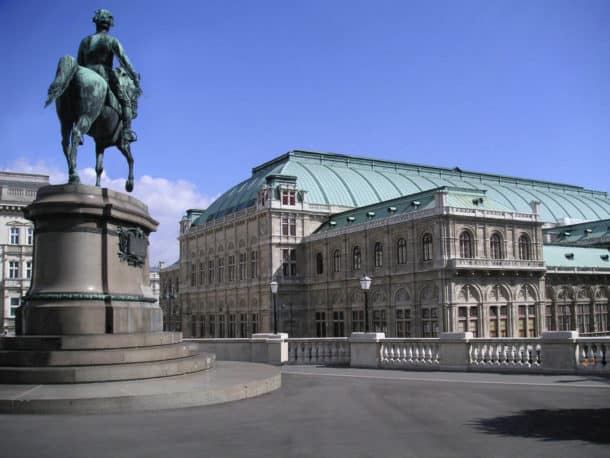 The second-largest city of Spain, Barcelona attracts a lot of students because of several reasons. First of all, Barcelona’s cost of living is not as high as in other European cities. Secondly, it is the 21st best student city in the latest QS Best Student Cities Ranking. Lastly, its history and cultural heritage are exceptional, and the weather, with the Mediterranean shore just a few meters away from the city centre, is warm and nice. 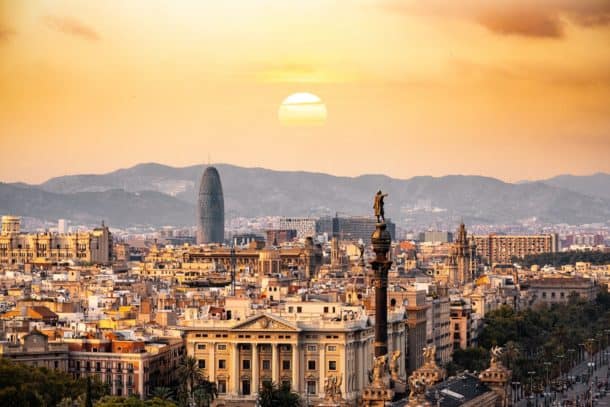 Madrid comes after the previously mentioned cities in the QS list for Best Student Cities in 2019, however, it is still the first choice of many making it the 27th most loved city worldwide by students. It is also considered to be one of the cheapest capital cities in Europe. The cultural and gastronomical offers are unbeatable, especially when it comes to sports and leisure. It is also home to some of the most important and influential art galleries in the world like the “Prado”. In terms of tourism, Madrid is located in the centre of the Spanish mainland and is very well connected with the periphery: Barcelona, Bilbao, and Santiago de Compostela… are just some of the cities you can easily visit over the weekend. 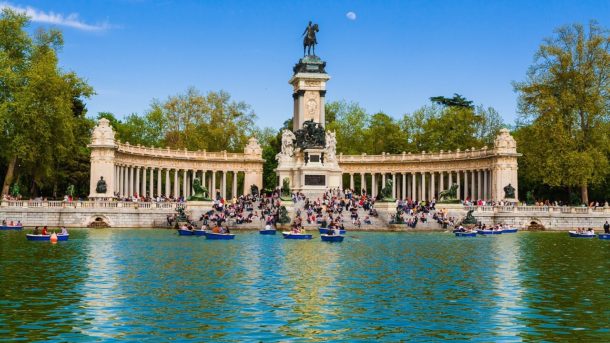 These were just some of the many student cities that are worth talking about. If you haven’t studied away from home before, check out this article for pointers that will help you settle in your new environment quickly. You might also want to check out our article on how you can Study Abroad Without IELTS or TOEFL. If you wish to get more information about one of the previously mentioned cities, or more, do not hesitate to contact us. One of our experts will happily give you a free and personalized advice on a specific location or school.

What's the best university for you? Get free advice!
Written by