4.0 5 Reviews
Advisors
The school overall is good I had a great experience with professors I can say only had math professor that was not good at all The one B I have is because of him The only bad thing I have to say about MDC is advisement The advisor was not [...]
View more Ask the reviewer
My time in college
I loved my time in college because there is where I learned to be myself and self discover University was great because I felt free and I loved UM with everything I have They are practical and sympathetic [...]
View more Ask the reviewer
Multicultural community
It's located in downtown miami I took two levels of English and my teacher was one of the best I learn more that year than in years studying in my country They have so many different career paths that you can follow Also the school its modern and it was [...]
View more Ask the reviewer

Miami Dade College was established in 1959 and opened in 1960 as Dade County Junior College, located at Miami Central High School. In 1960, new facilities were built which would soon become the college’s North Campus. At the beginning, the college enrolled African American students and Cuban exiles who could not afford other schools, becoming Florida’s first integrated junior college. Some years later, Mitchell Wolfson, the chairman, envisioned a campus in downtown Miami, and in 1973, the Wolfson Campus was built. The college changed its name to Miami-Dade Community College around the same time and initially implemented an open admissions policy, meaning anyone who could afford classes was allowed to enroll. Because of this, the focus of the college became strengthening its academics. With a cut in the education budget by the government, the institution began to rely on the Miami Dade College Foundation – consisting mainly of alumni – for financial support. In addition, new ways of recruiting students were needed, and the college began its “Successful Alumni” campaign in the late 1990s, marketing the success of the college’s alumni to local prospective students. In 2001, Miami Dade implemented a plan to revamp the college, and in 2002 disbanded its Honors Program and created The Honors College for talented high school graduates. In 2007, The Honors College expanded into the InterAmerican Campus with The Honors College Dual Language Honors Program. The Dual Language Honors Program opened its doors to bilingual students who wish to continue their careers with professional fluency in the English and Spanish languages.In 2003, the institution was granted the right to award baccalaureate degrees in education to meet future education needs, and offers three bachelor’s degrees. As there were four-year degrees available to study, the college changed its name again from Miami-Dade Community College to Miami Dade College.Show more

Each campus has a different culture, so there is a great diversity among the students. Therefore, each campus has their own events, clubs and organisations, all of them with the purpose to offer an opportunity to be part of a team, as well as nurturing their development while they are in college.

Do you have a story to tell about your time as a Miami Dade student? If so, please tell us about it – leave a review below!

4.0
Sociology
1 Programme
4.0
Sociology and Criminology and Criminal Justice IE
Do you have any questions?
Sorry, for now, we can only help for business studies.
Thanks!
We'll contact you soon via Whatsapp or Email
Write a review

Harvard University through my eyes
Harvard is an incredible environment to learn and progress as a professional and I had a great experience there The ability to support research and obtain hands-on experience as well as the blend of theory and practice were all crucial to my development The professors pushed us to think large [...]

Harvard University
Cambridge, Massachusetts, United States
View more Ask the reviewer
BSc Marketing and Management at the University of Exeter
After completing my first year of university at Exeter I have thoroughly enjoyed every moment The closeness of the campus feels truly feels like a student village making it so easy to make friends and bond quickly with other students on the same course in societies and in sports It [...]

University of Exeter - UOE
Exeter, The United Kingdom
View more Ask the reviewer
Advantageous of general overview of industry
As you might guess from the title itself the huge plus of this programme at my university is a general overview of the whole process of producing vehicles Do not get tricked by general Yes you are given a general idea but every course in itself is highly detailed In [...]

RWTH Aachen University
Aachen, Germany
View more Ask the reviewer
Quality of teaching
I like the teachers the infrastructure and the quality of teaching I dislike the fact of too many pigeons near the microwave and eating zone Also the location is good because is near dever o transports [...]

ISCTE Business School
Lisbon, Portugal
View more Ask the reviewer
A Student in Spain
I initially joined University in Spain as part of the Erasmus scheme meaning after one year that I would have to arrive back to the UK But it has now been over a year and I am still in Spain If that doesn't sum up how much of a fun [...]

Universidad Pontificia Comillas - ICAI-ICADE
Madrid, Spain
View more Ask the reviewer
Great technology competences related to the financial world
The program offers great technological and concrete competencies of the technology applied to the financial sector Students are highly motivated and fun to be around The courses are highly linked to innovative and forward-looking topics and deliver great career prospects [...]

POLIMI Graduate School of Management
Milano, Italy
View more Ask the reviewer
Sorry, for now, we can only help for business studies.
Thanks!
We'll contact you soon via Whatsapp or Email
Are you managing this university?

If you're the owner or representative of Miami Dade College - MDC, you can claim this University and build a better profile. 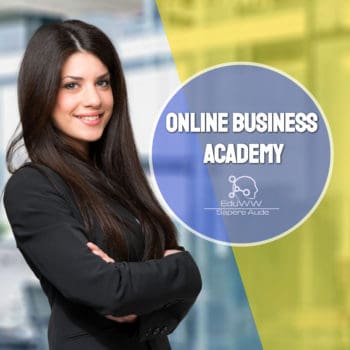 EduWW Business Academy
0 No reviews
There are no reviews yet 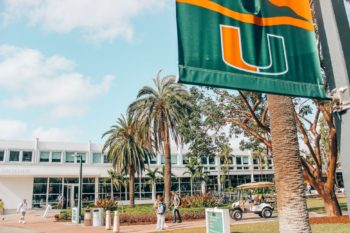 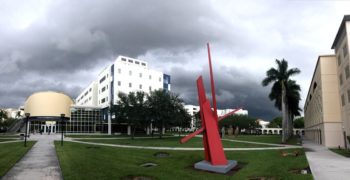 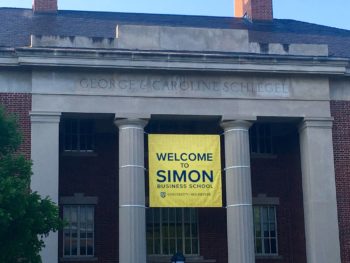 Simon Business School
0 No reviews
There are no reviews yet
Interested in studying at Miami Dade College - MDC?
Give me more information for free