3.5 11 Reviews
The student Life of Sup De Pub
The Campus environment and sup de pub school location is good and easy access for everyone However always the School contacts are unreachable None of the numbers listed on the site answer the phone Moreover the reception staff never have the answers to our questions Big problems of organization of [...]
View more Ask the reviewer
Excellent Double-Master degrees with prestigious partner Universities abroad
When I started studying at INSEEC as part of its most selective curriculum the Grand Ecole Program the School was ranked th best Business School in France out of other Grande Ecole Business Schools according to the French weekly Business Magazine Challenges issued in and when I left it was [...]
View more Ask the reviewer
Many campus around the world
It is a very good university where can you have an international experience in many campuses around the world such as Paris London San Francisco etc While getting a degree at this school it is possible to have work experience from the first year because in France with this university [...]
View more Ask the reviewer

Based on the EDUopinions rankings, the INSEEC Business School rating is 3.5. If you want to know more about this school, read the student reviews on our website.

What courses can you study at INSEEC Business School?

The INSEEC Business School offers courses related to the fields:

Where is INSEEC Business School located?

Which universities are similar to INSEEC Business School?

The universities similar to INSEEC Business School are:

4.0
Marketing
1 Programme
4.0
Digital Marketing
Do you have any questions?
Sorry, for now, we can only help for business studies.
Thanks!
We'll contact you soon via Whatsapp or Email
Write a review 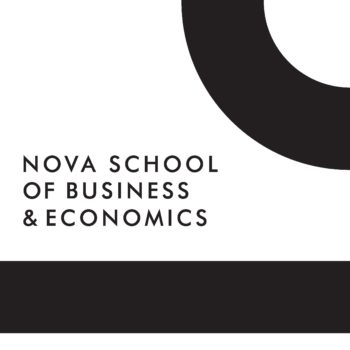 A school that motivates you to aim higher
NOVA SBE pushes students not only to reach academic excellence but, even more, a high level of personal development. The course contents are complemented by various...
View more

If you're the owner or representative of INSEEC Business School, you can claim this University and build a better profile. 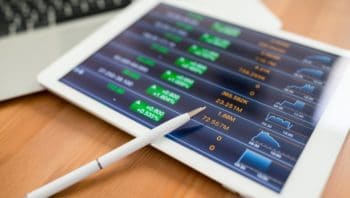 The 10 Best Masters in Corporate Finance 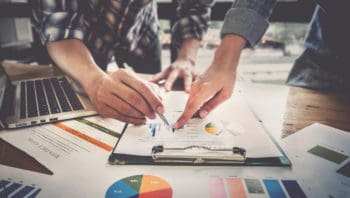 The 8 Best Masters in International Finance 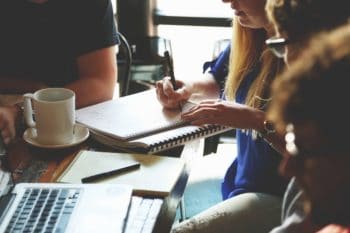 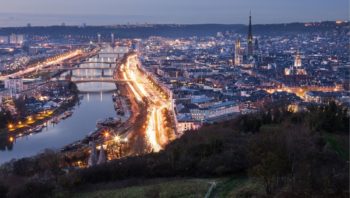 The Best Student Cities in France 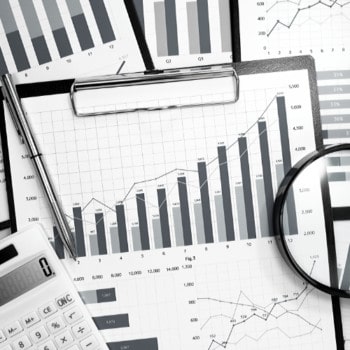 The Best Places to Study an MSc in Finance in France 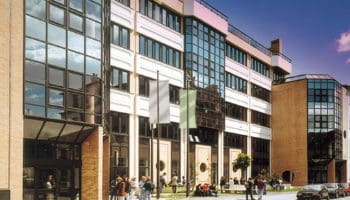 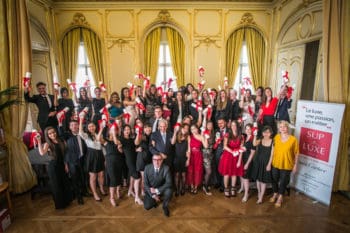 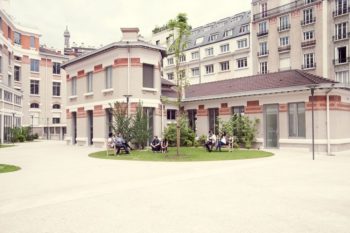 ESCE Paris International Business School
0 No reviews
There are no reviews yet
Interested in studying at INSEEC Business School?
Give me more information for free