4.1 39 Reviews
About course and school
Digital Business and AI management is an amazing program as it tells you about the trending digital business and a blend of technology and Business The teachers were very helpful Student life in Skema is amazing You can join any clubs there They have sports clubs tech clubs a project [...]
View more Ask the reviewer
Staff
Their certifications in SKEMA for supply chain people are good We will have a pleasure to study under a great and experienced professor who makes every student be a good manager The subjects are nice [...]
View more Ask the reviewer
One of the best
A good school with good rankings in France The rankings improve every year The program has many students and several campuses Very good student life and the lessons are interesting Sometimes the schedules are busy but overall good There are also a lot of international students [...]
View more Ask the reviewer

SKEMA Business School is a private Higher Education institution, which is classified as non-profit. It was founded in 2009 when the Ecole Supérieure de Commerce, Lille and CERAM Business School, Sophia Antipolis merged together. SKEMA is approved by the French Ministry of Higher Education and Research as an EESPNG (Private Establishment for Higher Education declared to be of public usefulness). It also holds a place among the 1% of business schools around the world to have 3 international accreditations, EQUIS, AACSB and AMBA, which form the so-called Triple Crown. SKEMA is a multi-campus business school and its sites are located in 5 different countries.Show more

SKEMA offers a wide range of programmes, including BBAs, Master in Management, Masters’ of Science, Specialized Masters’, Doctoral Programmes, Executive Education, Global Executive MBA and Summer Schools. Programmes offered at the School are taught in English and French and prepare students for today’s global economy. SKEMA also provides students with the opportunity to undertake interdisciplinary programmes, such as technology management.

The School boasts 130 academic partnerships across 40 countries around the world. MSc students are granted access to all of SKEMA’s international campuses. Students on two-year MSc Programmes are able to spend one semester or even a full year at one of the international campuses of the School in order to gain valuable international experience and immerse themselves in a different culture.

SKEMA Business School has 7 campuses across 5 countries, including Brazil (Belo Horizonte), China (Suzhou), France (Lille, Paris and Sophia Antipolis), USA (Raleigh) and South Africa (Cape Town – Stellenbosch). Although its sites are scattered around the whole world, the School has one identity and follows the same mission across all of these locations. Students get to choose the campus they want to study during their application process.

Apart from access to all international campuses, SKEMA students are also entitled to access to local infrastructures, such as sports centers, as well. The School also offers its students the opportunity to join 70 different student clubs.

SKEMA prepares its students for the professional environment by providing all the support they need in order to find their desired job. The School’s support constitutes help with writing CVs and Cover Letters, matching skills and strengths to employers’ needs, assisting with interviews and gaining professional skills required for students to be successful in different situations and countries. SKEMA also provides support to students in designing their career plans by helping them to get an understanding of the careers associated with their programmes. In addition, the School’s Talent & Careers offers students opportunities to meet companies at forums, company presentations, recruitment sessions and other similar events. All programmes at SKEMA give students the chance to gain professional experience by going on internships and apprenticeships locally and internationally.

SKEMA has 45,000 alumni and 40 alumni clubs across the globe. Its alumni network allows students to stay connected after graduation and enhance their network in order to increase their employment opportunities.

1. What documents are required to apply to SKEMA Business School?

If you want to apply to SKEMA Business School, you will need:

2. Where is the SkEMA Business School located?

SKEMA Business School is accredited by the Association to Advance Collegiate Schools of Business (AACSB). Such accreditation attests to the high academic standards of the institution, its faculty and the quality of its programmes.

4. Is a SKEMA Business School a good school?

SKEMA Business School has good rating according to student reviews on EDUopinions.

5. What is SKEMA Business School known for?

SKEMA Business School aims to establish campuses on all five continents. Its main goal is to implement an international strategy to educate management leaders in the economy.

If you're the owner or representative of SKEMA Business School, you can claim this University and build a better profile. 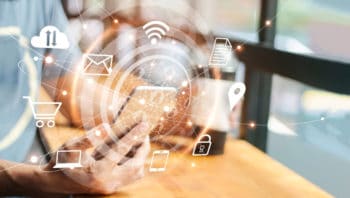 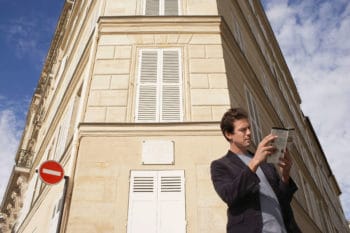 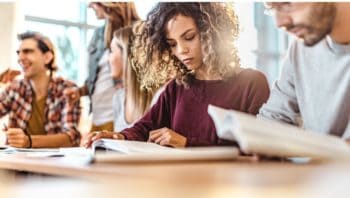 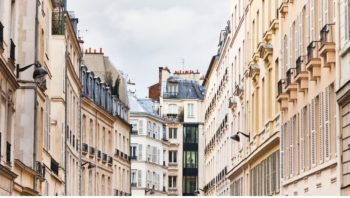 6 Reasons to Study in France 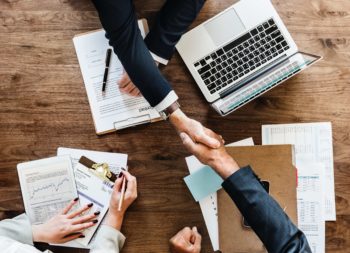 What Universities in Europe Have Start-up Incubator Programmes?

What Do Students Think about SKEMA? 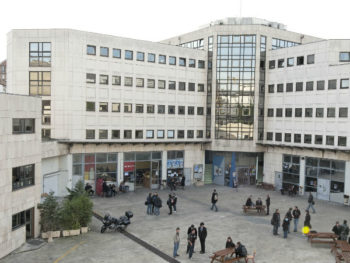 FESIA
0 No reviews
There are no reviews yet 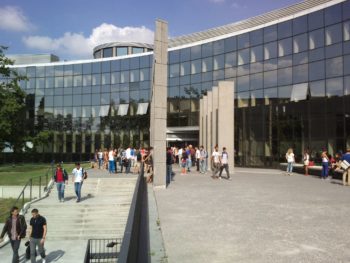 Quality teachers but an administration and means to review
In political science quality teachers in spite of the increase in enrollments On the other hand the administration is a maze and in many cases is slow and unavailable At View more
Interested in studying at SKEMA Business School?
Give me more information for free