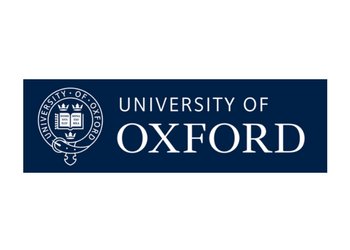 4.3 104 Reviews
Reflecting on my decisions
I don't regret going to Oxford but at the same time I feel I would have been happier at LBS I also considered Cambridge but I was rejected on spot tough luck I won t like I had a fairly ropey first couple of terms but once I got into [...]
View more Ask the reviewer
Why I would go to LSE If I could go back in time
Two young people I know but unconnected with each other who had offers from Cambridge both turned their offers down In both cases they had decided that they preferred the structure and content of the course Maths in one case Psychology in the other on offer at Surrey one of [...]
View more Ask the reviewer
Quality of teaching and peers were outstanding
Overall programme is unparalled in the breadth and depth of teaching and interaction It was genuinely a life-changing experience I made lifelong friends who have gone on to surpass their own expectations in their fields of study [...]
View more Ask the reviewer

Study at University of Oxford

University of Oxford ratings and description

About the University of Oxford

The University of Oxford is the oldest university in the English-speaking world and the second-oldest university still in operation. Even though there is no foundation date, there is evidence of teaching that dates back as far as 1096.Show more

The University of Oxford, informally called Oxford or Oxford University, is located in the city of Oxford in England. The university is made up of many different colleges, creating a total of thirty-eight. It doesn’t have a main campus – instead, the colleges and faculties are spread throughout the city of Oxford.

Many undergraduate programmes consist of weekly tutorials where students can have a private meeting with a faculty member/tutor. This process is reinforced by classes, lectures, and laboratory work provided by university faculties and departments.

The University of Oxford boasts the world’s oldest University Museum (Ashmolean Museum). This museum holds important collections of art and archaeology, including works by Leonardo da Vinci, Michelangelo, and Picasso, as well as treasures such as the Scorpion Macehead, the Parian Marble, and the Alfred Jewel. It also contains “The Messiah” – a pristine Stradivarius violin – regarded by some as one of the finest examples in existence. Oxford University also owns the largest University Press in the world as well as the largest academic library system in Britain.

The University owns parks that make up a 70-acre area which is open to the public, as well as gardens like the Genetic Garden, an experimental garden. There are also numerous sports fields and exotic plants.

Many notable and famous people have gained their knowledge and expertise from this honourable institution. Among those, there are 27 Prime Ministers of the United Kingdom, 28 Nobel laureates, and many heads of state and government around the world.

The Rhodes Scholarship – one of the most prestigious and oldest international scholarships – is awarded at The University of Oxford. This has brought graduate students to the university for centuries.

If you're the owner or representative of University of Oxford, you can claim this University and build a better profile. 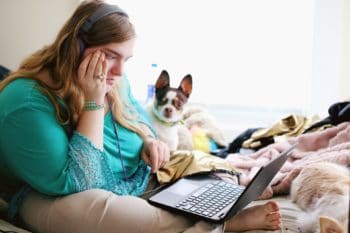 What Mental Health Support Is Available At University? 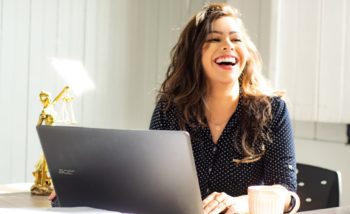 What Are the Best Law Schools in Europe in 2022? 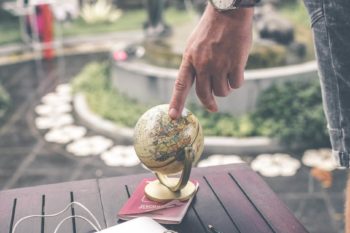 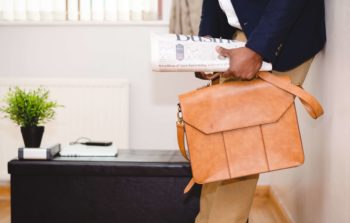 Top 10 Universities in Europe to Study Economics in 2022 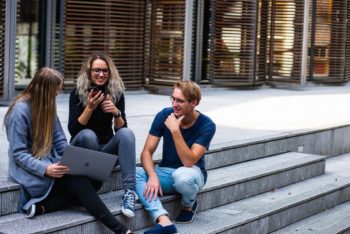 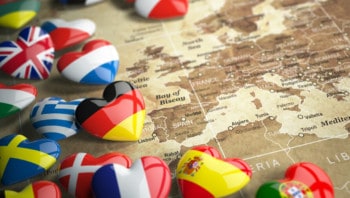 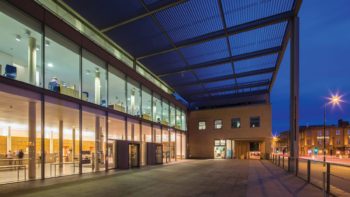 Oxford - not only a place to study!
I was for a one year MBA at the SBS Business School in Oxford Of course the program was top as one can also see from the MBA rankings But View more

Hands on experience and non-traditional
I like non-traditional way of teaching The idea is to solve problems of real existing companies and not only acquire knowledge from books Lot of experience through exposure to local View more
Interested in studying at University of Oxford?
Give me more information for free