4.2 62 Reviews
Psychology at Leicester
I had a wonderful experience studying Psychology with Sociology at the University of Leicester I found the staff to be extremely friendly approachable and helpful especially when it came to third year dissertation time Student life in Leicester was also extremely fun - I ended up working in the student [...]
View more Ask the reviewer
Marketing MSc
The university is all inclusive with excellent educational programs All its courses and activities help the students prepare for life after university The university offers great courses and opportunities for students studying in the programme Along with that there is constant help from its management [...]
View more Ask the reviewer
My review
Amazing university with excellent faculties Very supportive team of members Provides great opportunity and gives exposure to different companies and institutes Department conducts a lot of seminars talks from the alumni various members of the board regarding their experiences opportunities and interests [...]
View more Ask the reviewer

Study at University of Leicester

University of Leicester ratings and description

Is University of Leicester a good school?

Based on the EDUopinions rankings, the University of Leicester rating is 4.2. If you want to know more about this school, read the student reviews on our website.

What courses can you study at University of Leicester?

The University of Leicester offers courses related to the fields:

Where is University of Leicester located?

University of Leicester Campuses are located in:

Which universities are similar to University of Leicester?

The universities similar to University of Leicester are:

4.3
Accounting & Finance
2 Programmes
4.5
Actuarial Science
4.0
Accounting and Finance
Do you have any questions?
Sorry, for now, we can only help for business studies.
Thanks!
We'll contact you soon via Whatsapp or Email
Write a review 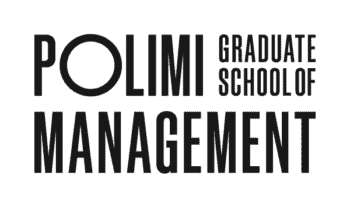 Master in FinTech
Mip is a very organised school, the program of the Fintech master is really interesting and covers a lot of useful fields. I believe the Carrer Development...
View more
Featured Content

Prepare to work
Hult is focused on preparing you to enter into the workplace being conscious about your strengths and weaknesses. It wants you to build skills highly requester...
View more

If you're the owner or representative of University of Leicester, you can claim this University and build a better profile. 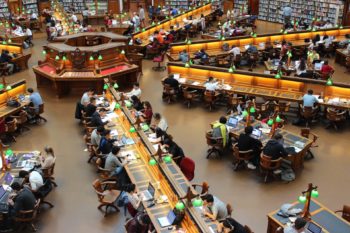 Eaton Business School
0 No reviews
There are no reviews yet 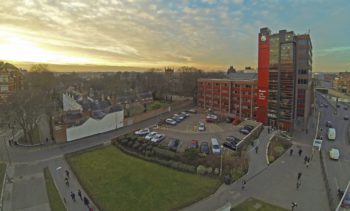 Fab!
I am currently in my third year of Psychlogy with Education Studies and the support and guidence given by the university and lecturers is amazing There is so much to View more 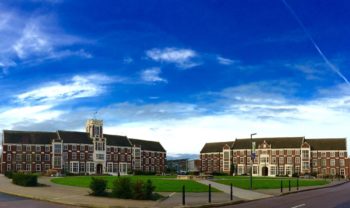 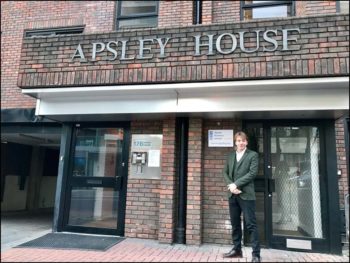 a lot of group work
i was really shy and quiet like i have been being a wallflower for so many years always alone and study alone i was so worrying about my future career View more
Interested in studying at University of Leicester?
Give me more information for free