3.8 6 Reviews
Tuition
Lecturer student ratio was good We had good relationships with our lecturers We made some new friends too Everything was very practical We had a lot of case studies to work with Very enabling learning environment as well [...]
View more Ask the reviewer
Maintenance
I enjoy studying Architecture mainly because of my interest in rural and urban development the programme also exposes you to other activities and talents you can use for future needs Some Lecturers here at Central University are passionate about their teaching well enough to understand most schemes and also make [...]
View more Ask the reviewer
Amazing!
Central University has been life-changing The course has been tough but impactful Aside from that the morals the school go by have changed me to be a better person I highly recommend the school to anyone who wants to attend [...]
View more Ask the reviewer

Originally a pastoral training institute, Central University in The Republic of Ghana’s capital Accra was founded in 1988 by the International Central Gospel Church, and is now the largest private university in the country. The institution underwent several name changes before settling on the title by which we know it today, but the religious sentiment of the school remains as strong as ever, as it aims to give students ‘an integrated and biblically-based tertiary education.’ Its motto reads; ‘Faith, Integrity and Excellence.’Show more

Central University caters for 8,400 undergraduate students, and has, since its beginnings, added many courses of study to its repertoire, including modern languages such as French, Economics, Business Administration, Computer Science, and Christian Theology. In 2008, schools of Pharmacy and Architecture were opened at the university.

The institution has four schools (School of Theology and Missions, Central Business School, School of Applied Sciences, and the Graduate School of Business which offers an MBA) each of which is further divided into various departments, and two faculties (Faculty of Law and Faculty of Arts and Social Sciences).

As for Central University’s campuses, there are a few. The school has a permanent campus in Miotso which is nearly 60km away from the centre of Accra. Many parts of the university call this campus home, including Central Business School and the School of Applied Sciences. Furthermore, the college’s Student Representative Council considers Miotso its headquarters.

The Mataheko Campus in the middle of Accra contains lecture halls and offices as well as being part of Central Business School, among some other aspects of the university.

The Dansoman Campus hosts The School of Theology and Missions.

And the Kumasi Campus at Calvary Charismatic Church.

Central University is affiliated with the University of Cape Coast (Ghana), the Council for Christian Colleges and Universities (USA), and the Association of African Universities.

Is Central University a good school?

Based on the EDUopinions rankings, the Central University rating is 3.8. If you want to know more about this school, read the student reviews on our website.

What courses can you study at Central University?

The Central University offers courses related to the fields:

Where is Central University located?

Central University Campuses are located in:

Which universities are similar to Central University?

The universities similar to Central University are:

3.0
Medicine
1 Programme
3.0
Physicians Assistantship studies
Do you have any questions?
Sorry, for now, we can only help for business studies.
Thanks!
We'll contact you soon via Whatsapp or Email
Write a review

I Would Recommend
I am currently in my final year, studying sports management. Ever since I joined the business school I fell in love with the "university environment" with...
View more

University of Wolverhampton
Wolverhampton, The United Kingdom
View more Ask the reviewer
Experience in Exeter so far
Came here a week ago so still new campus can be confusing but easy to understand and find classes are once your used it Teachers have been helpful in helping and directing where to find material on ELE [...]

University of Exeter - UOE
Exeter, The United Kingdom
View more Ask the reviewer
Structure of the program
I am a student of Business Management I really liked the way our university staff has structured our program They have included the best professors for specific subjects and also managed our timings without making it hectic for us The classrooms and campus are really good for interactive learning In [...]

Steinbeis University Berlin
Berlin, Germany
View more Ask the reviewer
Informatics Engineering
A modern degree as well as curious due to the continuous updating of the plan together with the extensive diplomas offered by the uni it also offers a very modern campus in which you can do a variety of things the most interesting being the room of d printers [...]

Universidad de Nebrija
Madrid, Spain
View more Ask the reviewer
Amazing
This university is just wonderful They put together an excellent team and the most realistic student-centred education I've ever experienced The professors are all exceptional educators who are very talented inspirational and gifted I couldn't have asked for a finer group of professors The campus is well-equipped including coffee shops [...]

Wrocław University of Science and Technology - PWR
Wroclaw, Poland
View more Ask the reviewer
Sorry, for now, we can only help for business studies.
Thanks!
We'll contact you soon via Whatsapp or Email
Are you managing this university?

If you're the owner or representative of Central University, you can claim this University and build a better profile. 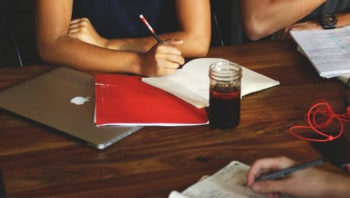 The 5 most affordable Masters in Entrepreneurship 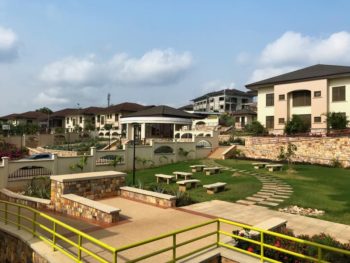 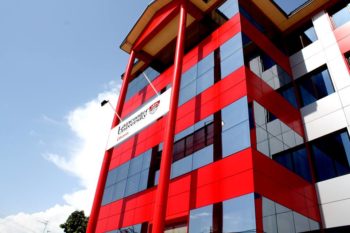 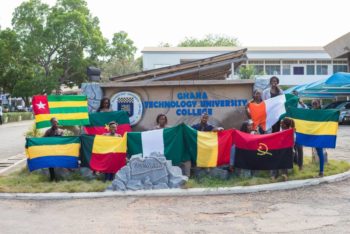 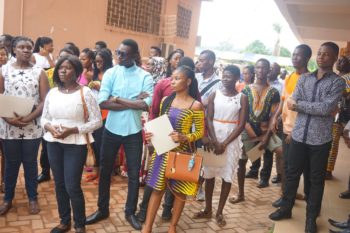 Excellence
What I love about my is that the teachers are super cool but I think a lot can be done in the school in terms of facilities and learning equipment View more
Interested in studying at Central University?
Give me more information for free