What Happens to UK Business Schools After Brexit?

What Happens to UK Business Schools After Brexit?

Brexit has been quite the buzzword in the past few years. After nearly four years since the referendum, the UK has officially left the European Union. This action led students to worry about a few things, one of which being: what happens to UK Business Schools After Brexit? EDUopinions is going to answer this question and also what it means for British Business schools and students now. 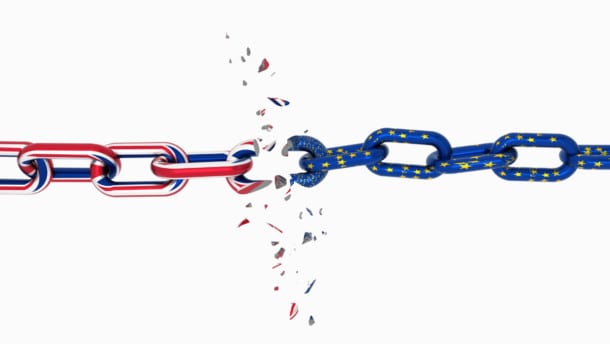 What does Brexit mean for students?

Though a lot of hype has been created around Brexit, evidence suggests that the proportion of overseas students picking Britain as their first choice for business school has actually increased since the EU referendum. The number of schools sending their Graduate Management Admission Test scores to UK schools has also increased, according to GMAC. In addition, GMAC also saw that student applications have increased over time. A big reason for this is the plunge in the value of the pound since the Brexit vote. This, in turn, has made UK tuition fees a relative bargain for international students.

Interested in studying in the UK?
Get advice now!

Is Brexit a challenge for Business Schools?

There have been concerns that the reputation of UK business schools would suffer. However, those doubts have not materialised yet. According to London and Partners, the UK is the most attractive destination in the world for international students. Also, UK is taking over the United States as the most attractive destination by 2% over the last five years.

Plus, London also remains a global financial hub housing institutions including Barclays and HSBC. This means that the UK always has attracted business students and will continue to do so.

According to David Asch, quality services director at the European Foundation for Management Development, “Brexit has created an environment in which the United Kingdom is seen as hostile to foreigners”. 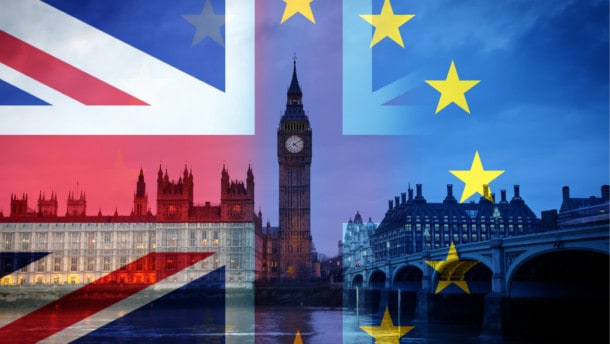 Do students need a visa to study in the UK?

According to the Study.EU, most likely Brexit will not have any direct effect on students who would now and in the future be considered “international”, i.e. from outside the EU/EEA. It may be that the UK will agree to stay within the European single market. This means that European students will be treated the same way as British students and will, in fact, pay equally.

If you have already enrolled in a British school in 2020 as a European student, it has been confirmed by the British government that you will be treated like UK students with regards to tuition fees and funding options.

However, if there is a hard-Brexit then all of this will likely change and European students would in the future be treated like non-European international students, which results in higher tuition fees.

Study Business in the UK
get free advice

Now that we have understood what will happen to UK business schools after Brexit and also to UK students studying abroad, you can take a sigh of relief. Things are definitely going to get much clearer in the next coming months.

Student
4
"I am a current student at skema in Grande Ecole programme. The classes are good..."
Read the review
Written by