Living abroad is one of the most challenging things that students can do. It helps them to grow as a person, not only professionally but also personally. The best way to learn about a place is to live it, but what if I told you that you could learn about many places all at once? I’m talking about taking part in a Model United Nations. It teaches students about issues that affect countries around the world and it gives them an opportunity to find resolutions and make them heard. Allow EDUopinions to tell you more.

There are many UN models but today I will be talking about the “Change The World” because it is the one I personally had the opportunity to participate in. Approximately 3500 students from all over the world participated this year. Students were working in many different committees. I was personally representing the Kingdom of Lesotho in the World Health Organization committee. In the WHO, each delegation was composed of two students, so I had a co-delegate to work with with a total of 386, given the fact that the member states of the UN are 193.

The reason why I decided to experience this is that I wanted to learn more about global affairs, the work that the UN does, and just get to know the positions of foreign countries on different topics.

How to Get Ready for a UN model 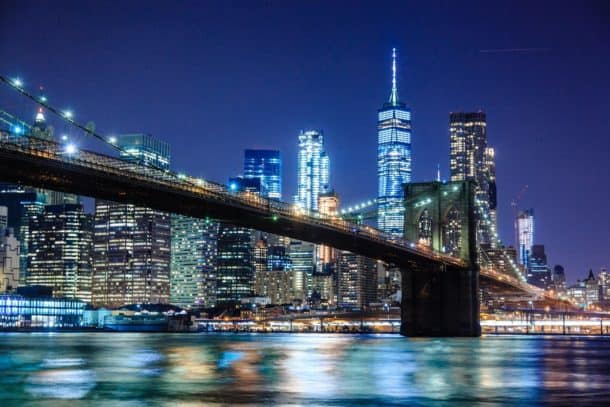 Before heading to New York City, my co-delegate and I had to write a position paper. This is a document that contains the position of the country you represent on the topics to discuss, which, in my case, were the following:

It is important to research as much as possible because one of the most important rules is to stay in character, which means that anything students say has to be supported by the research. Students have to forget about personal beliefs and remember to speak for the country they represent.

At the beginning of the first session, students might feel a bit worried or anxious, especially if they have never attended a Model UN before, but over time, they get loose and start to enjoy the experience so much to the point that it becomes some sort of game.

The way countries get to speak is by being noticed by the Chair after they have raised their placard. Sentences should always start as follows

“Honorable chair, fellow delegates, the delegation of…” and then continue with whichever motion they would like to move for.

Students also have to remember that saying “I” or “we” is not accepted. During sessions, students must instead say “The country of…” or “the delegation of…”.

Depending on what delegations aim to do, there are many motions they can move for:

The intention of the moderated Caucus is to focus on a certain aspect of the topic being discussed. It gives each delegation the opportunity to make themselves heard inside the committee immediately.

Where do you want to study?
We can help

The unmoderated caucus is an informal break that gives delegates the chance to stand up and talk with one another freely, within their committee, upon the topic being discussed. During this part of the session, delegations come up with coalitions and resolution papers. Delegations move for it, specifying how long they would like it to be, and then the chair puts it to vote. If the majority votes positively, the unmoderated caucus starts. 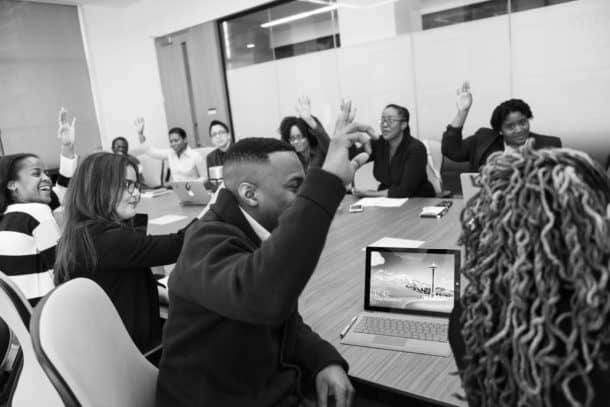 If a delegate thinks that there was a mistake made regarding the rules of procedures, he will raise the point of order. It will also show the chair that the delegate is well prepared and knows the rules, which is a good thing to demonstrate. It is not a motion, therefore the delegate does not have to wait for the chair to open up the floor to motions.

A delegate raises this type of point when he or she wants to let the Dais know about an un-comfortableness in the environment. Examples would be a cold or hot room and microphones not working correctly.

It is a beautiful learning experience that I highly recommend to students of all ages. There are many UN models for middle, high, and university students. Here’s a link to Change The World.

Student
5
"The professors in the college are incredible and they are world-class. They show extreme resilience to..."
Read the review
Written by