How Much Could You Earn With Your Degree? | EduOpinions

How Much Could You Earn With Your Degree?

General, Student Life, What to Study

We have heard it from our parents – the more you learn, the more you earn. But, how much of that is true? That’s why we here at EDUopinions are here to break it down to you. For most university graduates, having a degree sets them apart and pays them more too. Estimates suggest women can expect to earn about £250,000 more if they have a degree, while the figure is roughly £170,000 for men.

However, there are many factors that affect your pay scale – the company that hires you, the industry you end up in, even the city you’re based in, just to name a few. However, it’s always good to do some research and see how much your degree is worth before you enter the job force.

Of course, pursuing an undergraduate or a graduate degree means shelling out five-figure and when the student loans pile up – you being to wonder if your degree is worth the risk. We have rounded off some high-paying jobs that require a degree along with what to study exactly at universities to get these jobs. Here are the pay scales as well as all the career options related to each educational stream. 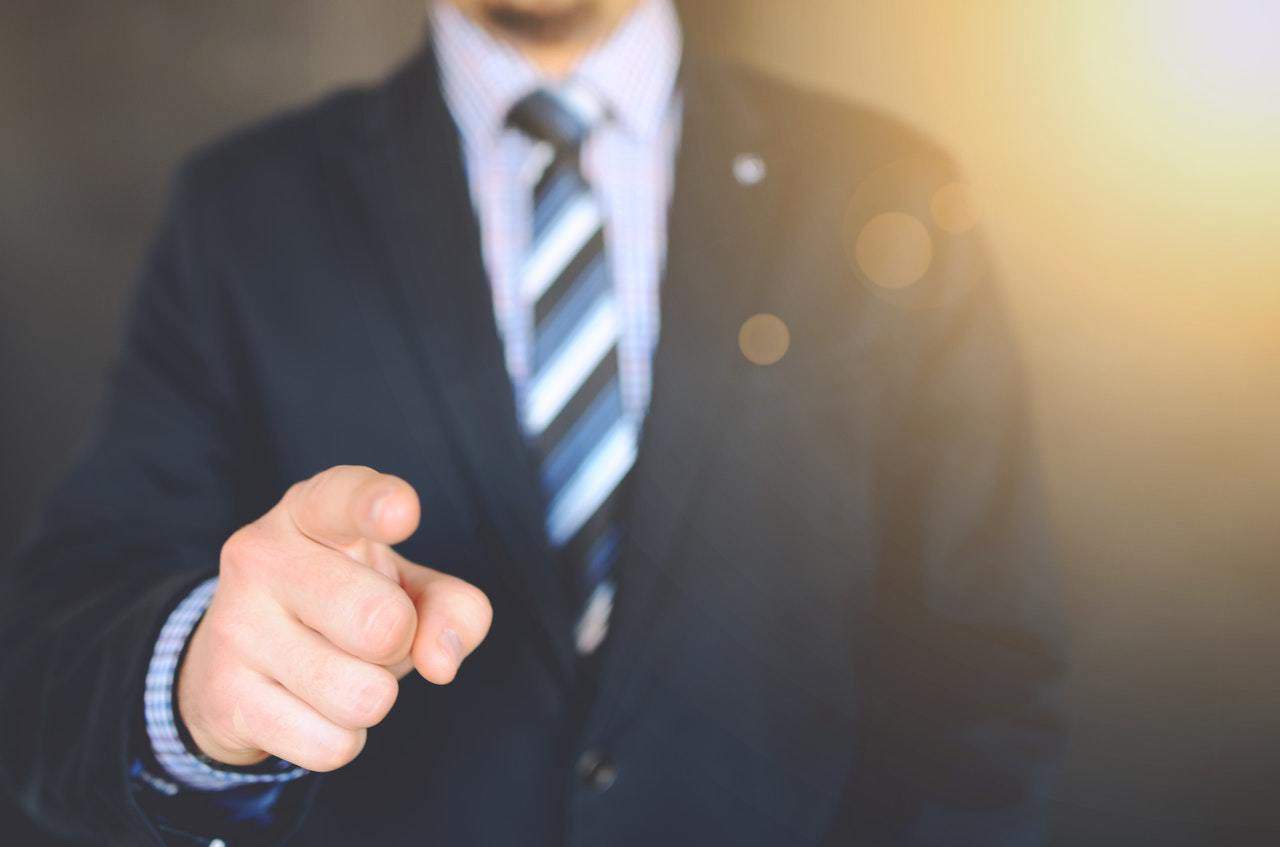 Read on to know how much your college degree is actually worth:

This includes visual, creative and performance art. You must already be aware that art students aren’t paid so well. But, if you’re in creative arts – like dance, music, performing or visual arts, the salaries are VERY varied! Which is why art students want to “make it”. As a struggling artist, it’s tough to get by or get paid much. It depends on which industry you’re in and even the kind of connections you have or to put bluntly- how good are you at your skill.

If you’re a graphic or digital designer, then your salary might be on the higher end as everything is going digital these days and such skills are needed by product companies, web development companies or any company that’s doing any marketing online really. So the demand is pretty high!  A graduate salary could start between £15,000–£19,000, it can rise to £27,000 once you’ve got a bit of experience.

What do you need: To become a performing artist or a musician – no specific degree is actually required. But artists have an edge and also sometimes more knowledge about their art when they earn their degrees in music or dance.

Average art & design salaries in US

If you’re a finance graduate then being an accountant or a banking advisor will be your likely career path. You would think that the big bucks are reserved for people only at the high end of the ladder- but with accounting and banking, that’s not true!

According to the 2018 Salary Survey from the National Association of Colleges and Employers (NACE), graduates with a bachelor’s degree in accounting in the US currently earn an average starting salary of $50,833, while in the UK accounting graduates can earn starting salaries of up to £25,000 ($35,500), with potential to earn upwards of £50,000 ($71,000) once fully trained and qualified as a Certified Public Accountant (CPA).

Though salaries for accountants vary depending on location, size of the company, and specialisation. Graduates in banking certainly get the big bucks. The starting salary of investment bankers starting off with an average salary of £45,000!

How To Become an Accountant: For that, you will need a degree in accounting or finance, this will help you get an entry-level role in this industry.  Many students also study further to gain extra training within the field in order to become qualified CPAs and to subsequently earn a sizeable income increase without the need for a graduate degree.

Average accounting & finance salaries in the US

Engineering has been a consistently high-paying sector for decades now. Engineering is one of the five highest-paid degree subjects, according to 2018 data compiled by NACE. According to NACE, software engineering graduates earn the highest starting salaries of the engineering branches considered, at $70,073.

How to become an engineer: You will be expected to have specialised knowledge in a particular field.  You can choose from aeronautical, chemical, electrical, mechanical, civil or other specialised engineering degree path. Further training and qualifications will further increase your earning potential.

Average engineering salaries in the UK:

Average engineering salaries in the US

Though being a lawyer seems like an easy way to get that higher salary package, the starting salaries vary massively. At the most competitive firms, you could get between £22,000 and £45,000 as a Trainee Solicitor.

Experts in law usually specialise in their fields like immigration or patent law, and they can work in a variety of settings. These can include private practices, law firms, businesses, nonprofits, or government agencies.

How to become a lawyer: To become a lawyer, you need to study for LSAT. It’s only through LSAT or  Law School Admission Test, that you can make some of the highest salaries in Criminal Justice and Law. You need to get a Juris Doctor (J.d) degree. After which you have to take the bar exam n order to become licensed to practice in your state bar. After all of that training, the median salary for all lawyers is around $118,160 per year.

Average legal salaries in the UK

Average legal salaries in the US

It’s thought that doctors have the highest paying jobs, but the entry-level salaries are on par with humanities careers. However, you’re likely to be able to earn more faster, plus have access to better leave, sick pay and other job benefits. 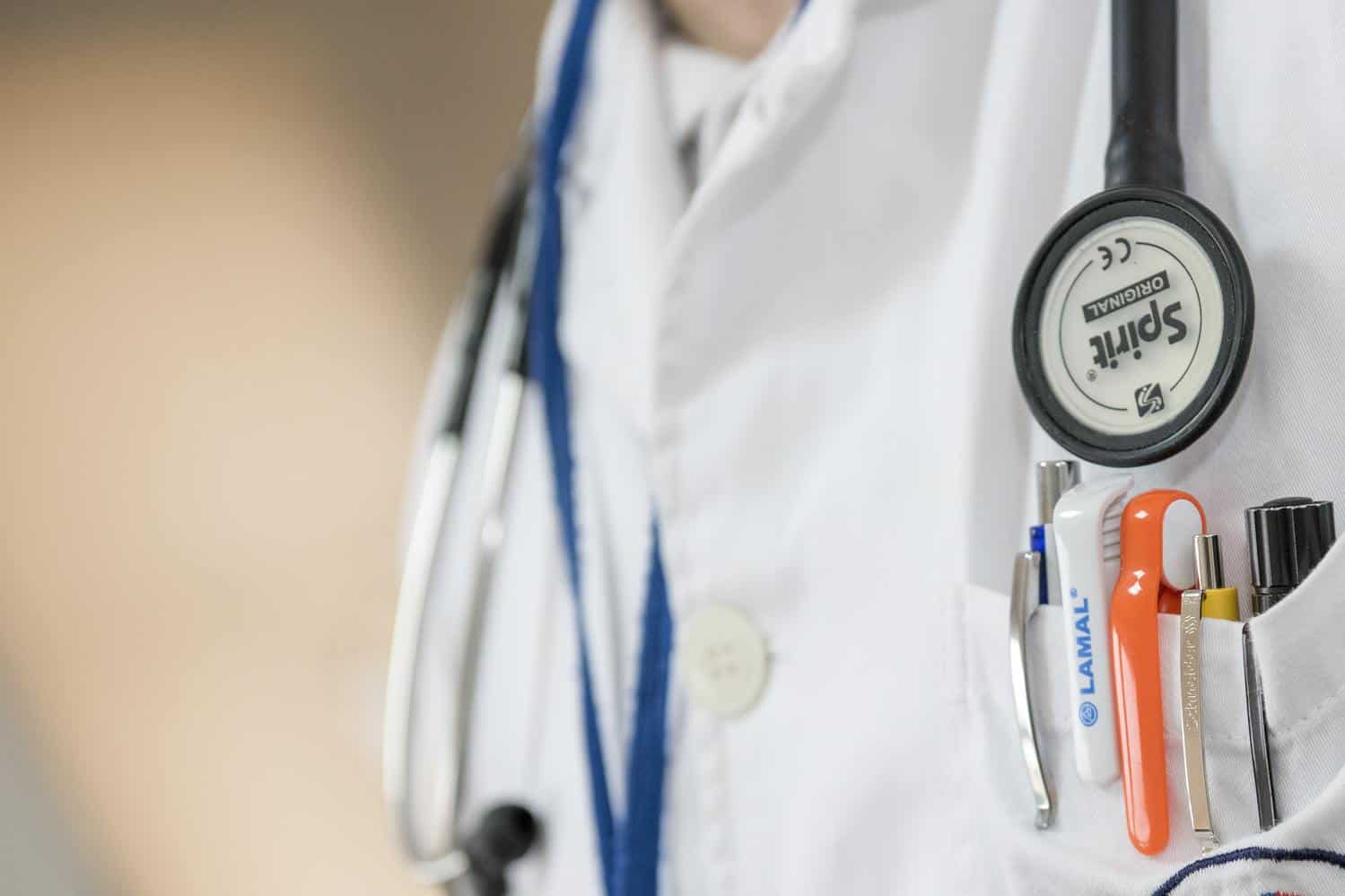 Only after you start specialising does the big money pour in. But, further studies and training can get pretty gruesome and tough and only a few are able to stick with it. Graduates going into Adult Nursing start at Band 5 on the NHS pay scale, giving them a starting salary of £22,000–£28,500.

If you study veterinary medicine, then your average starting salary would be at an average £27,721.

Average medical & life sciences salaries in the US

Just like engineers, IT professionals are pretty sought-after and in demand. Thanks to the fast-paced world of computers, tech and IT. In the US, the median salary of a computer programmer stood at $82,240 according to the Bureau of Labor Statistics in 2017, with starting salaries for computer science graduates reaching an average of $66,005 according to the NACE Salary Survey.

In the UK, computer programmers earn an average of £30,779, depending on who hires and what kind of job market is it at that particular time.

Another high-paying job in IT includes that of web-development. The average salary in the US is $67,990 and with network architecture ($104,650) and software development ($103,560 ), with starting salaries also looking fairly healthy.

The many job opportunities after computer science are programming, front- and back-end development, systems analysis, web design, UX design, online security, games and apps and the list keeps on growing as and when new technology keeps getting invented! So computer science is pretty lucrative and you can really get a great job after studying this too.

Average computer science & IT salaries in the UK

Average computer science & IT salaries in the US

Other degrees that you can pursue, which can make you some big bucks in the future are:

How to become a public relations expert: Though one can pursue public relations with just a bachelor’s degree, you will need to work hard to learn the tricks of the trade. If you can work hard then it might pay off and you might get a coveted managerial pay packet. You can be a graduate in mass communications, English, business, advertising or even marketing.

According to NACE’s 2018 Salary Survey, management consultancy is a top-paying industry for the Class of 2018 in the US, with new hires earning salaries of $67,569, while the median pay for consultants of all levels stands at US$82,450 annually. Notably, it has also been predicted that employment rates in the US will grow approximately 14 per cent over the next eight years.

How to become a management consultant: You will need to have at least a management degree or a bachelor’s degree to show some experience in the field or some leadership skills. Employees prefer graduates of business, economics, finance, mathematics, engineering or natural sciences.

Apart from understanding how much you will earn with your degree, it’s also crucial to understand your own interests and passion. Only after a careful calculation of both, must you finally decide what to pursue.