4.0 1 Review
Work Hard, Play Hard
The unique student experience at the University of California Santa Barbara can be summed up in the well-known phrase Work hard play hard The rigor of academics at UCSB is sometimes overlooked by its reputation for accessible and near-constant partying vivid student life and sunny atmosphere -- referring both to [...]
View more Ask the reviewer

If you're the owner or representative of University of California, Santa Barbara - UCSB, you can claim this University and build a better profile. 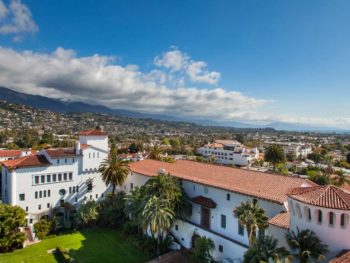 Westmont College
0 No reviews
There are no reviews yet 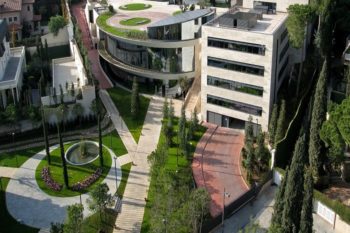 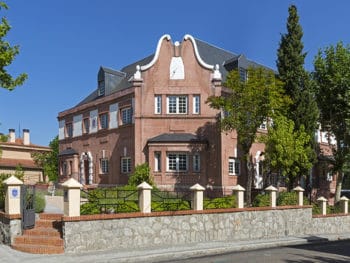 Great international environment
My time at SLU was a great experience I met so many people from all over the world and loved my time there I studied Spanish and all of the View more
Interested in studying at University of California, Santa Barbara - UCSB?
Give me more information for free