The Pros and Cons of Studying in Pennsylvania

The United States of America is one of the most popular study abroad destinations. It is a vast country with good schools and many famous cities. Today EDUopinions will take a look into the pros and cons of studying in Pennsylvania.

The state of Pennsylvania is situated in the northeast of the US. Its largest city is Philadelphia. If you do not know much about this beautiful city, it is where the politicians of the colonies met and created the Declaration of Independence in 1776. It is also famous for music, arts, and cuisine (try the cheesesteak). 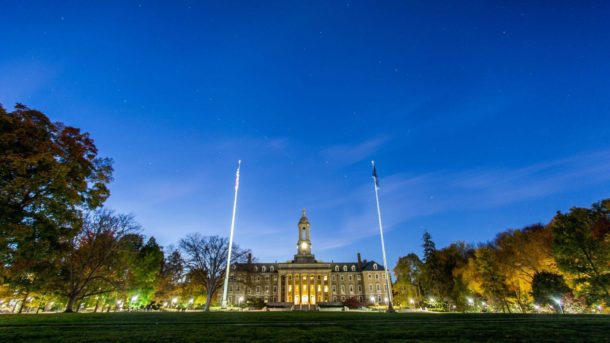 Full of History and Culture

The state of Pennsylvania is a perfect destination for Arts and Humanities students. You can see the Curtis Institute of Music, the Academy of Music, and the Philadelphia Orchestra’s Kimmel Center. The Walnut Street Theatre has been operating since 1809 and is the oldest in the English-speaking world.

The University of Pennsylvania, as stated on its Financial Aid Information for International Students, commits over $9 million a year to support foreign students. Carnegie Mellon University also offers scholarships and grants to its students.

Philadelphia is an incredible city with many sights worth seeing. These include the Liberty Bell and the Betsy Ross House (where the first American flag was sewn in 1776). There’s also the Art Museum with its iconic stairs that appear in the movie “Rocky”.

Other cities in Pennsylvania include Pittsburgh, Harrisburg (the capital), Erie, and Allentown. The biggest airport in the state is the Philadelphia International Airport. It saw nearly 32 million passengers in 2018. It offers domestic flights as well as flights to Canada, the Caribbean, Latin America, Europe, and the Middle East. 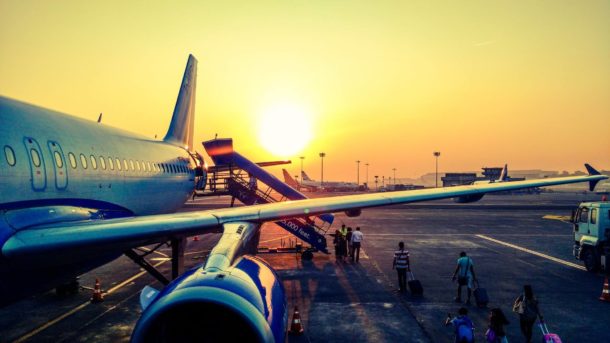 Foreign students with an F1 Visa can only work on campus in first year. This is for a restricted amount of hours per month. Work off-campus and for longer hours may be allowed by the U.S. Citizenship & Immigration Services after one year. 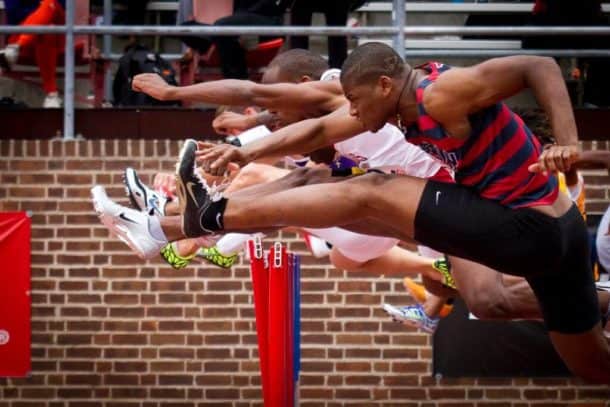 Many Universities in Pennsylvania are hard to get in to. This often leads to a competitive atmosphere. Many students hang out with different people to avoid this stress.