Established in 1905, the Institute of Musical Art opened on Fifth Avenue and moved to 120 Claremont Avenue 5 years later. Some years later, in 1920, the Juilliard Foundation was founded, named after Augustus D. Juilliard, a merchant who funded several musical activities and organisations in the nation. 4 years later, the school was rebaptised as Juilliard Graduate School and in 1926 the Julliard School of Music was created as a result of a merger between the Institute of Musical Art and the Julliard Graduate School. Despite this merger, both schools kept their identity, values and programmes until 1946, when both schools completely merged to form a single institution.Show more

In 1969, Juilliard was relocated to Lincoln Centre, which still stands today, and the name was changed to The Juilliard School. In 2015, the school announced a major expansion to China, where they plan to offer a master’s degree programme.

Currently, the school offers courses in the areas of dance, drama, and music.

The Music Division is the largest one at the school and it currently offers a Bachelor of Music or Diploma, Artist Diploma, Doctor of Musical Arts and Master of Music or Graduate Diploma. There are several academic majors available as well, such as brass, composition, guitar, collaborative piano, jazz studies, orchestral conducting, organ, percussion, piano, harp, historical performance, strings, voice, and woodwinds.

As for the Dance Division, it was established in 1951 and it offers a Bachelor of Fine Arts or a Diploma. The Drama Division was founded in 1968 by John Houseman and Michel Saint-Denis, and it offers acting programmes acknowledged by the greatest fine arts companies.

With over 800 students in 2018, the school is known for having several bands and performing ensembles, including chamber music, jazz, orchestras, and vocal groups. Furthermore, there are several fundraising events every year, promoted by the school, with the mission to enable the school to sustain its eminence in performing arts education well into the school’s next years.

Juilliard is one of the best art colleges in the world, and it certainly educates the best musicians and performers of the world, ready to break in the performing world.

Got an experience to tell us about being a Juilliard student? Please do by leaving a review below!

If you're the owner or representative of Juilliard School, you can claim this University and build a better profile. 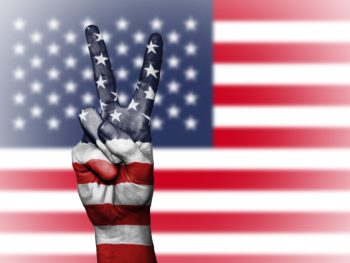 The Best Places To Study Abroad In The USA 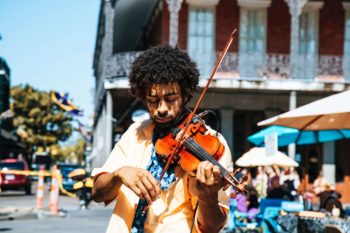 How to Pursue Music as a Full-Time Career

The opportunities available because of the location. Loads of internships
I love it so far It s a small strong community in the centre of Paris full of like minded creative individuals The first year is fun whilst challenging you View more 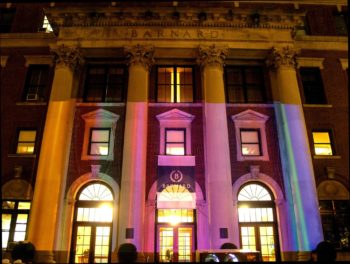 Barnard College
0 No reviews
There are no reviews yet 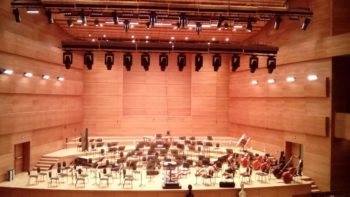 The University of Audiovisual Arts, European Film Academy, ESRA
0 No reviews
There are no reviews yet
Interested in studying at Juilliard School?
Give me more information for free