2.7 3 Reviews
Educational experience
RBS is a very diverse school environment with dedicated and experienced staff who are willing to engage students in very practical experiences Students are given the chance to develop themselves academically and professionally by solving real life company issues through graded projects [...]
View more Ask the reviewer

Rotterdam Business School was founded in 1990 as the International School of Economics Rotterdam. Today, it offers a range of business programmes in English. The school is mostly famous with its focus on international business.Show more

Rotterdam Business School offers an International Business course, which lasts 4 years. During this period, International Business students develop skills and knowledge in three areas: Business, Languages and Academic and Professional Development. The following languages are offered by the Business School: Dutch, French, German, Spanish, Russian, Indonesian, Mandarin and Japanese. During the first year, the International Business course outlines the main aspects of the global business environment. In this way, students understand the nature of international business and choose which aspect of it they want to specialise in during their second year. The choice is between four international business options – Organisation & Change, Supply Chain, Commerce or Marketing. During the last two year, Rotterdam Business students are allowed to spend at least one semester developing their skills abroad. Two alternatives are available to students in the last two years of their degree – exchange year at one of the University’s partners or internship at an International Company. At the end of the fourth year, students develop a plan for supporting a real business client, which allows them to apply their skills and knowledge in the real business world.

There are several restaurants and cafeterias in the area, which enable students to take a break from studying while having some delicious food and hanging out with friends.

The proximity of Rotterdam Business School to the nearby park and river, makes them a great destination for students to enjoy both the sunny and not so sunny days in Rotterdam. Football (soccer) lovers may be intrigued by the Schaatsbaan Rotterdam, which is close to campus.

Rotterdam Business School is quite active on social media (Facebook, Instagram and LinkedIn), which gives students and potential candidates quick online access to information about the School and its activities.

Rotterdam Business School aims to provide Business students with the opportunity to work on real life projects and go on internships. The School is open to new proposals from companies who need highly-motivated students to support their work.

The School offers graduates who go back to their home countries the opportunity to become Alumni Ambassadors and help preserve the connections between alumni and the University.

Based on the EDUopinions rankings, the Rotterdam Business School rating is 2.7. If you want to know more about this school, read the student reviews on our website.

What courses can you study at Rotterdam Business School?

The Rotterdam Business School offers courses related to the fields:

Where is the Rotterdam Business School located?

Which universities are similar to Rotterdam Business School?

The universities similar to Rotterdam Business School are:

3.0
Economics
2 Programmes
2.0
International Business Management
4.0
Supply Chain Management
Do you have any questions?
Sorry, for now, we can only help for business studies.
Thanks!
We'll contact you soon via Whatsapp or Email
Write a review

If you're the owner or representative of Rotterdam Business School, you can claim this University and build a better profile. 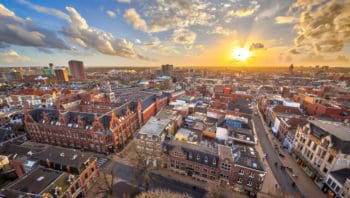 The Best Student Cities in the Netherlands in 2022 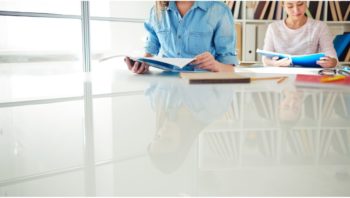 What is the European Credit System ECTS? 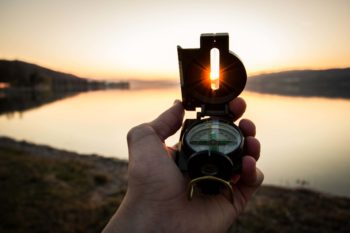 How to pick a country when thinking of studying abroad 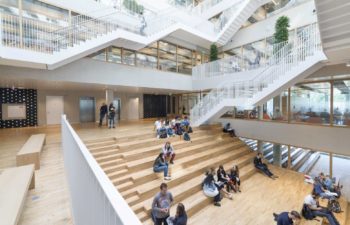 Great education system but terrible administrative system.
I spent my last years at UvA to study Business Overall I loved it I don't regret it at all - I loved most of the professors I met and View more

Netherlands Maritime University
0 No reviews
There are no reviews yet

Tinbergen Institute
0 No reviews
There are no reviews yet 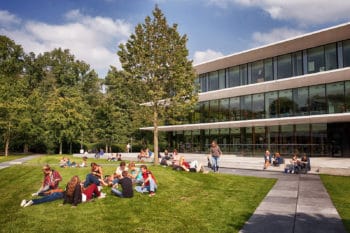 Radboud Is Perfect For An International Student Experience
From its very beginning the Radboud University Nijmegen was founded on the idea that your studies should be more than just studying Every course you'll follow will not only educate View more
Interested in studying at Rotterdam Business School?
Give me more information for free