Об statistic
Finished TPU four years ago now continues in his own chair for the dissertation Thus I have been connected with the University for almost ten years During this time felt only pride for what TPU is continuously increases your level preparing graduates of the highest qualification Teachers are all understanding [...]
View more Ask the reviewer
Normal high school!
Hello everybody In the distant 's I studied at this university I remember a lot of course she memorized student life for the rest of her life At the university everything was simply done for students Starting from the training part and ending with various competitions sports days trips to [...]
View more Ask the reviewer
I davolno university.
I like studying here the professors are mostly remarkable exceptions are everywhere they teach at the highest level they require a lot of knowledge and this is a big plus for me I always attend classes with great pleasure I recommend it [...]
View more Ask the reviewer

Based on the EDUopinions rankings, the Tomsk Polytechnic University - TPU rating is 4.8. If you want to know more about this school, read the student reviews on our website.

What courses can you study at Tomsk Polytechnic University - TPU?

Which universities are similar to Tomsk Polytechnic University - TPU?

The universities similar to Tomsk Polytechnic University - TPU are:

Communication
I really like my classes, the teachers are super prepared, we have the largest student television forum in Latin America. All my subjects are great, in...
View more

Communication between teachers and students
My degree is in Psychology with an integrated year abroad I am currently in my third year and abroad Therefore I believe that I can review my University objectively When I chose this course before University I wish that there was more information in depth about the course for example [...]

Aberystwyth University - ABER
Aberystwyth, The United Kingdom
View more Ask the reviewer
Very supportive!
Abertay University has been very supportive through my studies especially when we moved to home learning due to Covid- I have nothing but good things to say about this university The course content has also been great as I have been able to try a variety of modules across my [...]

Abertay University
Dundee, The United Kingdom
View more Ask the reviewer
The University of Choice
Ranks among the best universities with good learning facilities The lecturers here are great and very friendly The students relate well with one another and there is cultural exchange among the students There are a number of international students Good hostels for accommodation [...]

University of Liege
Liege, Belgium
View more Ask the reviewer
Business School of our time
This school at Coventry University produces the best graduates from this university in Business management and administration Proffessors here are well informed and innovative University facilities are well equipped The library has many resources available for academic research The Hub and Jaguar center provides a wonderful campus life for students [...]

Coventry Business School
Coventry, The United Kingdom
View more Ask the reviewer
Great course design and amazing staff
What I like the most during my study is the design of the program Multiple disciplines were covered and all the knowledge and skills I ve acquired along the way came in really handy in not only my work but also my daily life The staff were amazing they encouraged [...]

Tilburg University
Tilburg, The Netherlands
View more Ask the reviewer
The university is great for employability as well it's location is perfect.
The professors were kind and always ready to help The course structure has been designed in a way that we cover most of the tools that are required to gain maximum opportunity Its proximity to London was one of the greatest perks [...]

University of Surrey
Guildford, The United Kingdom
View more Ask the reviewer
Sorry, for now, we can only help for business studies.
Thanks!
We'll contact you soon via Whatsapp or Email
Are you managing this university?

If you're the owner or representative of Tomsk Polytechnic University - TPU, you can claim this University and build a better profile. 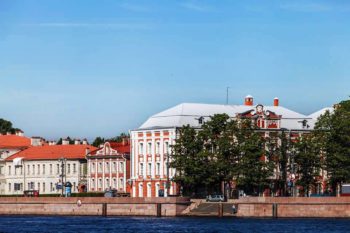 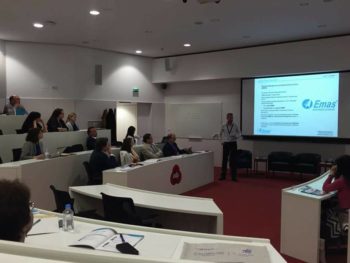 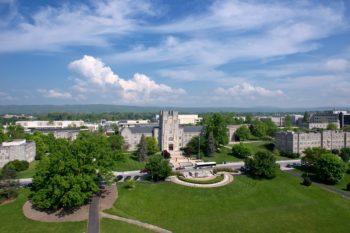 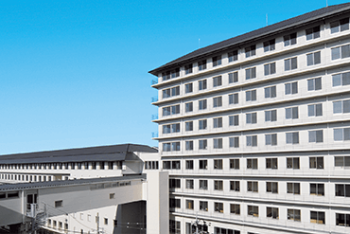 A pleasant learning journey
This program is great to get a deeper understanding of China and its culture Many cultural learning events are organized The teachers are usually great but the administration is a View more
Interested in studying at Tomsk Polytechnic University - TPU?
Give me more information for free