4.5 6 Reviews
Intellectually refreshing!
I study mechanical engineering The highlight of this program for me is the demand for creativity and out of the box thinking The program has a high workload and I enjoy this because of my innate desire to work The professors show that they are passionate about what they teach [...]
View more Ask the reviewer
My opinion and experience about Dalhousie University
I'm loving the university It's a lovely place and it's directly on the water There are numerous activities and events to choose from The meal is excellent It's a great place for students The school offers excellent facilities They also offer excellent student support This university appealed to me because [...]
View more Ask the reviewer
Great School
I did two degrees at Dal a BA and an MBA I could have gone to any university in the country but I chose Dal because I liked that it was an older university with a lot of different class options I love Halifax It's a nice size city that [...]
View more Ask the reviewer

Is Dalhousie University a good school?

Based on the EDUopinions rankings, the Dalhousie University rating is 4.5. If you want to know more about this school, read the student reviews on our website.

What courses can you study at Dalhousie University?

The Dalhousie University offers courses related to the fields:

Where is the Dalhousie University located?

Dalhousie University Campuses are located in:

Which universities are similar to Dalhousie University?

The universities similar to Dalhousie University are:

4.0
Earth & Marine Sciences
1 Programme
4.0
Marine Biology and Zoology
Do you have any questions?
Sorry, for now, we can only help for business studies.
Thanks!
We'll contact you soon via Whatsapp or Email
Write a review

Unique
My teachers in general are always so supportive and involved in my overall learning The resources are endless and there are many spaces on campus that make you want to study and learn The student atmosphere of the city creates an environment that is young and fresh perfect for re-inventing [...]

Birmingham City University
Birmingham, The United Kingdom
View more Ask the reviewer
Very helpful and adapting to everyone’s needs
My time in UWS was very pleasant and I currently working in the sector They are very adapting to everyone's needs and they offered alternatives to help every student be able to achieve their learning The staff was kind and accommodatin g [...]

Plymouth Marjon University
Plymouth, The United Kingdom
View more Ask the reviewer
#TEAMBRADFORD
The MSc Applied Artificial Intelligence and Data Analytics programme offered at the University of Bradford was designed as a conversion course and students applicants from all backgrounds can apply as no technical background or coding skills is required The programme also comes with an opportunity for a three-month industry placement [...]

University of Bradford
Bradford, The United Kingdom
View more Ask the reviewer
Best sports science course
The sports science course is the perfect course for me I m an active guy with the ambition to be a personal fitness trainer This course will set me up for this career path with a combination of psychology biology and the overall impact and benefits sports has on us [...]

Oxford Brookes University
Oxford, The United Kingdom
View more Ask the reviewer
Marketing degree
I study at Rey Juan Carlos University I am in my third year of my degree I only have to do my internship next year and the TFG I consider my degree to be very complete since I have studied both analytical and creative marketing seeing how the logistics and [...]

Universidad Rey Juan Carlos - URJC
Madrid, Spain
View more Ask the reviewer
Sorry, for now, we can only help for business studies.
Thanks!
We'll contact you soon via Whatsapp or Email
Are you managing this university?

If you're the owner or representative of Dalhousie University, you can claim this University and build a better profile. 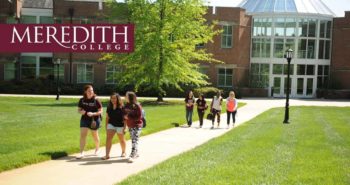 Meredith College
0 No reviews
There are no reviews yet 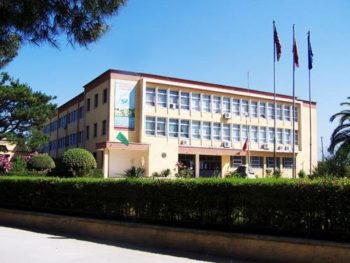 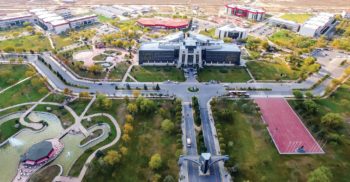 Afyon Kocatepe University
0 No reviews
There are no reviews yet 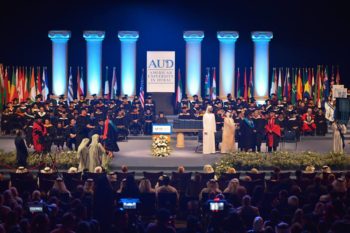 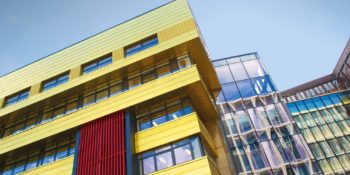 Diversity
Amazing University with lots of opportunities for students in and outside Scotland Also for students from wealthy households or low-income households Help is given whenever needed and always felt safe View more
Interested in studying at Dalhousie University?
Give me more information for free