The Pros and Cons of Studying in New York

New York City. This is probably one city in the world where everyone wants to go at least once in their lifetime. This is also the city that never sleeps. If you’re looking to study in New York, then you are definitely in for lots of adventure and fun. New York has a wide variety of people from all sorts of cultures all co-existing with each other. It is one of the greatest cities to study as it gives the students an array of experiences to cherish for a lifetime! Here, EDUopinions explores some of the pros and cons of the city.

Pros of studying in New York

Definitely one of the greatest things about New York City is its diversity. There are people from all over the world, from all cultures bringing together so many ideas, traditions, food, culture. No matter where you are from, you will definitely be able to find your tribe here. Hence, even if you don’t find people from your culture in your college, you will definitely find them in New York. There’s Germantown, Little Italy, Little India and many, many more communities of people in the five boroughs of New York.

New York is home to some of the more prestigious universities in the world. Some of them are Columbia University, Fordham University, New York University, The New School and many more. These schools have some of the brightest students and also the best faculty you can find. Graduating from these schools gives a very good edge in the job market. In New York City, almost all of the universities there are within the top 10 or top 20 schools (public and private) in the U.S. and have been consistently at the forefront of research, innovation, and student success.

Now that you have boiled down to that university you wish to go to, you should also keep in mind that networking is a huge part of the career climb. Since you’re in New York, you will be able to track down that famous director you are dying to work with or that chic business leader you want to work with. When applying for jobs, the network also plays a huge role in getting that great job.

New York is a city that has something for everyone. Whether you are looking for an internship opportunity, designing a project, finding your tribe, making new connections – New York has everything. Every corner of the city has something to give to its people. As a student, one can really thrive in a city like New York. You will find Broadway shows to go to, global concerts to attend, social causes to stand up for; there are plenty of ways to engage with New York!

As students, one doesn’t have a lot of moolah to spend, which is why it can be tough surviving in New York if you’re a student. Especially, if you don’t have a university accommodation. The rents in New York can be sky high and you will not be able to find a fairly decent place to live if you want to live alone. So, search for some roommates and hope for the best! 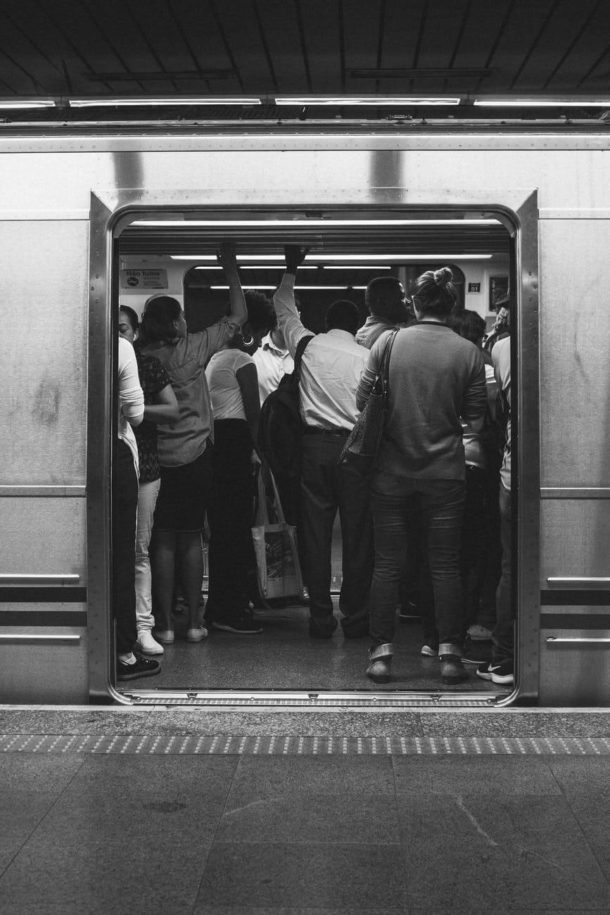 If you thought you can survive in New York relying on public transportation, you are in for a shock. Even the public transportation system here is expensive and you will be shelling out at least $20 per week to wait for trains. Drinks and beers are also more expensive in New York than any other American city. A can of beer might set you back by $10 or even more. Dinners, movie tickets, vitamin waters, whatever: New York overpays. So, if you’re thinking of studying in New York, do account for the living expenditures as well in your student budget.

New York City isn’t called the city that never sleeps for no reason. At any time of the day and night, you will find people on the street. So, if you like a quiet and laid-back lifestyle this city may not be for you.

If you are not used to the extremities of weather, then you might find it tough to live here. It can be biting cold in winters and extremely hot and humid in summers. There are many other cities in the US, with better weather.

You will be shocked by the number of people you see on the street. As we said, New York is one of the most expensive cities in the world and it isn’t kind to people who do not have money. So, as a student, it is better to be careful on the streets of New York in those dark alleys.