Aerospace Engineering Degrees: How Do Students Rate Them?

Universities & Business Schools, What to Study

Our research shows exactly what students think about their degrees, evaluating things like course facilities, professors, and student life.

But first, what exactly is an aerospace engineering degree?

What is Aerospace Engineering? 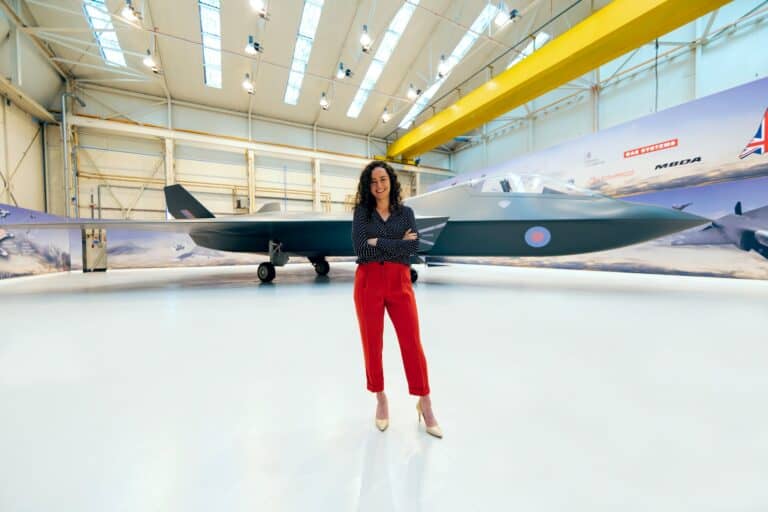 This means that during an aerospace engineering degree, you’ll spend some of your time in lectures, building an advanced knowledge of maths and physics, and the rest of your time in labs and workshops. You’ll take part in hands-on projects, including internships, and complete written exams throughout your course.

Because of the high level of maths and physics required in aerospace engineering, these degrees are competitive. For many of the top European aerospace engineering degrees, only students with the top school and college exam results will be accepted. In the UK, universities often ask for at least A*AA results at A-Level.

To find out what students think about their aerospace engineering degrees, we gathered information from EDUopinions verified student reviews. Students who write a review on EDUopinions are required to rate their course and university on 6 different factors.

In general, we can see that students find their professors and university accommodation some of the best aspects of their course. However, they generally score their degrees lower for student life and facilities. This may be because aerospace engineering is an intensive course, with up to 40 hours of in-class and independent study time per week. Good facilities are also vital for a technical degree such as this, meaning students will often be more critical of underused or below-average facilities at universities.

The best aerospace engineering degree in Europe can be found at the University of Cambridge, UK. This exists as a specialisation on their four-year MEng course. You will begin to specialise in years 3 and 4 of your degree, and by your final year, you will be participating in a major individual project in aerospace engineering.

The rest of the top 10 best aerospace engineering programmes in Europe is as follows:

What Can I Do With My Degree? 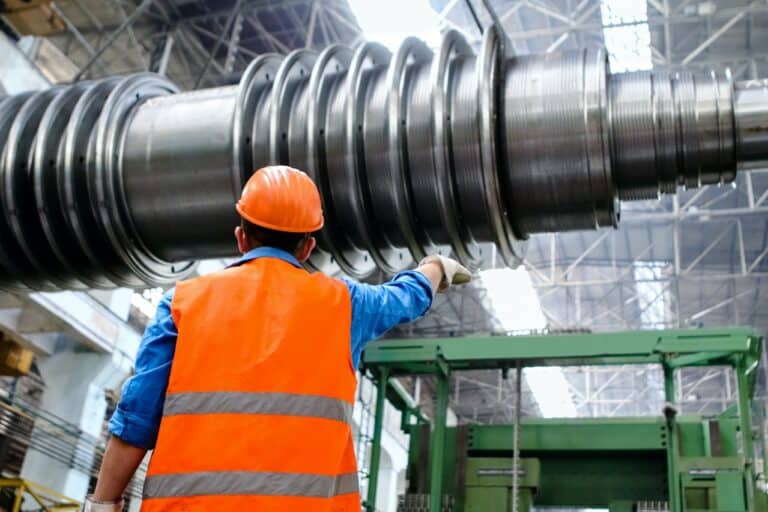 We’ve already mentioned that graduates of aerospace engineering degrees can work in a wide variety of technology sectors. For many graduates, this will mean a job directly in aircraft or spacecraft development, but others pursue a career in another area of engineering.

On average, just under 50% of aerospace engineering graduates find a career in engineering. The remaining number may work in business, IT, or other technical sectors.

Popular employers of aerospace engineering students include aerospace agencies like NASA, automotive companies like Formula 1 and Rolls-Royce, and aircraft companies like Airbus, Boeing, and British Airways.

Aerospace engineering is classed as a STEM subject, meaning graduates of these degrees are highly employable. For example, STEM subjects scored highly in EDUopinions own list of the best degrees for job prospects.

Data from the UK shows that two-thirds of graduates find a full-time job within six months of graduating, earning an average of £26,000.

Aerospace engineering is a valuable subject that can lead to plenty of career opportunities. Additionally, it’s clear that students with these degrees have a high opinion of their courses, especially when it comes to their classes and professors.

When it comes to choosing an aerospace engineering degree, you should carefully weigh up the value of both student reviews and academic rankings. The best decision you can make should take into account both of these measurements, as well as other independent research you’ve completed.

Student
5
"The university is quite good. The professors are very much experienced. University administrative staff are..."
Read the review
Written by

{{trans('Drag your files here or click in this area')}}
{{uploader.file}} {{uploader.size}} x
Sorry, for now, we can only help for business studies.
Thanks!
We'll contact you soon via Whatsapp or Email