The Pros and Cons of Studying in Belgium | EDUopinions

The Pros and Cons of Studying in Belgium

Study Abroad, Where to Study
Want to study in Belgium?
Get free personalised advice

Are you considering moving to Belgium for your higher education? Belgium is a multicultural country which consistently ranks among the top places to live in the world. For students who are ready to move to this wonderful country, EDUopinions is going to explore the pros and cons of studying in Belgium.

Pros of studying in Belgium

As a student, the number one concern is housing. Luckily, Belgium has no shortage of great housing options. Renting an apartment in Belgium is easier than in other European countries. The number one requirement is a ‘lease of contract’ which should be settled in writing. Belgium’s government also has something called “social housing”. This is another option that can be explored. Social housing is for families or people with limited income.

Eat, drink and be merry in Belgium 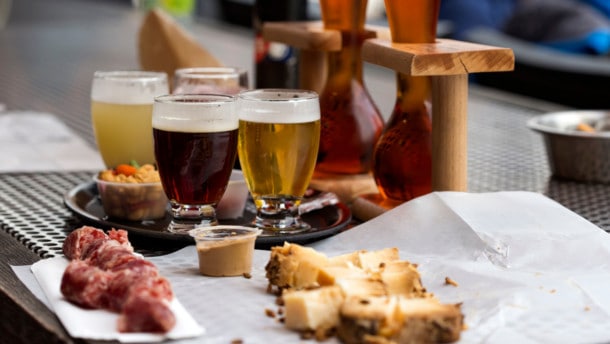 Belgium is the land of waffles, great beer and excellent cuisine. Brussels ranks among the top European cities with the most Michelin stars. According to Expatica, Brussels was the only western European city in the top 10 destinations in the world for street food. Beer is cheaper than water, coffee and bar culture is really great there too. This means that you have a variety of options for hanging out with your friends after classes.

There are many top-ranked universities in Belgium to choose from. Belgium has adopted the Bologna process which means that the higher education in Belgium is organised as per the Bachelor, Master and Doctorate System. There are three types of institutions recognised by the Belgian government: Universities, University Colleges and Art Colleges. Some great institutions for Business and Management studies are:

Cons of studying in Belgium

It is cloudy and rainy most of the time. If you are from a place with a similar weather condition, it may vary that much. However, if you are from a sunny place and are not used to the weather, it might have an impact on your emotional state.

Taxes in Belgium are some of the highest the world. The personal income tax brackets range from 25 to 50 per cent.  Giving away half of your salary to the government surely pinches. Belgium also demands high social security contributions from both employers and employees.

Need help choosing a university in Belgium?
Get free advice

These are some of the pros and cons of studying Belgium. Focus on the things that matter to you and make one of the most important decisions of your academic career.