Considering where to go to study abroad? Every year, thousands of people choose to study in Germany, and it’s easy to see why. With a number of vibrant, cosmopolitan cities and a reasonably affordable cost of living, there are plenty of reasons to study in Germany.

No matter what your subject of study is, you’ll find that studying in Germany is the perfect blend of modernity and history. Plus, there are plenty of top universities to choose from. The country is also one of the most popular in Europe for international students. According to EDUOpinions student reviews, Germany is the third most popular country to study abroad in Europe, with an average score of 4.18 out of 5.

To help you with your decision, we’ve rounded up the top seven reasons why you should study in Germany.

Thinking about studying in Germany?
Get free advice

Germany is one of the biggest countries in Europe, with a diverse population and plenty of exciting hotspots to explore while you study abroad. As such, there are plenty of reasons to study in Germany; here are just seven of them.

Germany is an international country; Europe’s largest economy and the fourth-biggest in the world. As such, the country has an exciting jobs market and is home to some of the world’s biggest corporations. Some of these include BMW,  Siemens, Bosch, and Allianz.

The German education system is also highly focused on practical experience. On many degree programs in Germany, you’ll have the chance to get experience at companies during your program. This could potentially lead to valuable job opportunities after you graduate. 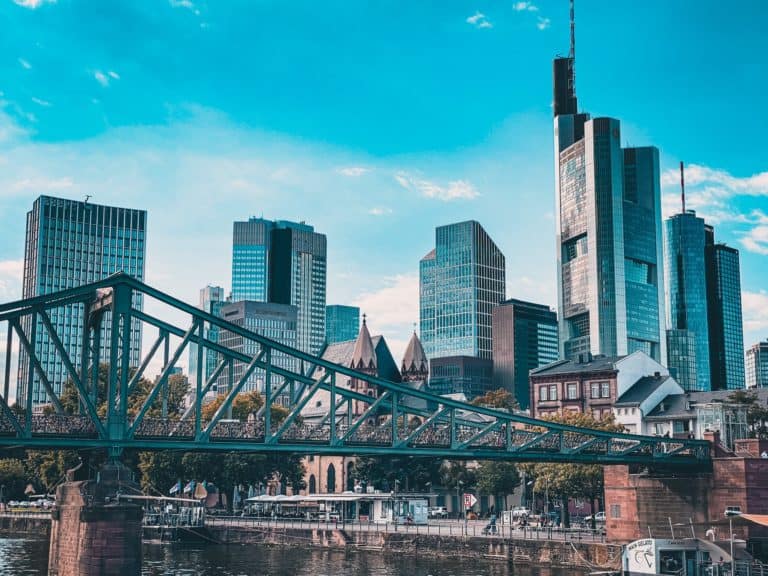 Germany is home to some of Europe’s biggest cities, including Berlin, Frankfurt, and Münich. Though each of these cities is different, in each one you’ll find an active jobs market, exciting nightlife, and plenty of attractions to explore when you’re not studying. This includes some of the world’s most important museums, such as the Jewish Museum in Berlin and the Städel Museum in Frankfurt.

German cities are also known for their also have lively arts scenes, beautiful green spaces, and reliable public transport. They really do have everything, meaning your experience studying in Germany will be enriched outside of your university work.

Since Germany is part of the European Union, there are lots of lucrative visas on offer to skilled students – and if you plan on staying longer, for full-time workers, too.

While an application for a student visa will ask for proof that you have the funds to support yourself if you are from outside the EU (€8,700 per year), the process to apply for one is fairly stress-free.

If, after your graduation, you are planning on staying in Germany, you may qualify for the EU Blue Card. This is a visa scheme available to highly-skilled workers and grants you the right to live and work in Germany.

On average, an international student living in Germany will spend around €725 each month. As with almost all European countries, your biggest expense is going to be rent. However, even in the biggest cities, you may be able to find more affordable options. For example, an apartment in Berlin could range from €500 to €1,000 per month, while a room in a shared apartment will be much less.

Generally, southern Germany is more expensive than northern Germany. So, if you choose to study in Germany in Frankfurt or Berlin, you’ll find that you have plenty of money left over each month for visiting museums, going out to eat, and generally enjoying yourself. 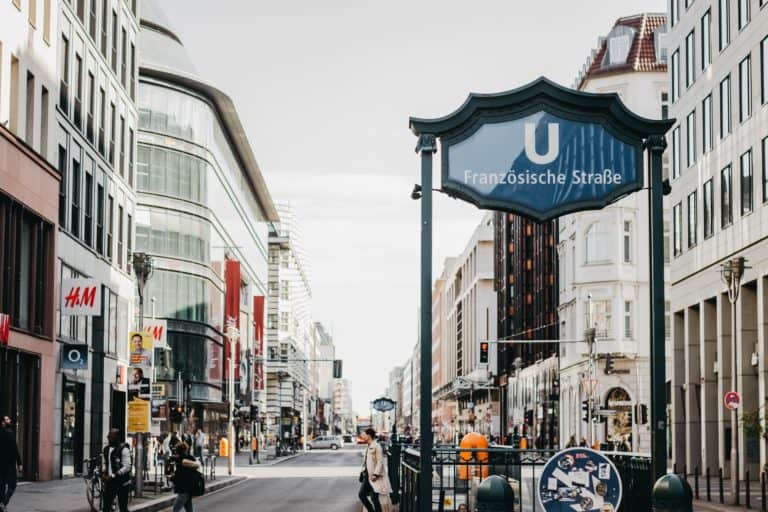 Philosophically and historically, German culture has been concerned with order and rationality. From German philosophers to religion, these values have shaped the country, and mean that today, Germany is one of the most tolerant and diverse countries in Europe.

83 million people live in Germany, 13% of whom come from outside the country. If you choose to study in Germany, you’ll be surrounded by people from across the world, and enter a country where hard work and tenacity is highly valued.

Germany is known for its wide variety of top universities. Whether you want to study humanities, business, or science, there’s a top-ranked university in Germany for you. 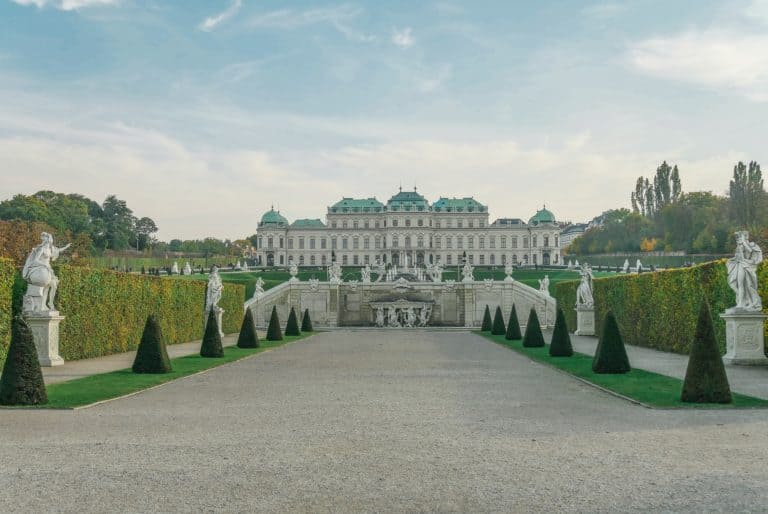 Thanks to its ideal location in the heart of Europe, studying in Germany is a great opportunity to explore more of this vibrant part of the world. Whether you want to take a train ride to nearby Vienna or explore Poland or Denmark, Europe is on your doorstep. If you’re a fan of nature, Germany also delivers. Take a visit to the Bavarian Alps or the Black Forest for incredible hikes and unspoilt vistas.

Germany also has highly affordable public transport, so you won’t have to worry about the cost of train or bus trips while you study in Germany.

Germany is a vibrant country with a powerful history, meaning your time spent studying in Germany will be filled with more than just university work. Here, you’ll have the chance to visit world-famous museums and travel the country. You might also find work at one of the biggest companies in the world after graduating. However, you’ll also be studying at some of the world’s best institutions of higher education.

Want to study abroad?
Find out more!
Written by