2 Days London Guide for the First-Timers

We all know that money is tight when you are a student. But don’t let that put you off from travelling. That’s why I came up with a guide on how to not spend a fortune on a weekend in London.

Well, let’s get you there first. London has five major airports. I can only recommend checking out airlines like Ryanair and EasyJet. If you don’t mind spending several hours on a coach then there’s always Megabus. They usually have great offers.

So now that you’ve made it to London and you are ready to explore the city, all that’s missing is a place to start! My advice- Invest some of your money in a travel or oyster card. Taking the tube is not only convenient, it’s also super London-ish and will make you feel like a local right away. Let´s get started with our London Guide!

Where should you go first? A London Guide for Beginners

Take the tube to Westminster. As soon as you leave the station, you’ll be able to see Big Ben and the House Parliaments. Now it’s time for a photo-op. If you decide to turn right, then you’ll see Westminster Abbey which is one of the world’s great churches and definitely a must-see on your London trip.

Having taken your photo and/or seen the inside of the church, you can now take the tube or walk to

St James’s Park is beautiful so if you are motivated to walk to Buckingham Palace- do it. You won’t regret it! It doesn’t even take that long.

When you get to Buckingham Palace, keep an eye out for Changing the Guard. Maybe check the schedule online to make sure that you won’t miss it.

Piccadilly Circus is one of the top tourist attractions in London. It’s definitely cool to see the billboard lights (it’s way cooler at night but also way busier). There’s a TESCO supermarket nearby if you want to buy inexpensive lunch. I love their Meal-Deals- you get a drink, a sandwich and crisps for £3.

Take a seat at the Shaftesbury Memorial Fountain, enjoy your lunch and take in the view. If you then walk along the souvenir shops you’ll get to Leicester Square. You won’t be able to walk by M&M’s World without taking a peek inside. And you definitely should! It’s such an awesome store. Leicester Square also has a LEGO store that you should check out. There’s plenty of restaurants and cinemas nearby, too. So you could definitely stroll around for a bit. 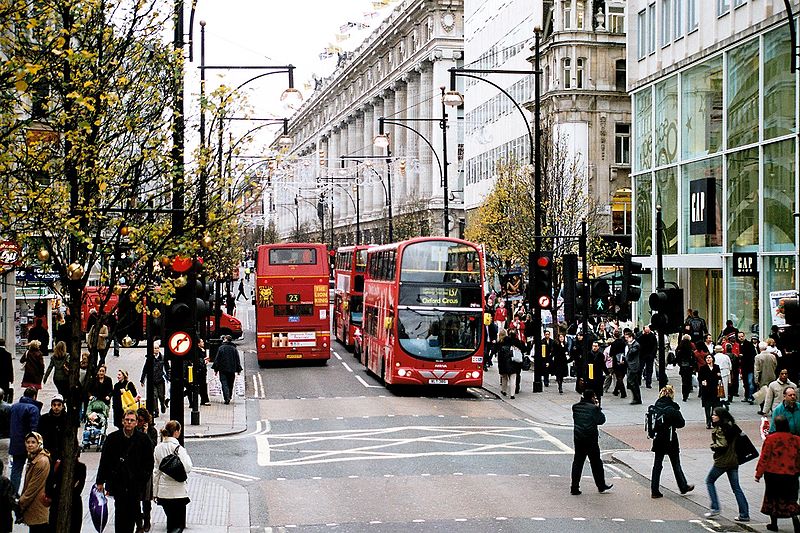 If you feel like spending some money on clothes – Oxford Street got you covered. With over 300 shops, it’s Europe’s favourite shopping area and rightfully so. You also want to check out Hamley’s (one of the biggest toy shops) and Harrods (even though you probably won’t be able to afford anything there).

[Discovering The World In College: Pros And Cons Of Studying Abroad] 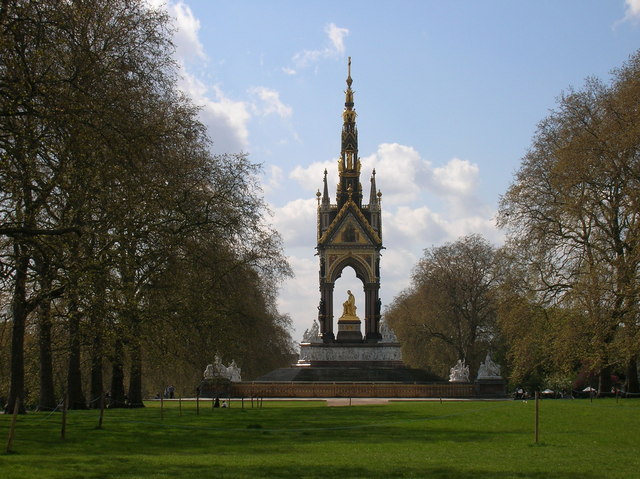 How about taking the tube to Hyde Park Corner and then taking a stroll around Hyde Park? It’s another beautiful park. See if there’s an event going on. They sometimes have festivals, concerts and other cool things like an open-air cinema night. If you’re in London in December- check out Hyde Park Winter Wonderland. It’s super Christmassy.

Hard Rock Café is right around the corner if you want to get one of their iconic shirts or feel like having a burger.

Now you have already seen a lot! Maybe it’s time to call it a night and enjoy a drink at a nice pub.

Second day of our London Guide. Keep your camera close :

Camden Town and specifically Camden Market is so weird and colourful that you have to see it for yourself. If you find a cool shirt, the most amazing bag or whatever you feel like you have to have, don’t forget that it’s a market and you should definitely try to haggle. Some items are overpriced anyway.

Now that you have bought some unique stuff that everyone back home is going to be asking about, you could take the tube to Waterloo and check out the Ferries wheel.

The London Eye looks great from every angle, especially by night. It’s a bit pricey but the view is spectacular. So if you think your budget allows you to go on it- go for it!

Get your phones/cameras and snap away. Maybe even go see a play? (Speaking of plays- The old Vic usually has great plays with famous actors)

Looking for other places to visit?:

[Student Life In Madrid. How To Get The Best Out Of It]

Crossing the Tower Bridge is a cool thing to do anyway but on the other side, you’ll see the Tower of London which is a historic castle that is famous for guarding the Crown Jewels. Another must-see while you’re in London.

There is so much more to see and do in London. Check out the museums (free entrance) and Baker Street (all you Sherlock fans should check out the actual filming location near Euston station as well if you want to take a picture in front of Speedy’s cafe).

I hope this London guide comes in handy. Let me know if you can think of any other places that I forgot about in the comments so we can add them to this quick London guide!

Santina Cziesla
Santina is currently residing in the UK after having spent the last few years traveling the world. She loves to read (anything she can get her hands on) and writes short stories. When she's not traveling, she enjoys going to concerts and attending comic conventions.