What Do You Need To Know About The UK University Grading System? | Student Reviews & University Rankings EDUopinions

What Do You Need To Know About The UK University Grading System?

Are you going to study abroad in the UK this year? Along with planning for your course and preparing yourself for a different culture, there’s one other thing you should be aware of. that’s the UK university grading system.

Every country has a slightly different way of grading at university. While it might not seem like a big thing – work hard and you’ll get the grades you need, right? – it’s something you should keep in mind as you complete your degree.

So, here’s everything you should know about the UK university grading system.

Looking for universities in the UK?
Find out more 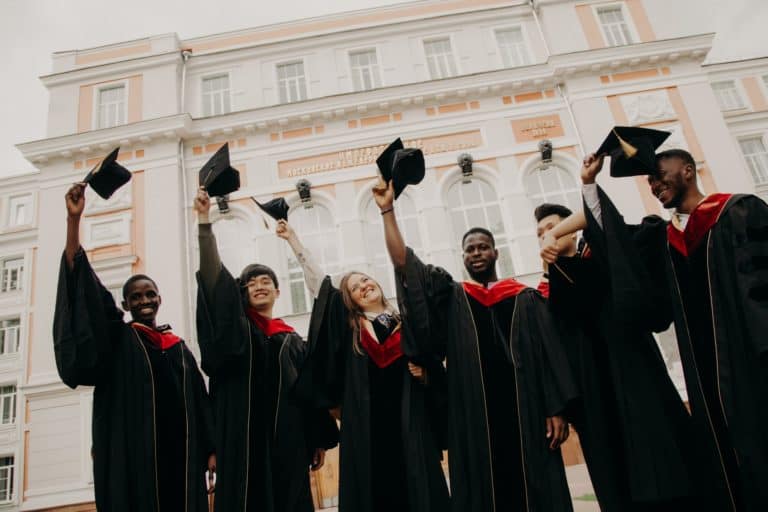 Generally, at a university in the UK, you will receive a percentage grade you receive your results. This could be for a formal written test or an essay or project.

The percentages are as follows:

The most important thing to remember is that anything under 40% is a failing grade. Though you still receive a percentage mark for anything under this, these are still technically a fail.

On your final university certificate and grade transcript, you’ll be told what degree class you have received. There are four classes: First Class, Upper Second Class, Lower Second Class, and Third Class. These classes correspond to percentages as follows

If you are studying for a foundation degree there are similar classes but they are called Distinction, Merit, or Pass.

As mentioned, anything below 40% is not a passing grade and therefore does not have a class attributed to it.

A First Class degree (or 1st for short) is the highest class you can achieve. This means that your work was outstanding and you’ve demonstrated high-quality thinking.

A 1st will make you far more employable, as many companies seek graduates with this high-level grade. It will also make you more likely to be admitted to a top-ranking Master’s degree or other postgraduate qualification.

Overall, approximately 25%-30% of UK graduates receive a 1st each year. If you do achieve this, it puts you in a minority and will bode well for your future career.

There are two types of Second Class degrees, Upper Class (2:1) or Lower Class (2:2). If you achieve either of these grades, you’ve shown competency in your subject but there was room for improvement.

Generally, a 2:1 is seen as a valuable grade and will allow you to apply for postgraduate courses in the UK. While still a satisfactory grade, a 2:2 degree may not grant you access to top-class Masters degrees and is less sought after by employers than a 2:1 or 1st.

A 2:1 is also the most often-awarded degree class in the UK, with almost 50% of students achieving this each year.

Though most students will receive a 2:2 or above, a small proportion of people will graduate with a Third Class degree, or 3rd. As this is the lowest grade class it’s possible to achieve without falling, it’s not looked upon very favourably. Generally, you want to be aiming for a Second Class degree, a 2:2 or a 2:1 to have a better chance in the job market. 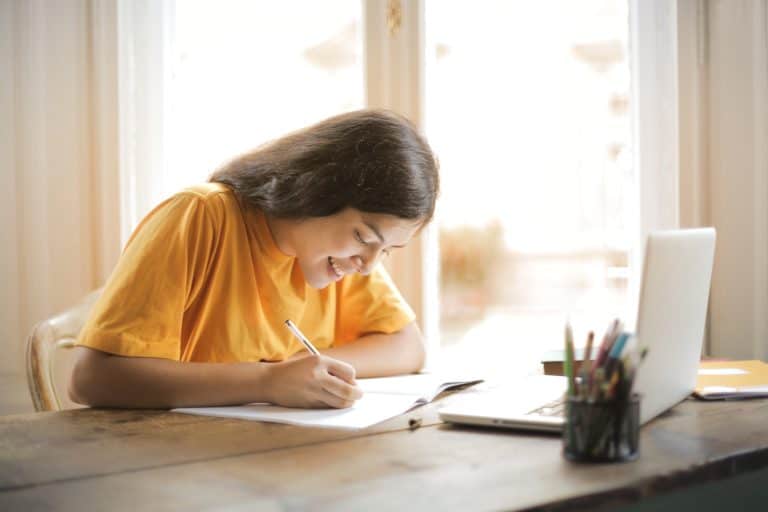 So, how do UK university grades compare to the European Credit System (ECTS)?

In the UK, 1 ECTS point is equivalent to 20 hours of study, excluding contact hours (i.e. time spent in lectures or workshops). In total, one academic year is 60 ECTS, so 1,200 of study time for degrees in the UK. One full UK undergraduate degree equates to 180 ECTS, and a Master’s degree is 90 ECTS.

You can transfer your UK percentage grade and class to ECTS grades as follows:

While the UK university grading system does differ from institutions in Europe and the US, it’s fairly easy to understand. Hopefully, now you have an idea of what your test results will mean.

Though many students will want to aim for the highest mark available at university in the UK – a 1st – remember that a 2:1 is still a very good achievement and will set you up well for the future.