4.1 14 Reviews
Msc Economics at University of Copenhagen student review
The economics master's program has interesting subjects to study ranging from more traditional ones to new courses in behavioural economics A high level of math and software skills can be expected as a learning outcome There is a nice social engagement program at the department with a beautiful campus with [...]
View more Ask the reviewer
Could stay there forever
I loved my study period and UCPC I was a bit scared before leaving since I'm studying Scandinavian studies at the University of Belgrade but decided to do courses from the Faculty of Anthropology at UCPH but my experience was great I felt like the teachers were really competent and [...]
View more Ask the reviewer
Amazing Classes!
Doing a six months exchange programme at the University of Copenhagen was one of the most interesting experiences All classes are divided in groups of around people which make it easy to learn and be involved The lecturers are open-minded for discussion and opposite views The facilities are beautiful and [...]
View more Ask the reviewer

Study at University of Copenhagen - KU

If you're the owner or representative of University of Copenhagen - KU, you can claim this University and build a better profile. 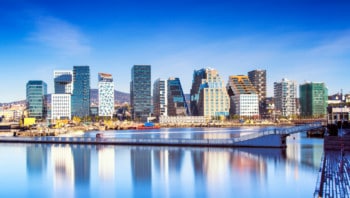 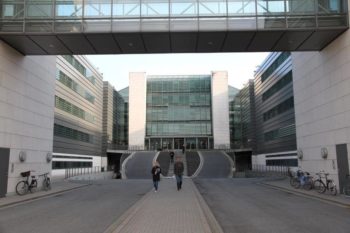 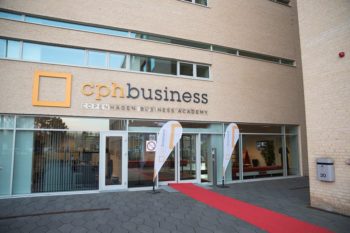 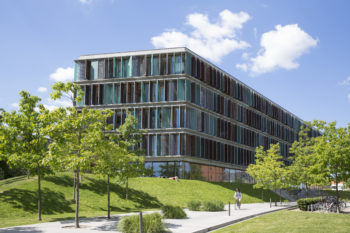 CBS: efficient international network
CBS has always been ranked among the best universities in Europe and this means that it has become a sign of professionalism and success The academic level is great thanks View more
Interested in studying at University of Copenhagen - KU?
Give me more information for free