The Pros and Cons of Studying in Rome

Studying abroad in Italy is the desire many have. Italy is a vibrant country full of history, art, and culture, that is home to some of the best Universities in Europe. Today EDUopinions takes you to its Capital and helps you discover the pros and cons of studying in Rome, which many refer to as Caput Mundi, or The Eternal City. 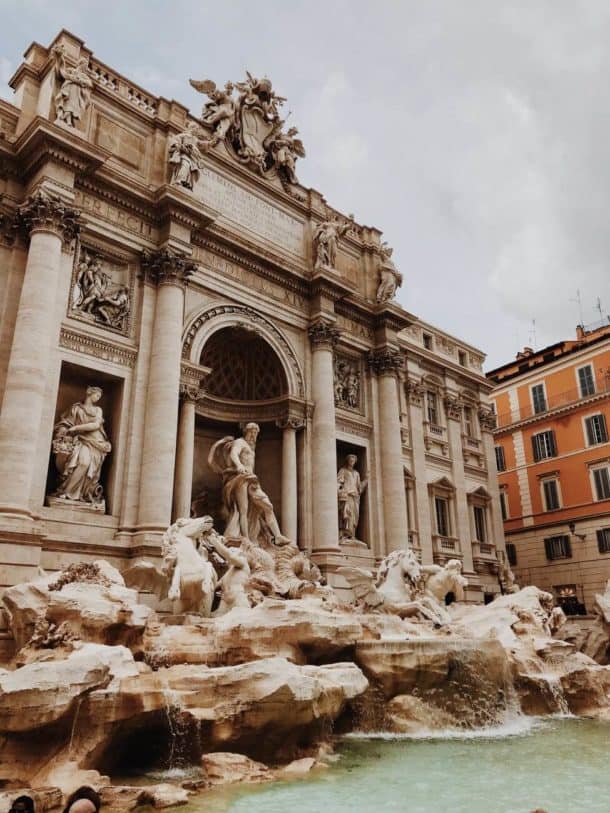 Rome is the largest city in Italy. Even though it is big and crowded with tourists every day, it will not be hard to feel at home. Its authentic neighbourhoods where the smell of bakeries captures the streets in the early hour of the day, the Vespas parked on the side of the roads, and the street art, will take you back to the old days. The city also has a very international feel to it because of all the tourists and expats living there but, at the same time, everything is so ancient and Italian and the contrast is honestly amazing.

The Italian Capital is well connected, not only to other parts of the country but also internationally. It is in fact served by two airports and it counts many train stations around the city which enable people to easily move to other Italian gems. In fact, from Rome, you can easily go to Naples for as little as one hour and to Milan for as little as three hours.

Did you know that Rome is home to what is considered the largest University in Europe, Università la Sapienza, but also 23 other institutes, both Italian and International? Now you know! The way State Universities in Italy work is that students pay accordingly to what their income is so that the majority of the population can access higher education without too much struggle in paying for it. For example, a degree at an Italian University normally costs between €0 and €5000, depending on the faculty, university, and the financial situation of the student.

Do You Want to Study in Rome?
Get free help

Living costs in Rome are not crazy expensive compared to other major cities in Europe. Prices for food and beverages are reasonable and student-friendly. Finding an affordable place to call home might be the tricky part but it not an impossible mission if you are willing to commute and live outside the city centre. 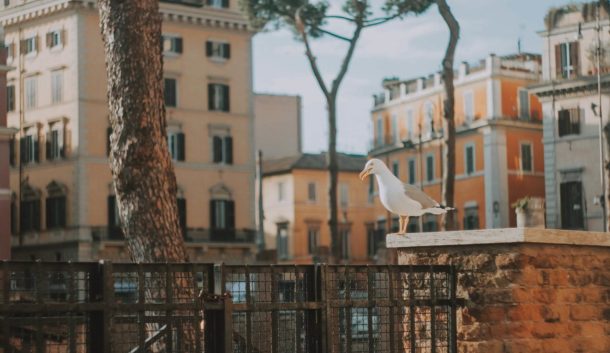 Rome’s public transportation system is not famous for being the best. The city administration tried several times to improve it by building new underground lines but they always had to stop because they would find some historical ruins every now and then. To put it in perspective, Milan is much smaller than Rome but it counts four lines and the fifth is in the making at the moment. Rome counts only three. That makes it difficult for students to commute. Bus options are available but it is better not to rely on those as the traffic in the city is terrible.

As I previously mentioned, the cost of living in Rome is not as high as other major cities in Europe, but sadly it is full of tourist traps. In fact, some restaurants are outrageously expensive even if the food is not that good. Tourists are willing to pay for what they think is authentic Italian food and do not realize that they are being overcharged. I recommend to find out where locals eat because that will give you the hint that you will not be taken advantage of just because you speak another language. 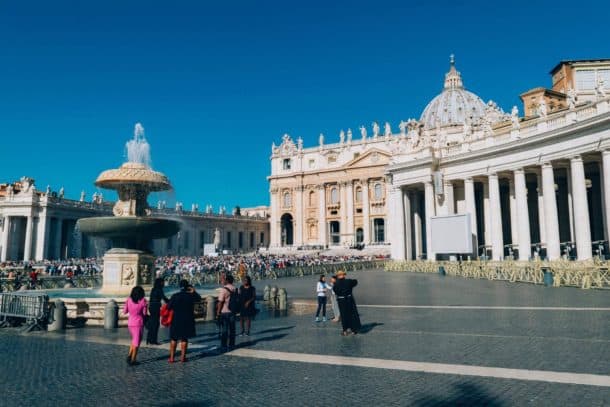 Believe it or not, even though Rome is one of the biggest travel destinations in the world, English is still something that Romans could improve. In fact, another reason why foreigners tend to eat at touristy places is that those may be the only places where they can communicate well. Most universities offer Italian classes for foreign students so that they can learn the language but I suggest to study the basics before your arrival so that you can at least communicate if something urgent happens.

Finding accommodation in Rome is just as hard as finding it in other big cities in the world. It always makes it is easier to know somebody there as they redirect students to landlords they know and trust. It is mainly word of mouth. Otherwise, students use Facebook groups a lot in order to find a room. The furthest you go, the cheaper it gets too. The problem with being too far from the University is that students may end up spending a lot of time at home and feel lonely.

Looking for a University in Rome?
We Provide Advice

Rome has a lot to offer and it would be a pity if students could not take advantage of it. That said, I hope that the pros and cons of studying in Rome will help you decide whether this beautiful city will become your next home or not.

Shekhar
4
"IU University of applied science is a good university. Query resolving is quick and immediate..."
Read the review
Written by