The Pros and Cons of Studying in LA

When I was a kid, I spent hours watching American movies and dreaming of attending school in the land of the free, until one day it became a reality. I would like to give you the information you need to make this wish come true. Today here at EDUopinions we are going to cover the pros and cons of studying in the Californian city of Los Angeles. 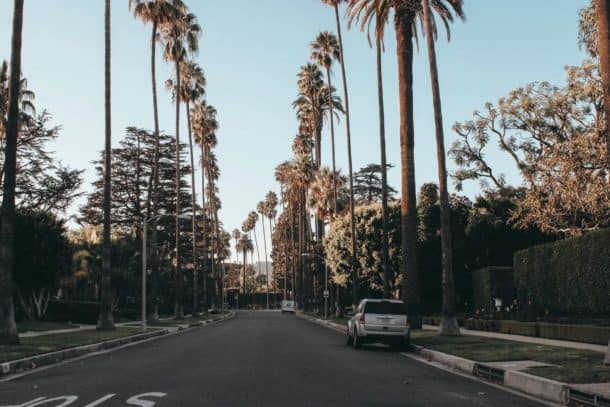 The State of California is home to some of the best Universities in the nation but also worldwide. Specifically, the city of Angeles is home to the University of California Los Angeles, known also as UCLA, the University of Southern California or USC, and many others. In the World University Rankings 2019, UCLA affirms itself as the 17th best university, meanwhile, USC sits at 66, which is still a great number. A great fun fact about UCLA is that it is also the birthplace of the internet!

Los Angeles is well known for all the events and activities that come to life there. Just to mention some, there is always a movie premiere or a concert going on, which is really exciting for someone who loves the world of entertainment. Hollywood and Burbank are just around the corner, and so are Disneyland and Universal Studios.

Want to Study in LA?
Get Free Help

I would highly recommend students to study in Los Angeles because it will enable them to make amazing connections given the fact that the city is home to some of the biggest companies in the world, such as Paramount Pictures, 20th Century Fox, and Marvel Productions. Los Angeles is also just a few hours away from Silicon Valley, which is home to major Tech-companies like Google, Facebook, and Apple.

For the most part, the weather in Los Angeles is nice. It occasionally rains only during the winter when, on average, the highs are in the 20s and lows around 9°C. During the summer, temperatures reach 30°C. Malibu, Long Beach, Huntington Beach, Santa Monica, and Venice Beach are places you want to make sure to see whilst in Los Angeles. 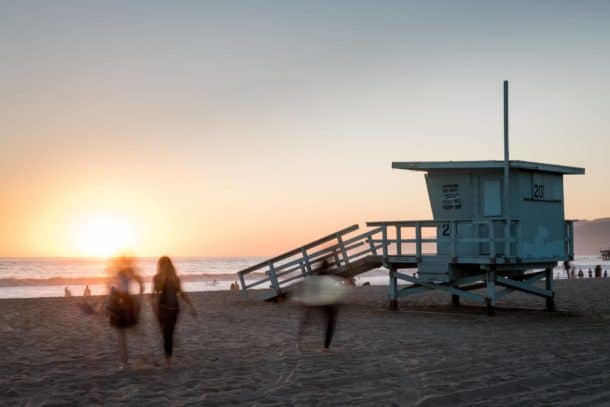 If you have chosen Los Angeles as your new home, it is highly recommended to get a driver’s license and get a car. The transportation system is not nearly as good as the ones in other American cities, for example, New York’s. On the other hand, if you decide to live in private accommodation and commute to class, make sure that you get on the road with plenty of extra time because traffic jams are awful. If you live on campus, cycling to class is an option but students advice to get a cheap or used bike because they get stolen quite often.

Living in Los Angeles can get extremely expensive. Food, drinks, and gas are costly but the highest cost of all is accommodation. My advice on this one is not much different from the one I gave for other cities. I recommend starting the process of looking into apartments extremely in advance. If you are not in the city, ask a friend to view places for you. If you do not know anybody, ask your university for help. Their residencies might be too expensive for you, but they might be able to give you an idea of what a room in LA, on average, costs. According to myapartmentmap.com, a one-bedroom apartment costs on average nearly $2000. Because of that, many students decide to share not only a flat but also a bedroom. 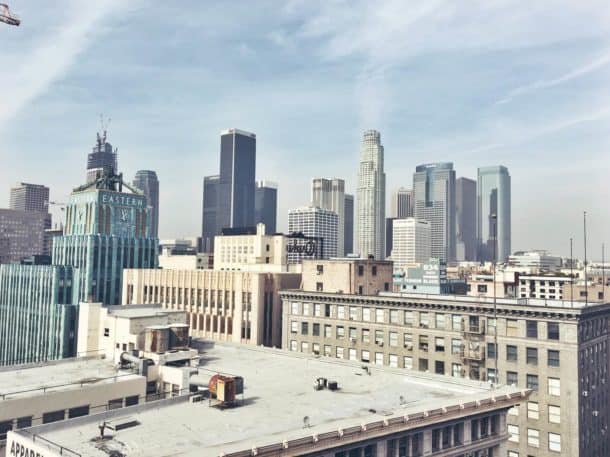 Looking for a University in LA?
We Provide Advice

Los Angeles is a place many want to live in. Having the opportunity to study at one of the many campuses in the city will definitely open many professional doors. The major problem is being able to afford to live there as a student but also as a recent graduate. I hope that these pros and cons of studying in Los Angeles will guide you towards the right decision.