5 Things to Do as a Student in Paris

Planning to study in Paris? Want to know what makes student life in the French capital so exciting? In this EDUopinions article, we will discuss five things to do as a student in Paris and answer some practical questions about studying there.

Is it a good idea to study in Paris?

Of course, whether studying in Paris is a good idea or not depends on many personal factors. That said, the city is one of the best places in the world to be a student and offers excellent academic programmes in business, fashion, arts, economics and politics. Apart from its top-notch academic opportunities, Paris also offers students countless cultural experiences beyond just sightseeing. In particular, if you are interested in learning about another culture or language, Paris is a great place for you.

What do you need to know before you go to Paris?

One of the most important things to know before you go to Paris is the French language. This is not to say you need to be perfectly fluent, but having a good grasp of French will certainly come in handy. Parisians are not known for speaking English flawlessly, so having at least a basic knowledge of French will help at the shop, ordering food, asking for directions and in day-to-day life in general. In addition, studying in another country is not only about a degree—learning that country’s language is an important part of integrating and embracing their culture.

Another thing to consider before studying in Paris is the relatively high number of academic contact hours, at least compared to the British system. Oftentimes, French degree programmes involve more in-class time and more coursework assignments than those in the UK. However, the academic load is by no means excessive and is offset by a healthy culture of work-life balance.

Apart from these two points, studying in Paris does not require any special preparation. In fact, it is best to go into the experience with a curious and open mind!

Thinking about studying in Paris?
Get free advice

How much does it cost to study in Paris?

Because Paris is one of the most expensive cities in the world, living costs can easily add up. That said, the French government provides an incredible amount of financial support to students. For starters, public university is tuition-free. In addition, students can receive up to €200 per month to help with rent. As for entertainment, there are countless options—cinemas, cafes, bars, clubs, museums—many of which have attractive discounts for students. For a month, you should be prepared to spend between €800 and €1200. For more information about budgets as a student in paris, check out this helpful website from the French government.

5 Things to do as a Student in Paris: 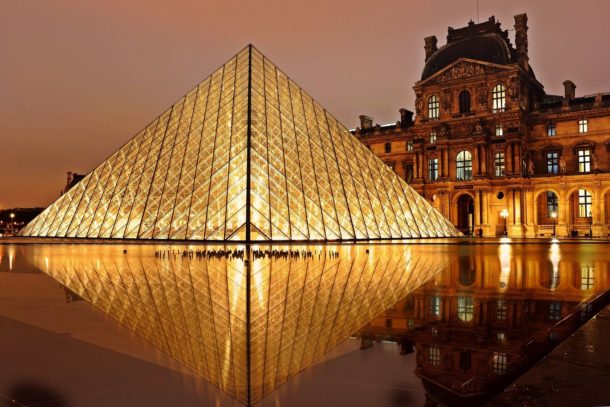 The first on our list of things to do as a student in Paris is visiting museums. Paris is a historic city and centre of culture, and its museums are a great way to discover and interact with this part of the city’s identity. The Louvre, Musée d’Orsay and the Centre Pompidou are some of the largest and most well-known art museums in Paris, making them great places to start exploring. The Picasso Museum, the Dalí Museum and the Palais de Tokyo are slightly less busy and great for art connoisseurs. For history lovers, the Panthéon, École Militaire and Les Invalides offer fascinating exhibitions about France’s past. What’s more, most museums in Paris are free of charge to young people and students! 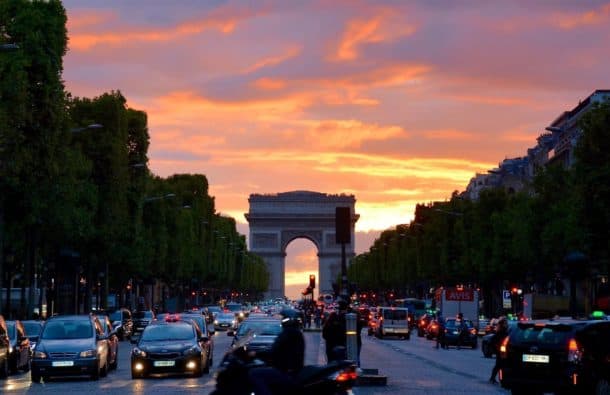 After sunset, there is no shortage of things to do as a student in Paris. Located near many universities, Jussieu is a popular spot for students to go out to cafés and bars, with dance clubs nearby at Saint Michel. Les Champs-Élysées is a bit pricier but is home to plenty of high-end clubs and bars. Another popular spot for young people to hang out is on the banks of the Seine—a perfect place to have a picnic, share some wine and people watch. What is great about nightlife in Paris is that you are likely to come across people from across the world. However you like to spend your evenings, Paris allows you the freedom and opportunity to do so.

One of the best things to do as a student in Paris is ‘se balader,’ which means ‘to walk around’ or ‘to stroll.’ This may seem like an obvious activity, a cliché or something you do anyway on a daily basis, but roaming the streets of Paris is truly great way to learn about the city, its history and its people. The layout of modern Paris allows for easy navigation thanks to the spanning boulevards between neighbourhoods of quaint small streets. Spending a few hours wandering around is the ultimate way to get to know what goes on in different parts of the city and learn which areas you like best.

Next, going to one of the city’s many libraries is yet another great thing to do as a student in Paris. Obviously, going to the library is part of the academic experience, but in addition to your university’s library, the city of Paris is home to countless other places to study. Most of the city’s libraries are free to students and provide stunningly beautiful study spaces. The library at the Centre Pompidou offers incredible views of the city and is one of the most popular libraries in the city. Less well-known, the library at the Institut du Monde Arabe is another great place to study and is conveniently nearby many universities. 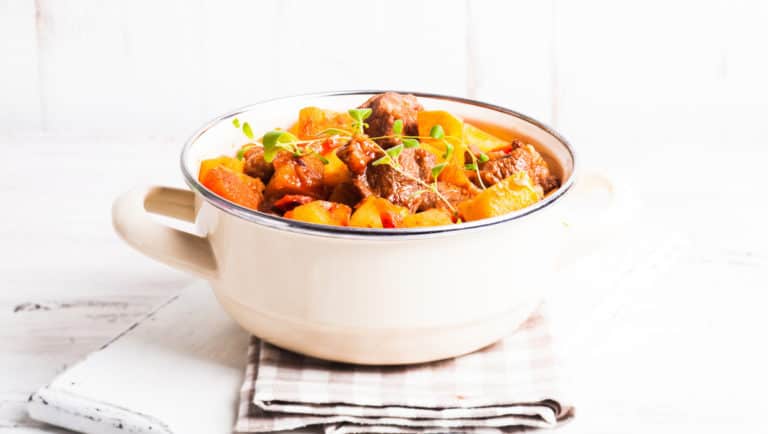 Last but certainly not least on our list of things to do as a student in Paris is trying French cuisine. France is known around the world for its culinary traditions, with things like onion soup, escargot, frog legs and boeuf bourguignon being some of the most well-known examples. While these dishes are certainly worth trying, you are not likely to eat them every day. Instead, the French diet typically consists of simple but high-quality food. That said, traditional foods and drinks like cheeses, saucisson and wine are enjoyed frequently. Whether or not French cuisine ends up being your favourite, trying as many dishes, cheeses and types of wine as you can is a great way to learn about the country’s culture and connect with its people.

Conclusions about student life in paris 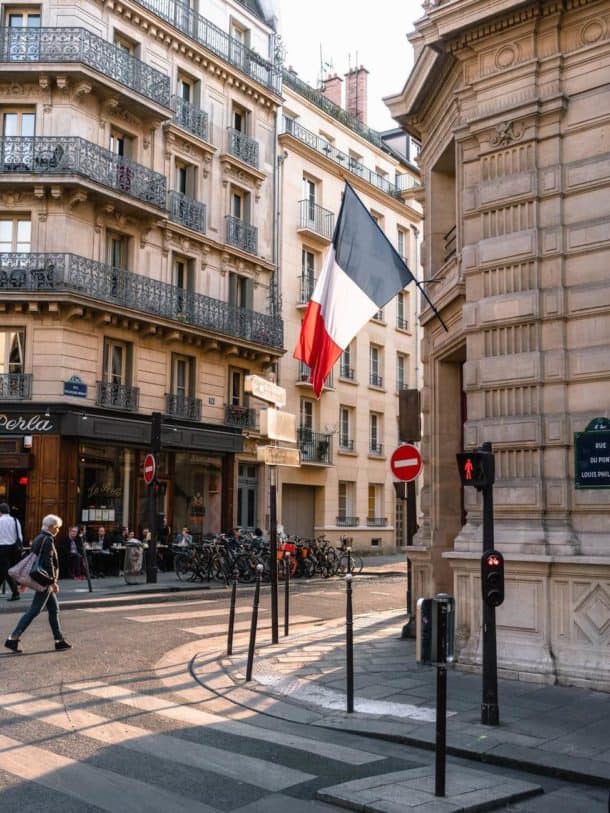 As a former student in Paris myself, I hope this article inspires you to study abroad in this amazing city! Paris abounds with adventure, excitement and opportunity, which is just part of why there are always things to do as a student in Paris. If you have any questions about studying in Paris, feel free to get in touch with one of EDUopinions’ free, personal advisors!

More questions about studying in Paris?
Get answers